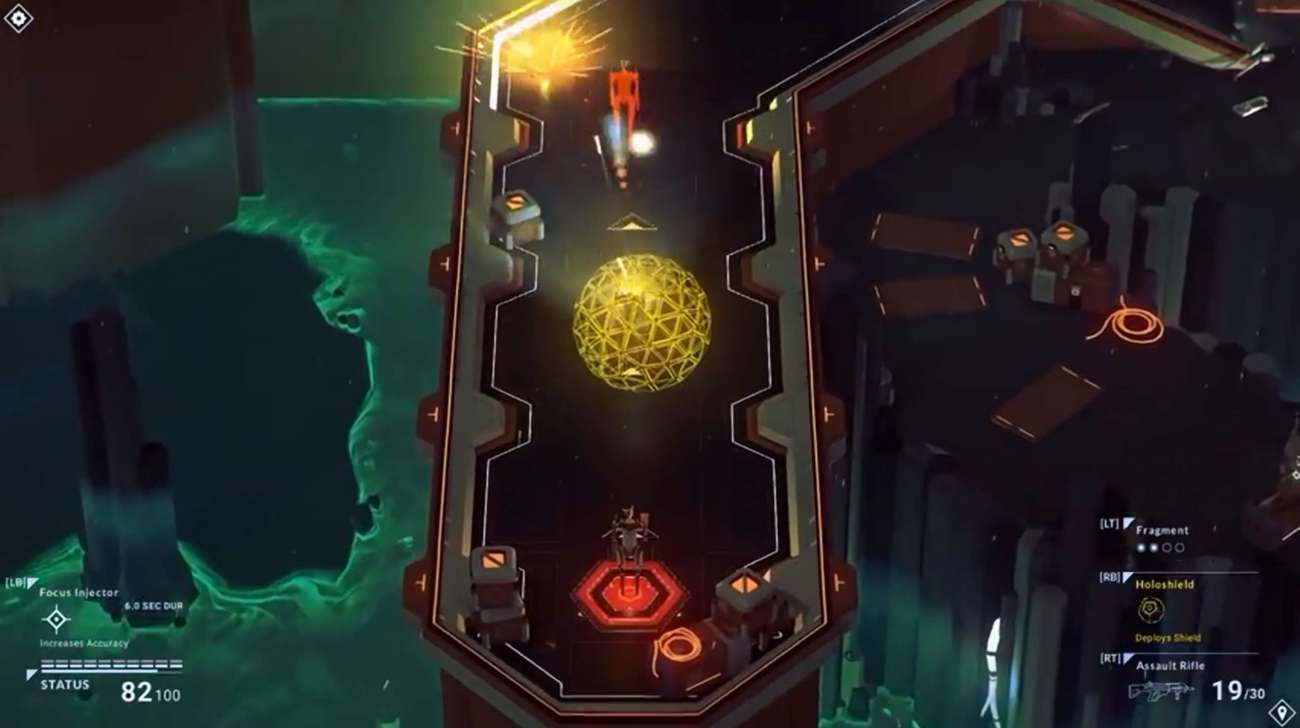 Beacon has been an amazing roguelike shooter thus far. Fans are really digging the visuals, weapons, and shooting mechanics. Although the title is still in Early Access, it has received improvements on a regular basis.

That’s important for any game that enters this program. Developers need time to perfect various aspects, whether they deal with visuals or gameplay. The Early Access lets gamers know that improvements are continually being made, so if frustration sets in, that reminder can give gamers hope.

Beacon just got another update called 2.5 Pathfinder. So what exactly is it and what changes is it bringing to the table? Let’s take a peak. For starters, there are now 100 weapons that players will get to enjoy. That’s quite a variety that should keep the shooting mechanics fresh. Just as you master one gun, there is always something else to test out.

It’s amazing to see the variety in these recent gun additions, too. Some feature explosives that work great in close quarters situations and others are meant for long-distance attacks. Whatever type of play style you’ve adopted since Beacon released in Early Access, you’re sure to find a gun you love.

Coupled with these new guns are new enemy types. They are beautifully designed and some look quite formidable. You’ll definitely have a lot of fun finding their weaknesses as you test out all of the new gun varieties.

All in all, the 2.5 Pathfinder update seems like a great addition to an already phenomenal roguelike shooter. If you haven’t had the chance to check it out yet on Steam, you really should. The progression system is particularly great for a shooter in this space.

As you defeat enemies, you’ll earn DNA that can be used to modify and enhance your character. There are all sorts of skills you can improve. For instance, if you like running and gunning, you can add a boost of speed and power to make your action sequences all the more fast-paced. There is no right way to approach Beacon’s gameplay.

You get to decide how you deal with enemy after enemy. At first, you may not be sure what your play style is, but after several sessions, it will become clear. That’s when the fun can really begin. It’s going to be amazing to see what the final version of Beacon looks like, which should be out sometime later this year. Let’s keep our fingers crossed that there are no delays. 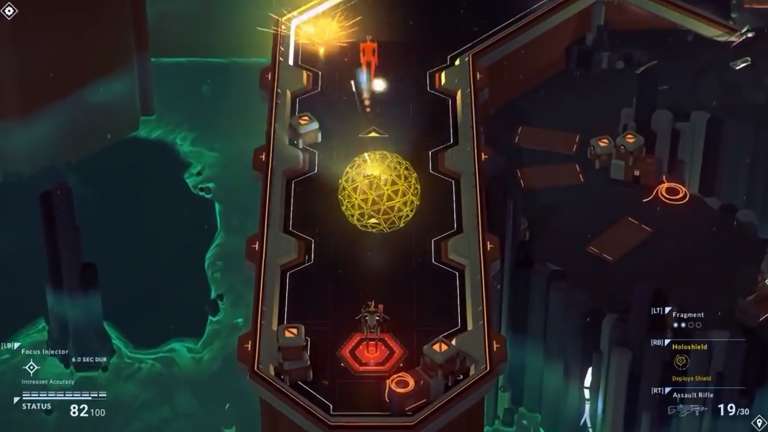 Feb 1, 2020 Jeremy Green 4390
Beacon has been an amazing roguelike shooter thus far. Fans are really digging the visuals, weapons, and shooting mechanics. Although the title is...