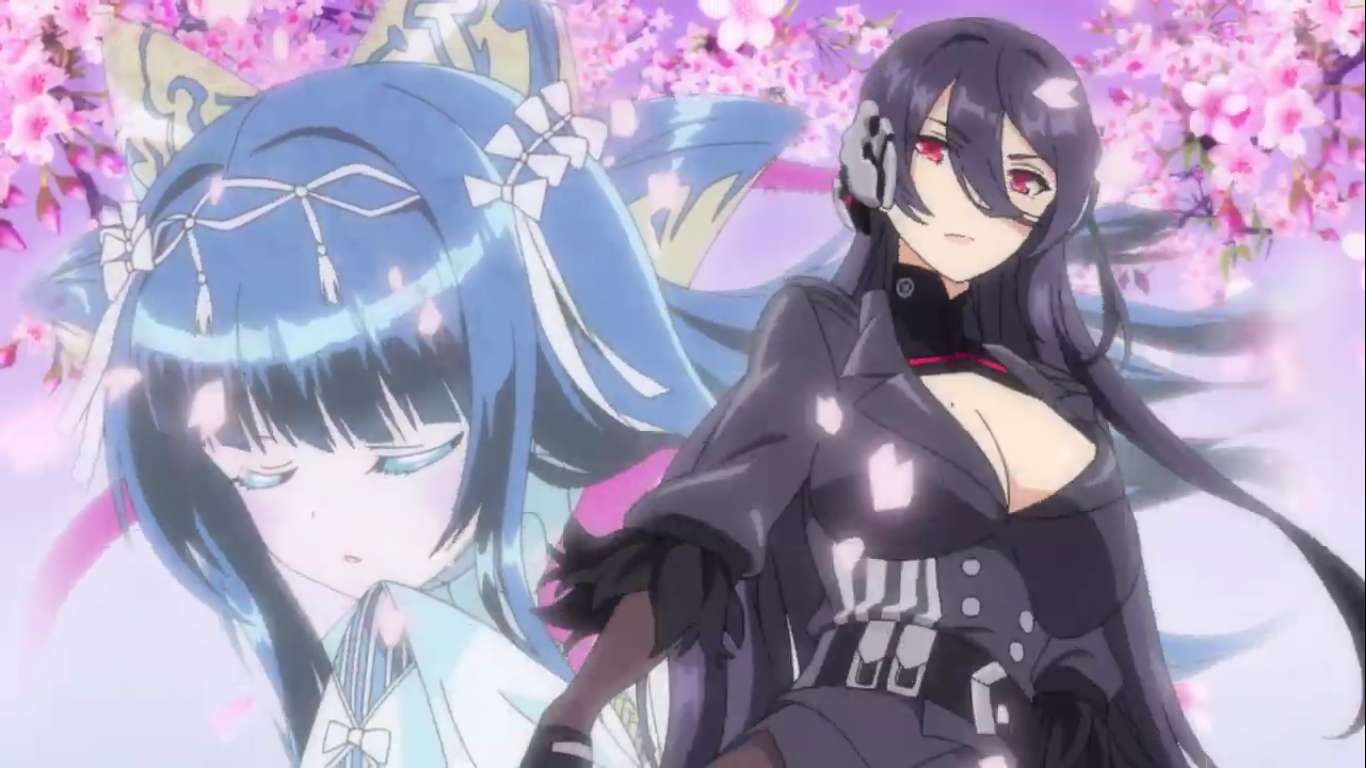 The hit mech battling game Iron Saga will be featuring an iCEY Collaboration Event. Game Duchy is very excited about this cross over with new characters livening up their franchise in a unique way. The guest iCEY will be featured in her personalized mecha titled ICEY X. A new mech

For those who do not know iCEY, the game is a fully voiced 2D hack n’ slash experience. Players are on a journey to find the truth as they experience the world through the eyes of iCEY. It is a fighting game, so players will be battling their way through the entire experience. The game was released back in 2016 and has been maintaining a positive appearance from fans on Steam.

⚠Predated ICEY Collaboration⚠
Dear Commanders,
ICEY incoming! Your anticipation has accelerated the dimension-warping of our myerious guest, ICEY, and her destined mecha, ICEY X!
Thanks for all the fish. #IronSaga pic.twitter.com/upHoZBEzJn

Many key characters from the iCEY series will be making an appearance in Iron Saga. Players can gain limited-time rewards with daily logins as well as gaining the ability to participate in a new random event. Those who actively participate will be able to unlock the iCEY pilots and mechs within the game.

The collaboration will be available starting now and continuing until February 27. The random events will continue to take place until February 6, along with daily login rewards. Players should make sure to actively play the game to increase the chance of

Fans are excited that iCEY herself is coming to the game in mech form. She appears after having to recombine energy crystals around herself, creating an outer shell and becoming iCEY X. Anyone that is at least level 15 will be able to participate in the event. If players complete the stages of the quest, they will be able to gain iCEY X shards and chests and build up their mechs and pilots for a stronger team.

Players will enjoy an increased drop rate throughout the entire event for event mechas and pilots. Keep a lookout for the latest mechas in the game, including the iCEY X, Baal, and B.A.T. Samurai. There will be associated pilots as well from the iCEY universe, including iCEY Osin and Igarashi Meimi.

Iron Saga is free to play on the App Store and Google Play. There are over 500 mechas and pilots available in the game with tons of skins to create your own personal team. The mechas are beautifully animated, and the combat system feels good with its built-in inertia system.

Anyone who loves anime and mechas will enjoy this game and the world provided. With multiple modes and world-renown composer, anime director, character designer, and voice actors built helping create this unique game.