New WorldhumankindbattlefieldFrostpunkplayerunknown's battlegroundspubgapex legendsminecraftminecraft: caves and cliffsRustLimboProdeusfallout 4Medieval DynastyWildermythborderlands 3Going MedievalSword of the NecromancerPOKEMONTemtemTrain Station RenovationTainted GrailGod of WarGod of War RagnarokIron Harvest
Home
GAMES
Circle Empires Rivals Is The Stand Alone Multiplayer Sequel To The Award Winning RTS Circle Empires And It Is On Its Way To Steam From Luminous Studios 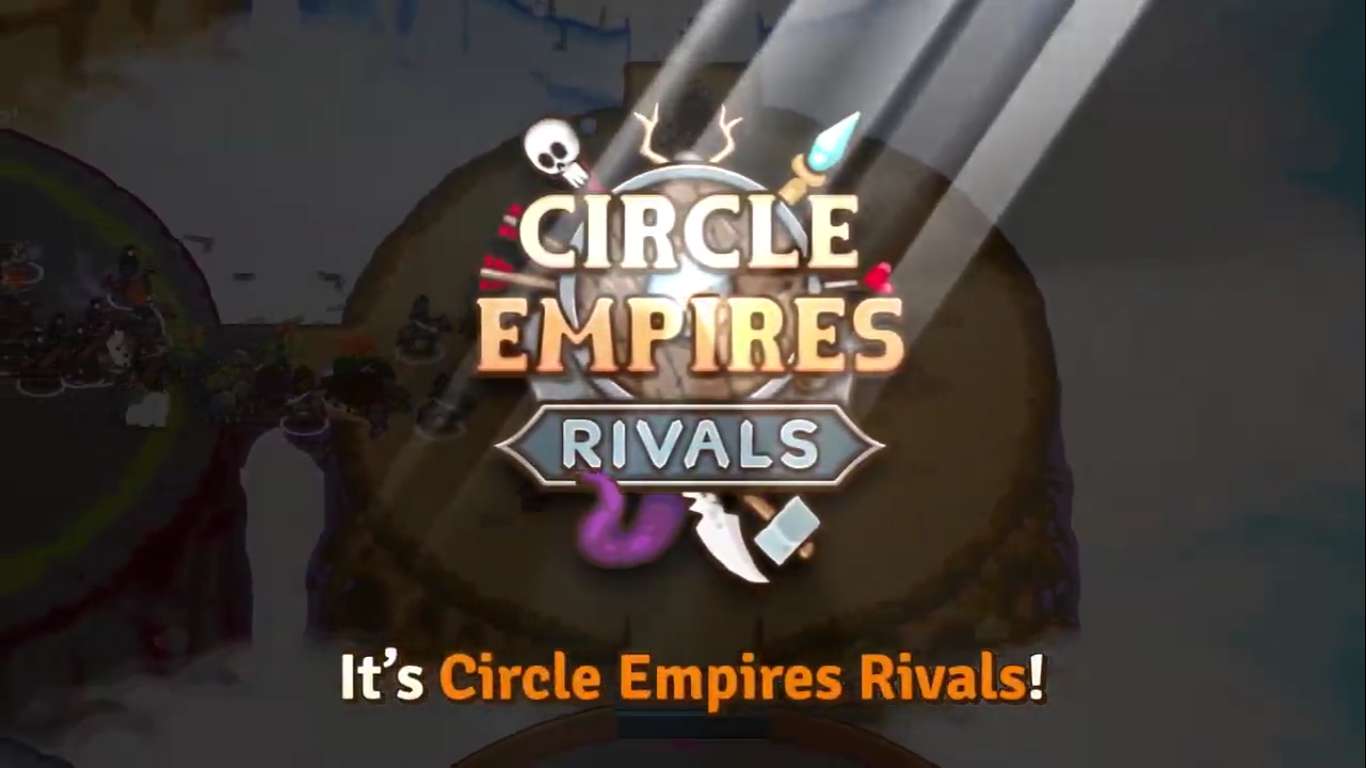 The long-awaited multiplayer sequel to the original Circle Empires has a release date, and it is not that far away. Circle Empires Rivals is set to launch on April 15, allowing its community of players to enjoy a new competitive version of their favorite title.

In Circle Empires Rivals, players each control their own tiny kingdom in a world filled with circles. You then must conquer a world made of circles, each circle filled with enemies to fight and monsters to hunt. Friends can become rivals as you battle for supremacy in the land of circles.

The original title, Circle Empires, won several awards and was enjoyed by more than 300,000 players worldwide. Now its sequel is taking the crown with its fast-paced RTS action in a procedurally generated world of circles.

Every session is an exciting adventure into the unknown. Each time players entered the game; they would have to devise a new strategy with clever tactics to defeat their enemies and conquer every empire within this world of circles.

This title is much different than its predecessor as it provides a more updated game experience. There are hundreds of different creatures, buildings, and harvestable resources for players to enjoy and exploit. Every unit can gain XP and level up, ever-improving the military of your empire after each battle.

There are six game modes for players to select from that include King Hunt, Roguelike, and Stop the Army. Each mode comes with its own rules and set of challenges as players explore the world of circles. There are ten new biomes added to the game with different bonuses and mechanics for each one.

Spread across the world are 40 huntable boss monsters and more than 25 different faction leaders for players to enjoy. With the worlds being procedurally generated, players will find that each map is full of unique flora and fauna giving the game an infinite amount of replayability.

You can enjoy Circle Empires Rivals alone or play with friends in any of the online game modes. There is even a multiplayer co-op mode for those who enjoy some healthy cooperation. If you do play on solo, make sure to take advantage of the huge range of difficulty options that provide a different experience for fans of any skill level.

Circle Empires Rivals will be a PC exclusive and sold through Steam starting April 15. For more information, check out the game’s Steam page where a new trailer has just launched.

DwarfHeim Is An Upcoming Coop Dwarf-Based RTS Game Headed For PC Soon, Work With Your Friends To Build A Thriving Dwarven City Worthy Of The Throne

EMMA: Lost In Memories Has Released A New Trailer Announcing Its Upcoming PlayStation 4 And PlayStation Vita Release In May 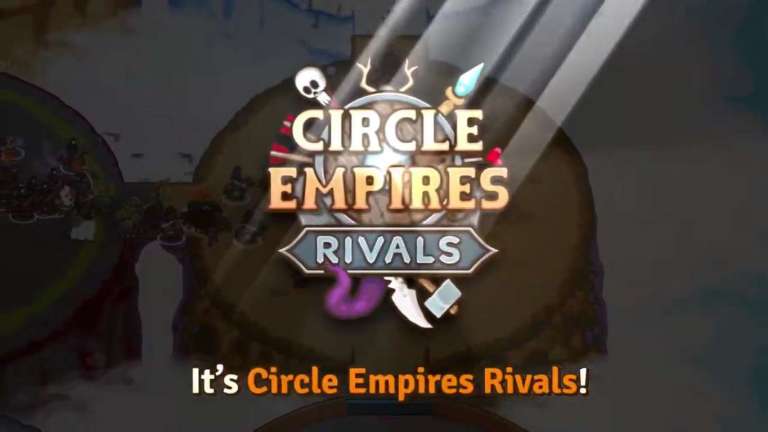 Apr 7, 2020 Joshua Goodpastor 18400
The long-awaited multiplayer sequel to the original Circle Empires has a release date, and it is not that far away. Circle Empires Rivals is set to...