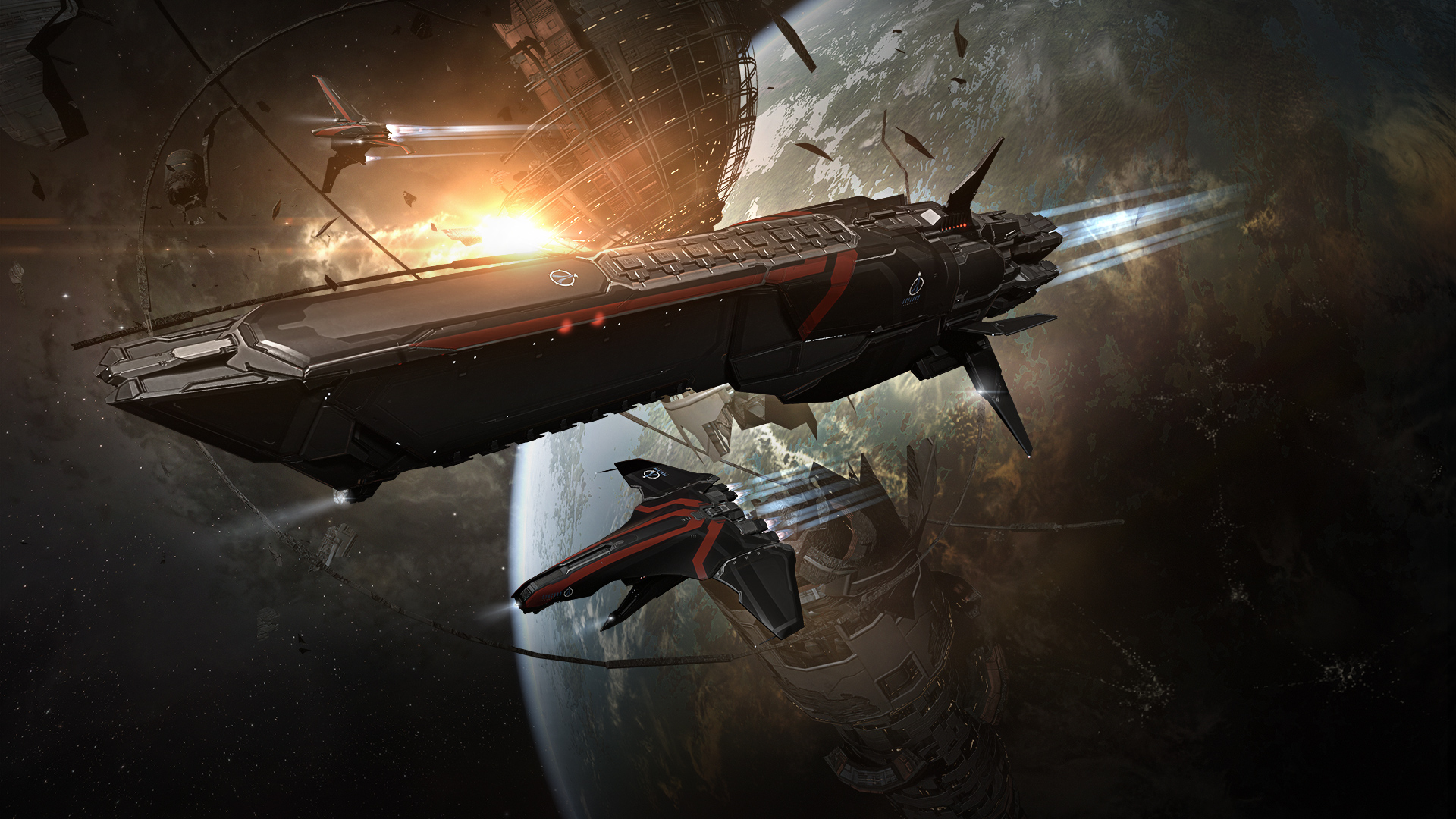 CCP, the developers of EVE online have attempted to establish different spin-off projects throughout the years. Their most recent effort is the Project Nova, and there’s no hint the studio will give up soon.

Even if the Project Nova has been canceled, the developers promise they’ll keep on working hard on making derivatives until they come up with something worthwhile.

CCP mentioned last year it still plans to integrate the game with EVE online, and it won’t rush to launch Project Nova if they’re not confident it will provide a good gameplay experience. It won’t release the game if it doesn’t have good visuals.

The project was mentioned last 2016, and it seems technically competent, satisfying, and responsive. However, there are some criticisms on Project Nova where it’s been called unambitious and boring.

When opponents die in the game, they won’t just ragdoll because they’ll float into space instead. The game’s been criticized that it doesn’t offer anything else. Project Nova needs various types of enemies so it can achieve its goal because it’s so mundane right now.

EVE Online is a 16-year old game, and it has a loyal fanbase. In the history of gaming, there are only limited titles that can rival the longevity of EVE Online.

It’s really not surprising for CCP to attempt different spin-offs because they want to top one of their best titles ever. CCP promises they’ll keep on trying until they develop something they’re going to be proud of.

Hilmar Veigar Pétursson, the CEO of CPP told audiences in Croatia during the Reboot Develop that they’ll keep on trying and failure is not an option. He said CCP would try to work at it until they figure things out.

On the development course of Project Nova, CCP has conducted several sessions on player research, and they’ve teamed up with several external partners.

They’ve tested the game, and they’ve brought renowned individuals in the gaming community to help them evaluate the project.

After all the research, criticisms, and feedback, the developers realized that they haven’t attained their original vision, and they haven’t reached their ambitious objectives for the project.

Those who want to play a galactic adventure should try EVE Online because it’s the primary space MMO. There’s a consensus it’s the foremost and greatest depiction of MMORPG.

Gamers can play for free, and they can decide on what path to take. They’ll explore space, and there are a lot of immense PvE and PvP combats.

Other notable titles from CCP Games are Dust 514, Gunjack, Eve: Valkyrie, Gunjack 2: End of Shift, and Sparc. CCP has canceled games too such as World of Darkness Online, and Eve: The Second Genesis.

EVE Online has a number of fans worldwide, and because of its success, a lot of its fans are looking forward to the next big thing from CCP Games.

May 9, 2020 Joshua Goodpastor 28720
Get ready for EVE Echoes' first developer streaming event on May 17. The developers are expected to reveal new features, a new playable faction, and...

Feb 29, 2020 Chris Miller 13370
Eve Online is known as the space opera MMO that continues to give amusing headlines as the various in-game clans all attempt to outwit each other...

Feb 24, 2020 Chris Miller 9790
Players of Eve Online has had to display exemplary patience recently, as an ongoing DDoS attack originating from a bot network has blocked access...