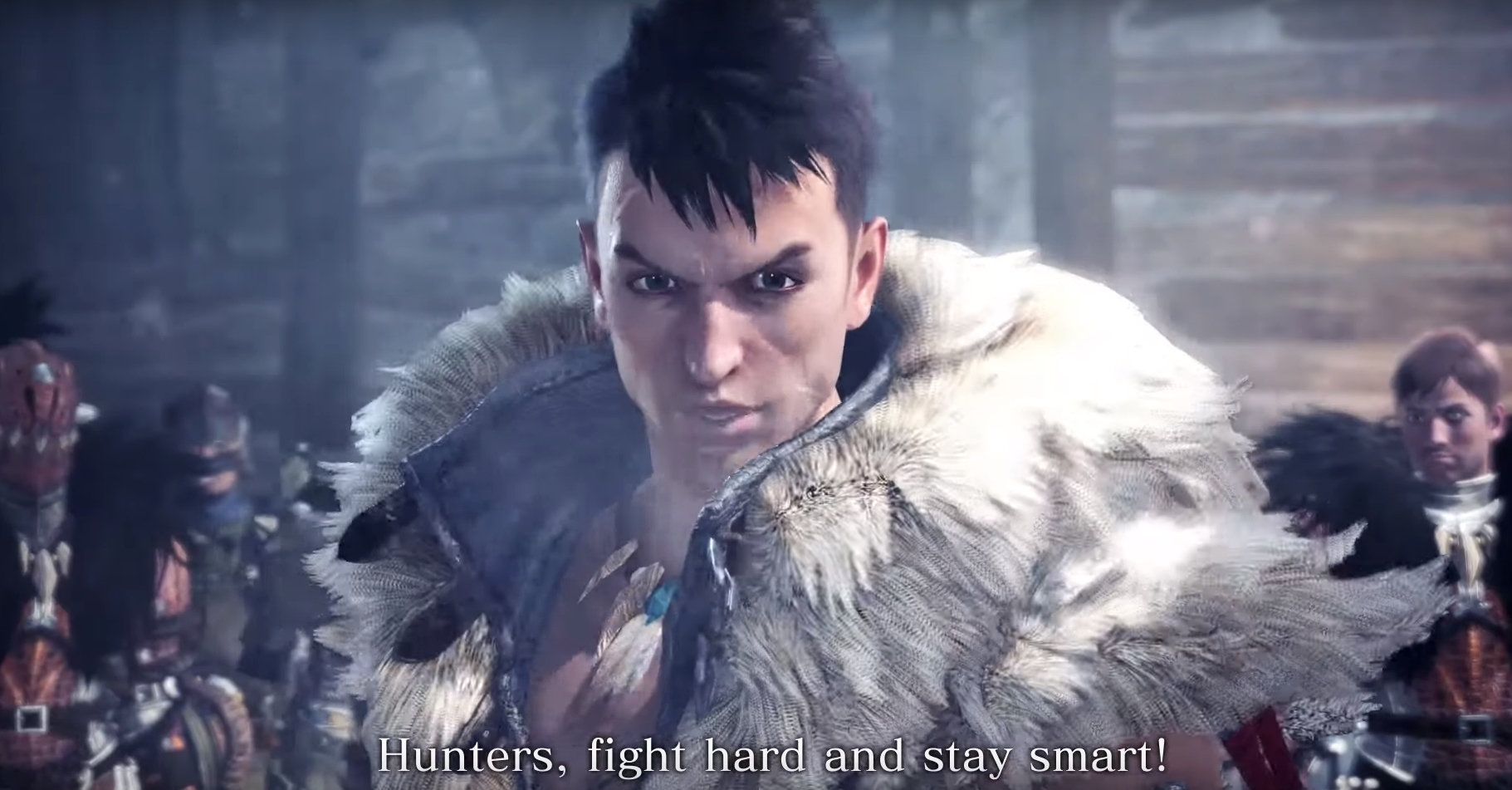 Capcom recently released the long-awaited expansion to their wildly popular game, Monster Hunter: World. They’ve been preparing for Iceborne for a while now, with constant patches and compatibility fixes to ensure that the transition to the new version of the game is as seamless as possible.

But when it comes to something as complicated as making games, there’s no such thing as perfect. There are always going to be bugs and glitches that come out after a game hits the market. This is partially because the surplus of players provides a stress test that the developers weren’t able to provide, and partially because things always like to go wrong.

Unfortunately, some of the bugs for Iceborne have been pretty severe. Some even have been severe enough to render the game unplayable, if only temporarily. Capcom has issued their statement to acknowledge the existence of these bugs, as well as to confirm that they’re working on a patch to fix them.

Capcom names two bugs in particular on their notice. The first is a slight display lag when players have DirectX12 API enabled. Some users may read that and think that a “slight display lag” isn’t a big deal, but it’s certainly bothersome, and considering the quick reactions you need in Monster Hunter’s combat, even the slightest display lag can ruin the game.

[PC/Steam] We are aware of performance issues that have been reported, and are currently investigating them.

If you have been experiencing any issues with the PC version, please contact Capcom Support and be ready to share more info on your system: https://t.co/qf4EFm6HJK

The issue that they’ve identified specifically is a 0.1 to 1 second lag, depending on the settings. They also say that PCs with slower CPU speed are more susceptible to this bug.

Their second bug that they’re acknowledging is that some players have had their screen completely freeze due to certain graphics cards.

All in all, it seems like players might have better luck with the game if they lower their settings to a more basic form – for the time being, at least. There have also been issues with players not able to join each other’s worlds. Capcom made sure to remind everyone that you can only play with other players using the same version update as you, so make sure that everyone is fully updated before you try to organize a party.

There isn’t a release date for the patch yet, but Capcom seems to be making it an extreme priority.