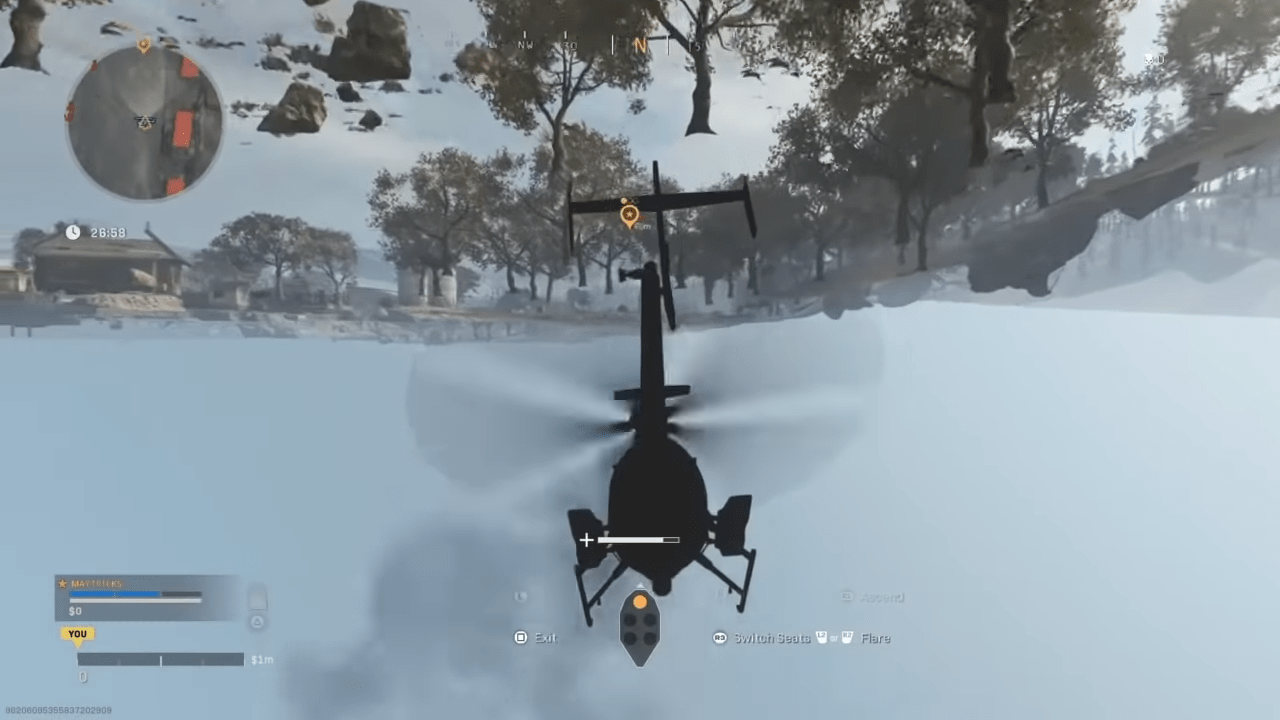 On May 7, Developer Infinity Ward rolled out a new update for Call of Duty: Modern Warfare and Warzone on PC, PS4, and Xbox One. Although the update doesn’t include many changes, the changes that are introduced are pretty substantial.

There are also several changes to .357 caliber gunfire, as Snake Shot’s damage has been rebalanced and the fire delay on Lightweight and Match Grade .357 triggers has been reduced.

It should be more difficult for revolver-wielding players to clean up in free-for-all matches with the .357 changes. People have been complaining that the weapon was overpowered since late 2019, so these changes are sure to be welcome ones.

Namely, the most important part of the update is that the developers removed helicopters from Warzone temporarily. Players were able to use the flying vehicles to glitch under the map and get free kills on unsuspecting players.

As of May 8, helicopters were added back into Warzone following the hotfix to the vehicle exploit, so players can once again look forward to cruising around the map looking for Recon Contracts.

Another important change is the swap from the Solos game mode to the Stimulus Solos mode. According to Charlie Intel, Stimulus Solos disables The Gulag, meaning the only way you can respawn is by spending your money.

Each player will start with 4500 in cash, and you drop 50 percent of it when you die. Additionally, respawning is disabled in the second to last circle.

It’s interesting to see how these changes will affect gameplay going forward, but it’s reported that sniping has been seeing a small increase in occurrences, as players are no longer cheating as often and having to rely on skill.

Other game modes have also seen small updates. Shipment 24/7 has been changed to Shipment 10v10. Safe to say, Shipment will be getting even more chaotic. A new game mode will be introduced as well in the form of 3v3 Gunfight Knives Only, meaning that players will work in small squads with only knives in order to win each round.

If you’re concerned about the patch size, the small update is only a few GB’s, a drop in the bucket compared to the total size that Call of Duty: Modern Warfare requires to run.

Troy Baker Responds To The Last Of Us Part II Leaks, Says It's Naughty Dog's Most Ambitious Game

May 13, 2021 Harry Alston 3940
Yesterday it was reported across multiple outlets that Call of Duty 2021 may well sacrifice its multiplayer experience in favor of the continued...