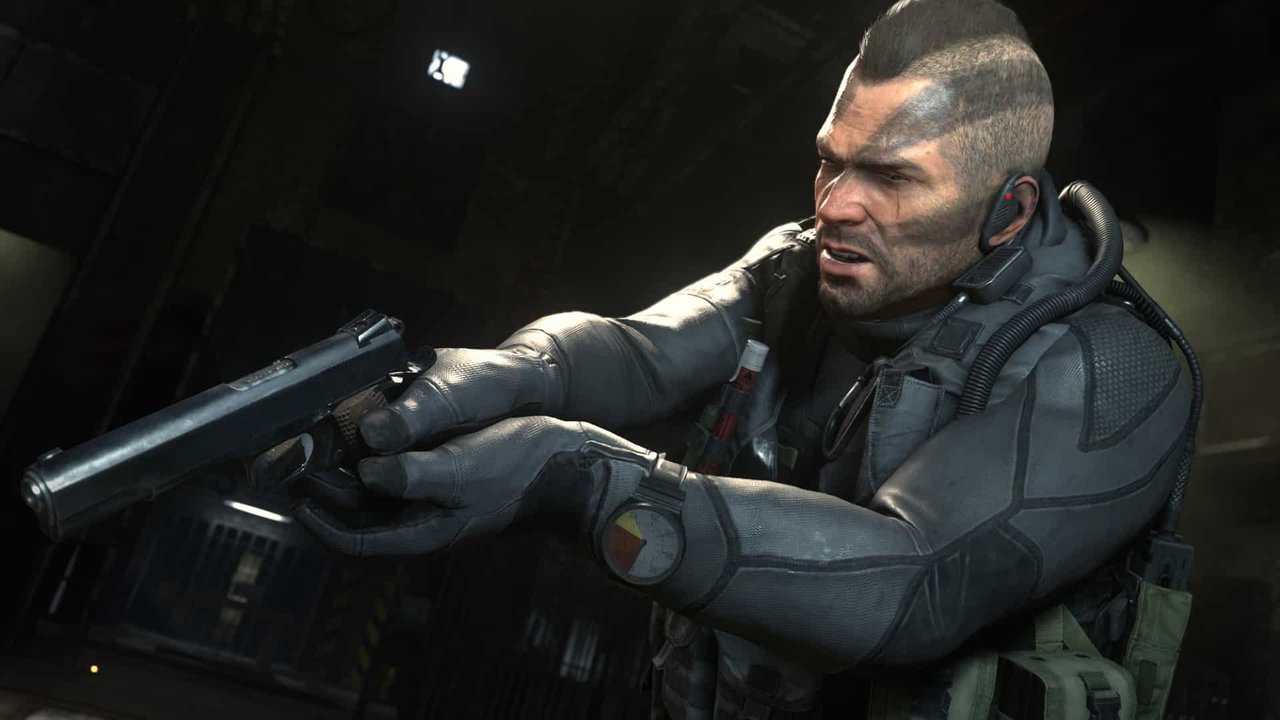 Last Friday, the files and cover art for Call of Duty: Modern Warfare 2 Remastered got leaked online by a PC data-miner, but the leak didn’t reveal the game’s release date. Instead, in addition to the cover art, it offered the following information.

The leak did, of course, confirm that the remaster will only feature Modern Warfare 2’s single-player campaign, thus meaning that, much to the chagrin of many, it won’t feature a multiplayer component, at least as of right now. However, multiplayer may get added at a later date.

Although Modern Warfare 2 Remastered hasn’t been confirmed by Activision, its trailer, which you can check out below, has leaked online. Furthermore, at the end of the trailer, it says the game is “available now,” which probably means that the game will be released sometime tomorrow.

RT if you're hyped. pic.twitter.com/5FipfcNt1N

For now, though, it seems like Modern Warfare 2 won’t feature a multiplayer mode. Also, there’s been no information on what the price will be, but given that it’s a remaster of an old game that’ll only feature a campaign mode, it’s hard to imagine that it’ll be priced any higher than $25. Of course, considering the current situation, most are hoping that, like Call of Duty: Warzone, Modern Warfare 2 Remastered will be free to play for everyone.

If you’ve never played Call of Duty: Modern Warfare 2, the original game’s single-player campaign will take you between 6 and 10 hours to complete, depending on the difficulty level. There are also 14 missions in the game.

It’ll be interesting to see if any additional content has been added to Modern Warfare 2’s campaign in the remaster, because people will likely be disappointed by its length, on top of the fact that it won’t feature multiplayer, which is what most people purchase COD for.

We should have all of Call of Duty: Modern Warfare 2 Remastered’s official details soon, as it looks like the game will be released tomorrow.

Mount and Blade II: Bannerlord Early Access Is Now Out - How Is The Game Shaping Up To Fans After 8 Years Of Waiting?