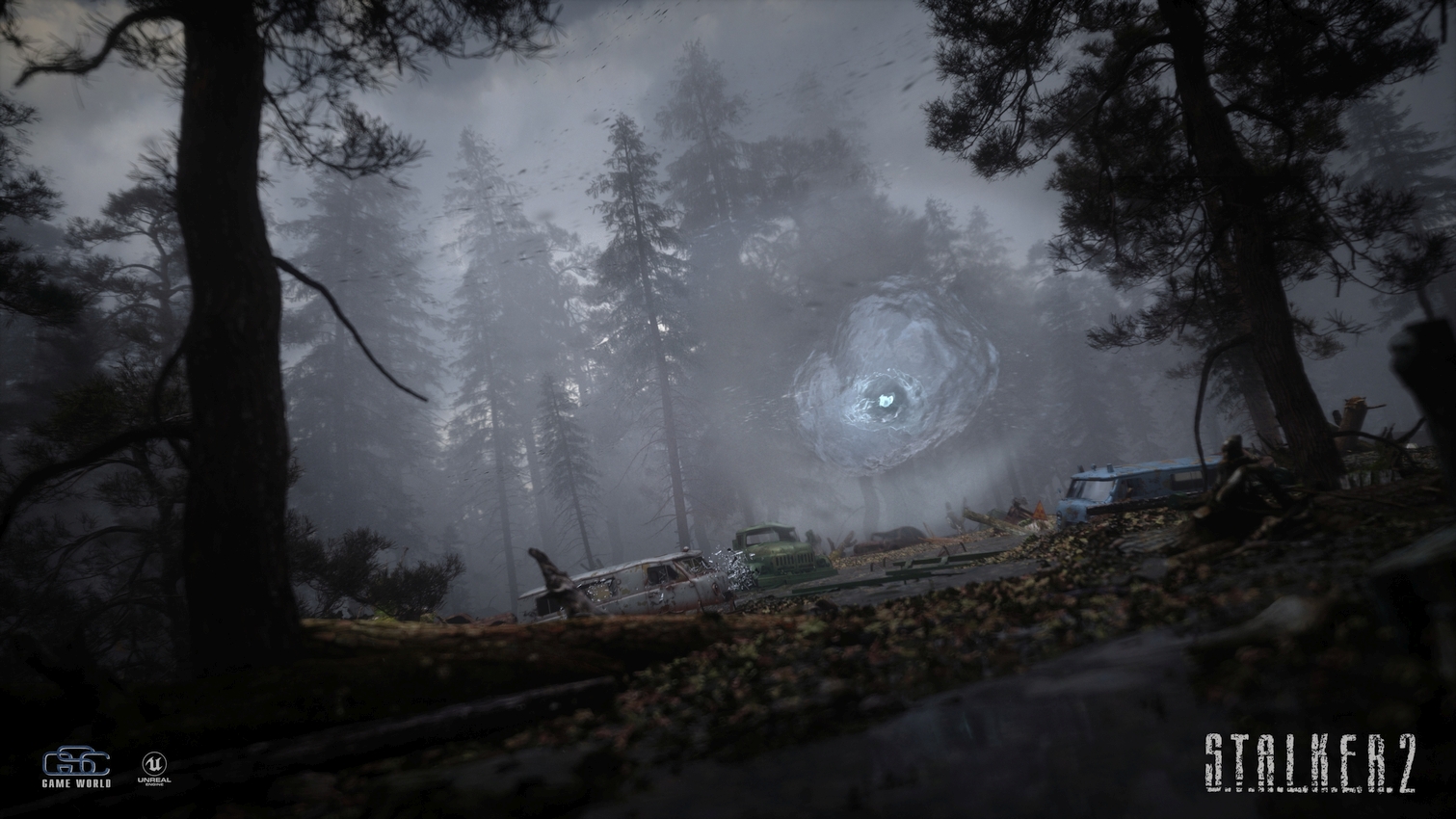 Developer GSC GameWorld has released the first screenshot for its upcoming game S.T.A.L.K.E.R. 2. The single screenshot was followed by a message from the developer typed on top of the screenshot.

The first game, S.T.A.L.K.E.R.: Shadow of Chernobyl, was released thirteen years ago. The game was followed by additional stories, but fans of the series have long been waiting for a new installment in the series.

GSC GameWorld calls S.T.A.L.K.E.R. 2 their most “ambitious game so far.”

When S.T.A.L.K.E.R. 2 was initially announced, the developer stated it would use Unreal Engine 4. The screenshot gives a glimpse into what games can expect from the sequel.

GSC GameWorld knows that modders have long extended the gameplay of the original game, which is why they’re focusing on making modding tools for the sequel.

There’s not much information available for S.T.A.L.K.E.R. 2 yet besides from the screenshot. The official website has an image featuring the sequel and a song.

The S.T.A.L.K.E.R. series takes place after the 1986 Chernobyl Nuclear Power Plant disaster. In 2006, a second explosion hit the reactor, creating “The Zone.” This region was even more dangerous, as it spawned mutated creatures within the radiation. The Zone appealed to many individuals who wanted to investigate rumors within the region, including some unusual artifacts.

“Year 2012. The Zone is still a dangerous place and a threat to all mankind. Mercenaries, bounty hunters and explorers ventured further and further into the heart of the Zone driven by reports of strange ‘artifacts’ imbued with anomalous energy. To sell them on the black market or trying to find the ‘truth’ behind the Zone. Whatever their motivation, over time these individuals – Scavengers, Trespassers, Adventurers, Loners, Killers, Explorers and Robbers – have become known as S.T.A.L.K.E.R.s.”

The first game to be released in the series was S.T.A.L.K.E.R.: Shadow of Chernobyl, followed by the prequel Clear Sky about a group trying to investigate The Zone, and a sequel to the main game Call of Pripyat starring Major Alexander Degtyarev as he investigates the crash of helicopters belonging to the government around The Zone.

No plot or timeline information has yet been released regarding S.T.A.L.K.E.R. 2.

GSC Gameworld promises to announce more news for S.T.A.L.K.E.R. 2 this year as a “present” to fans. 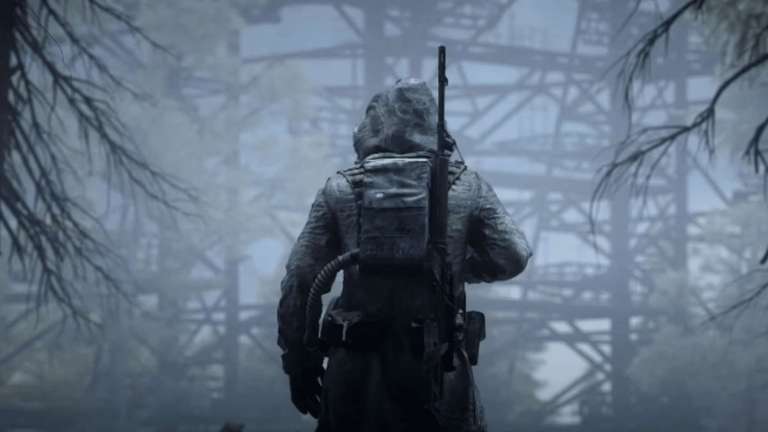 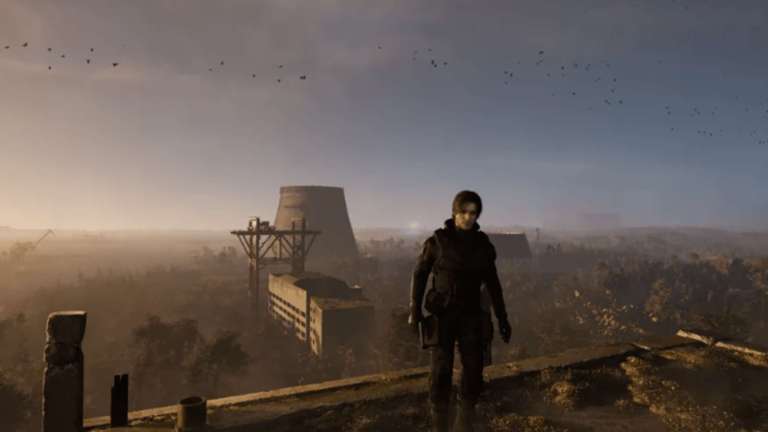 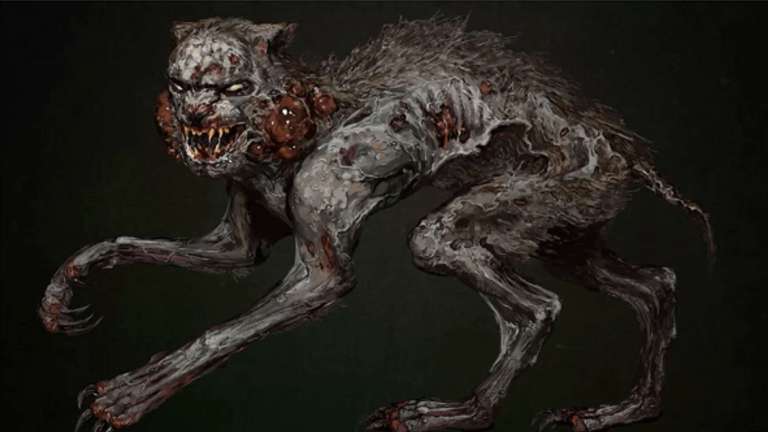