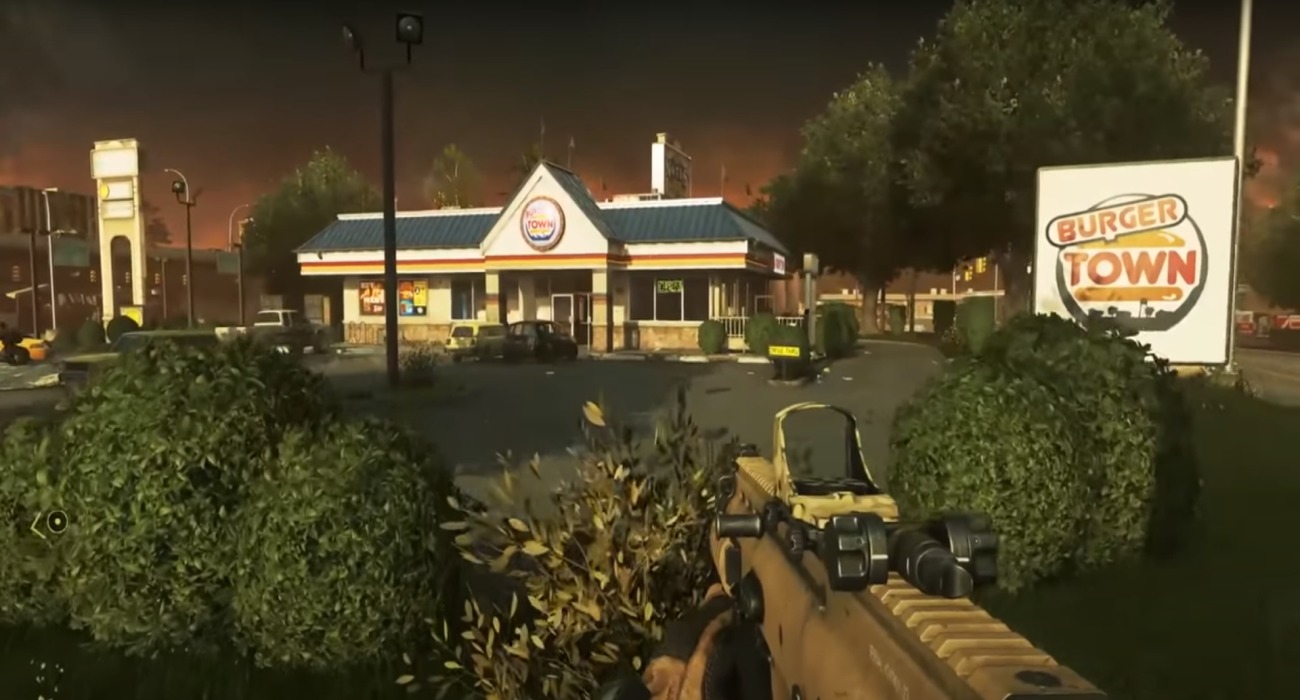 When you think of impactful games in the Call of Duty series, one that almost always stands out is Modern Warfare 2. Even still to this day, it’s talked about in a positive light thanks to its memorable campaign and epic multiplayer maps.

That’s why fans were so excited to see it get remastered, featuring new content and better graphics. It has been out for a couple of months now on the PS4, but just recently went live on PC. That’s great news if you enjoyed this first-person shooter back in the day and want to see how much better the remastered version can perform on PC. It’s available exclusively through Battle.net.

Also, the latest Modern Warfare already has brought forth remastered classic maps — so it seems counterproductive for them to do the same with Modern Warfare 2. Even without multiplayer, this game has a lot of value. That’s particularity true if you’re looking to have an optimal campaign experience like never before.

Now on PC, you can enjoy improved textures and animations. They should further immerse you in the action, which centers around Task Force 141. This special task force unit is lead by Captain Soap MacTavish and they’re on the hunt for a leader of the Russian ultranationalist party named Vladimir Makarov. You get to experience different perspectives from various members on Task Force 141. Compared to other campaigns in the series, they have a lot of depth and are certainly easy to root for.

Vladimir is equally easy to root against. The developer did a good job at setting the story and making you care for the characters involved. There are also a lot of twists that will keep you glued to the screen, especially if you’re a fan of this franchise. And now that this game is available on the PC, you can have a definitive experience. It’s a great campaign all around. Whether you already have played this game or are checking it out for the first time, there is a lot to love and get behind right out of the gate.

Sep 24, 2022 Michael Gunn 240
The beta version of Call of Duty: Modern Warfare II received a fairly substantial patch that not only added new content but also fixed some of the... 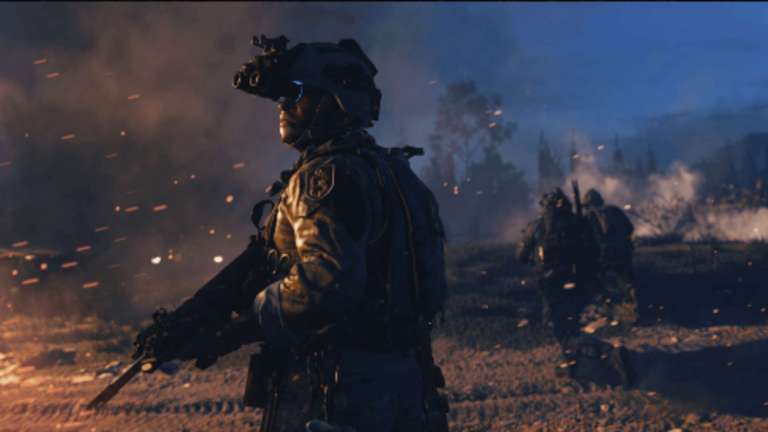 Sep 18, 2022 Michael Gunn 400
Because Infinity Ward removed any references to the new Grand Prix map from social media, Call of Duty players are concerned that it will not be... 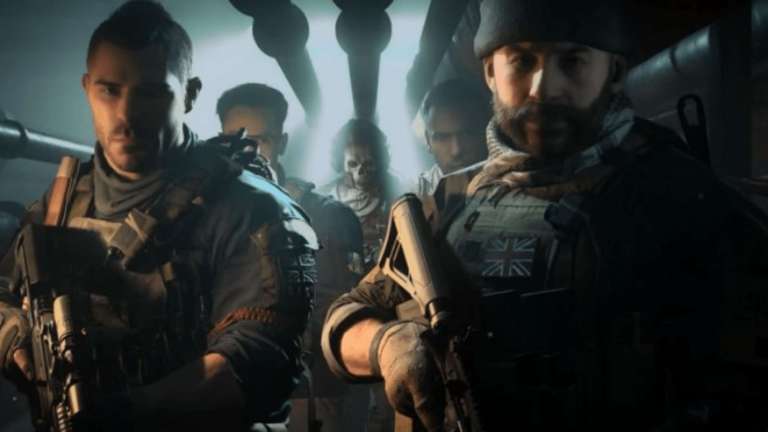 Sep 15, 2022 Michael Gunn 610
Swimming, the ability to climb atop vehicles, and a new third-person mode are just a few of the new additions to Call of Duty: Modern Warfare 2 that...