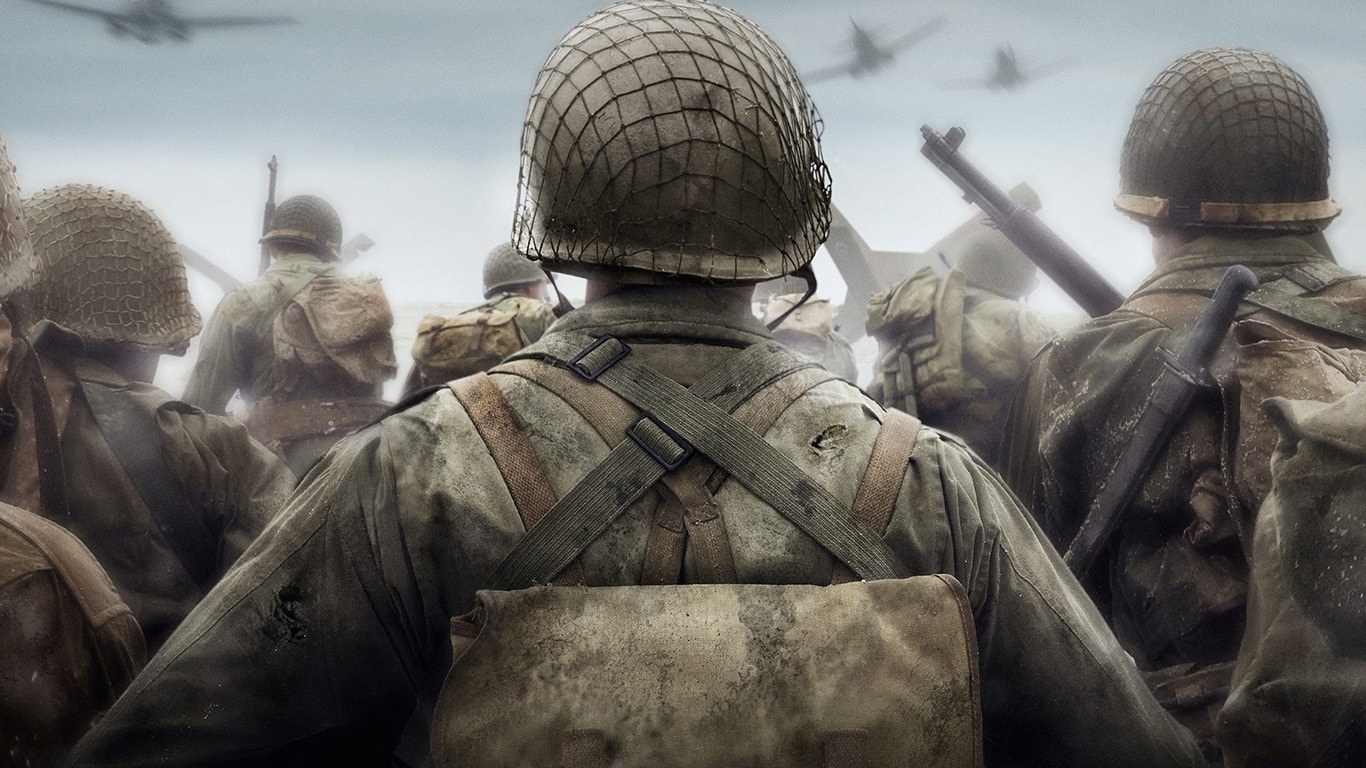 There’s this inquiry if Infinity Ward and Activision will create Call of Duty: Infinite Warfare 2. One ex-developer has answered the question, and he said no.

The issue is not that it looks terrible because the trailer looks like Call of Duty. The issue that made the fans unhappy is its futuristic setting, and the series is already saturated on that theme. Fans are heartbroken about it, and they’ve been vocal about the issue.

Even with that issue, the title still sold very well just like the other Call of Duty titles. But because of that setback, there’s no concrete reason for Infinity Ward and Activision to make a sequel for the subseries.

Robert Bowling, the ex-creative strategist who worked at Infinite Warfare, stated that a sequel would not happen. Bowling tweeted about it, and he never said in an all caps fashion. His twit is a response to @ThugWookie who twitted that someone is yearning for Infinite Warfare 2.

There are interesting conversations on Twitter about the need for Infinite Warfare 2. Like @Conophis said that Infinite Warfare’s underrated because it has a great campaign and the multiplayer mode is fun. However, @RageOutland answered him that no one wants the game even if it’s fun. He followed that the game already happened and he doesn’t want a sequel.

The gaming community dislikes the game claiming that it’s too futuristic. They don’t like the direction that the franchise is heading because all their releases in the past few years are also futuristic.

Eric Hirshberg, Activision’s CE0 have answered the consensus that even if there are a lot of people who want to have a boots-on-the-ground-style of play, there are also a lot of people in their community that hanker for innovative experiences, and Infinity Warfare will deliver that.

Even if there were a lot of pre-release criticisms, Game Informer awarded Call of Duty: Infinite Warfare with the Best Shooter Game during E3. The game was also nominated at Game Critics Award during 2016 for Best Action Game.

Call of Duty: Infinite Warfare is the 13th installment in the series, and it was released worldwide for Xbox One, PlayStation 4, and Microsoft Windows. It’s the primary video game from Infinity Ward since Call of Duty: Ghosts that was released on 2013. 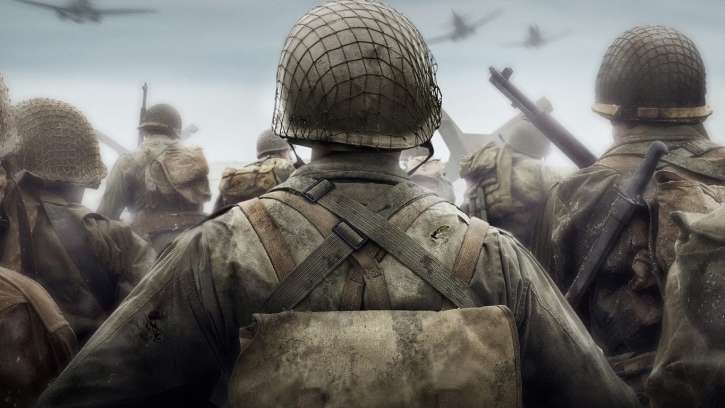 Feb 18, 2019 Kaden Redhead 3190
There’s this inquiry if Infinity Ward and Activision will create Call of Duty: Infinite Warfare 2. One ex-developer has answered the question, and...