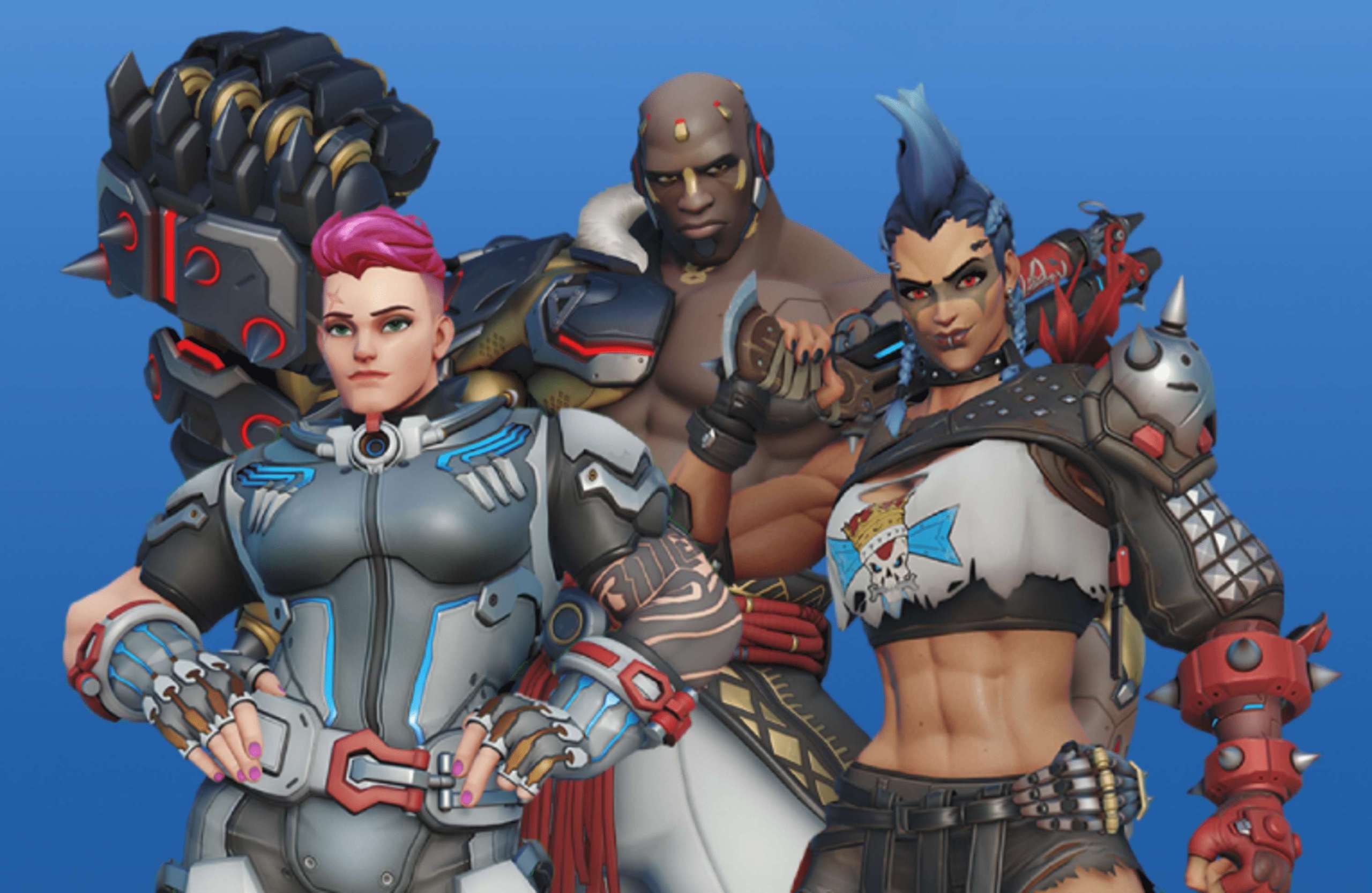 The sequel to Overwatch is getting off to a shaky beginning. First, fans were anxious even before the game was released a week ago about the game’s security because the previous game never required a phone number or a battle pass to play. Then, once the game was released, fans noticed a plethora of technical faults, one of which was a bug that caused Xbox players to be disconnected after obtaining an accomplishment. And that’s assuming you can make it through the lengthy sign-in lines.

Players of Overwatch 2 need to be on the lookout for another problem, which was unfortunately discovered over the weekend. It has to do with the fact that Bastion now has a new ultimate ability in which he transforms into an artillery cannon rather than a chain-gun turret, as he did in the first version of Overwatch.

The unique ultimate ability for Bastion gives it the ability to fire three shells at any location on the map within eight seconds. These shells deal significant damage over a wide area wherever they fall. Due to the glitch, Bastion can fire more than three shells simultaneously. In fact, it grants it the ability to fire an unlimited number of shells if the player does it within the eight-second time limit.

The error can be reproduced with relative ease. All that is required of you is to left-click twice, then press the Q key while simultaneously left-clicking. One player suggests reassigning the left mouse button to another key on the keyboard so that the exploit can be performed more easily.

However, taking advantage of a bug of this severity is unequivocally unethical and will result in disciplinary action being taken by the Overwatch moderators. For this reason, we do not advocate doing so. Instead, fans are being urged to report gamers who take advantage of this flaw before it can be addressed, and they should do it immediately.