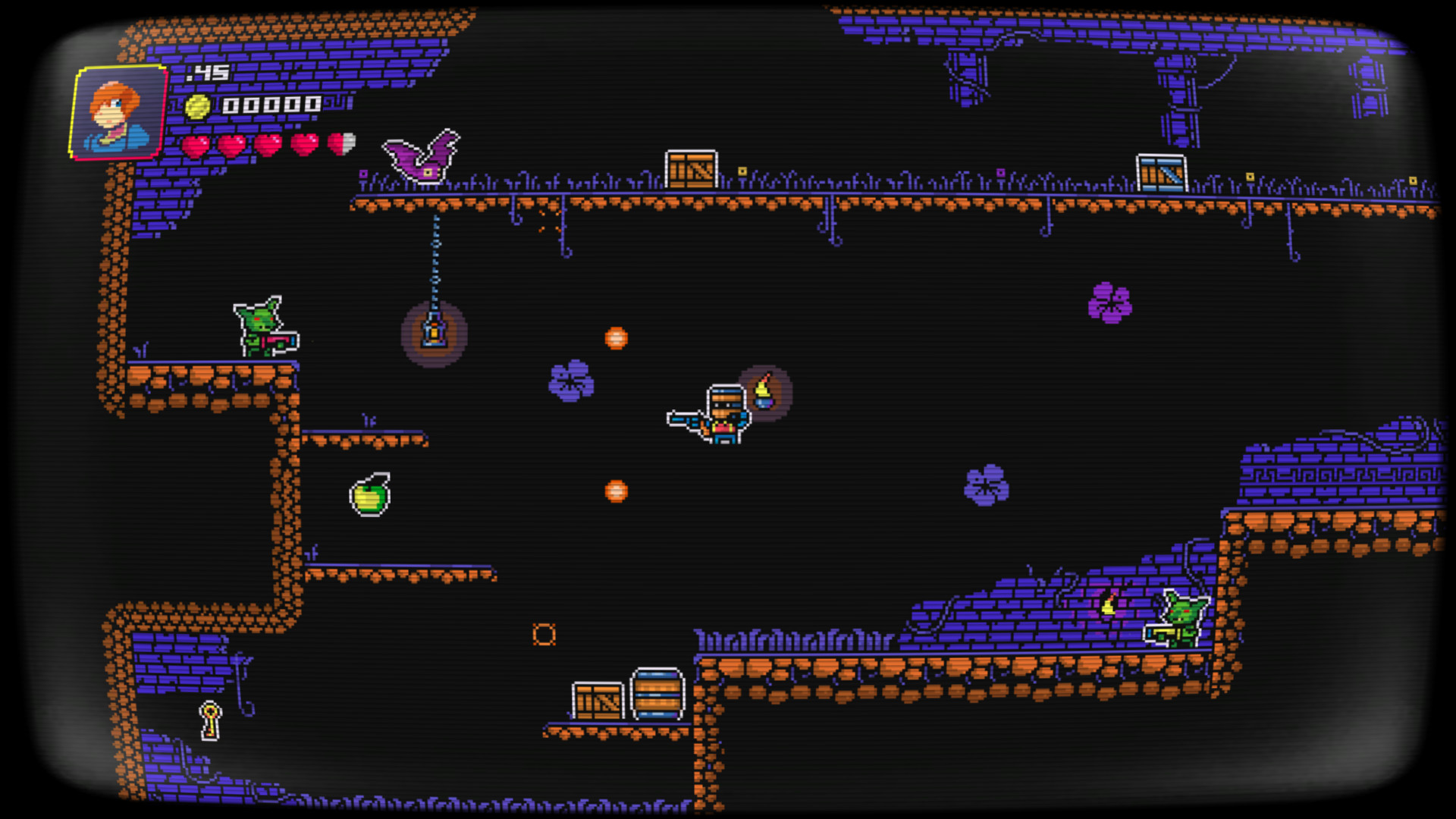 A brave knight on a mission to find the Holy Grail sets off on an epic quest. His motivation is not fame, honor, or faith. His dream is to simply find the sacred relic and sell it in an effort to pay his taxes, loans, and alimony. Bucket Knight brings a unique dungeon-delving adventure full of traps, enemies, and money with only one goal in mind: get rich.

The game plays in a classic run-and-gun style with a platforming dungeon full of minions, monsters, and baddies to blast away. The brave and not-so-honorable Bucket Knight will shoot, stab, and battle his way through the dungeon in an effort to escape ever-rising debt.

This game is a proper old-school style run-and-run experience that has blasted its way onto the modern scene. This style of game will reach a whole new audience as the game launches in full for Xbox One, PlayStation 4, PlayStation Vita, and Nintendo Switch.

Tons of weapons to pick from on your quest but watch out as your foes are just as well equipped. Some enemies will stab, shoot, smash, and explore, and it is up to you to know how to handle each one in a fight. After all, how will you become fabulously wealthy if you die to some puny monsters?

Survive the battles and navigate past the traps and you will find gold, gems, and treasure beyond your dreams. After paying off your loans, alimony, and taxes you can keep what is left to you, or venture back in for even more looting possibilities.

This game comes with its own set of challenges and pit-falls and not the literal pits in the dungeon. It will take only the most skilled, most brave, or most desperate of adventurers to make it through with enough coin to settle up.

Pigeon Dev Games is a small independent solo development company that crafts cute-styled side-scrolling goodness. They are known for their titles, Awesome Pea and Voxel Tanks, which helped launch their game development adventure onto steam. For such a small team they put a ton of heart into every project giving it the extra push needed for a fabulously successful launch.

If this wacky adventure seems like something you want a part in, you can buy a copy right now on most digital stores. This game is currently live on Xbox One, PlayStation 4, PlayStation Vita, and Nintendo Switch and can be found for the mere price of $4.99 on each platform’s associated store. 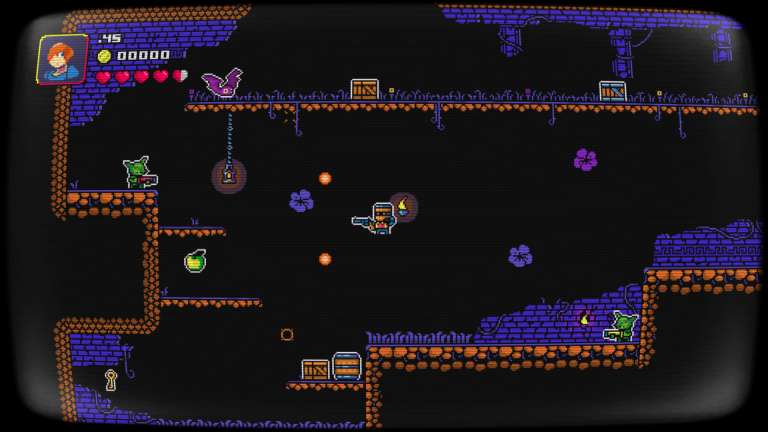 Feb 28, 2020 Joshua Goodpastor 5230
A brave knight on a mission to find the Holy Grail sets off on an epic quest. His motivation is not fame, honor, or faith. His dream is to simply...