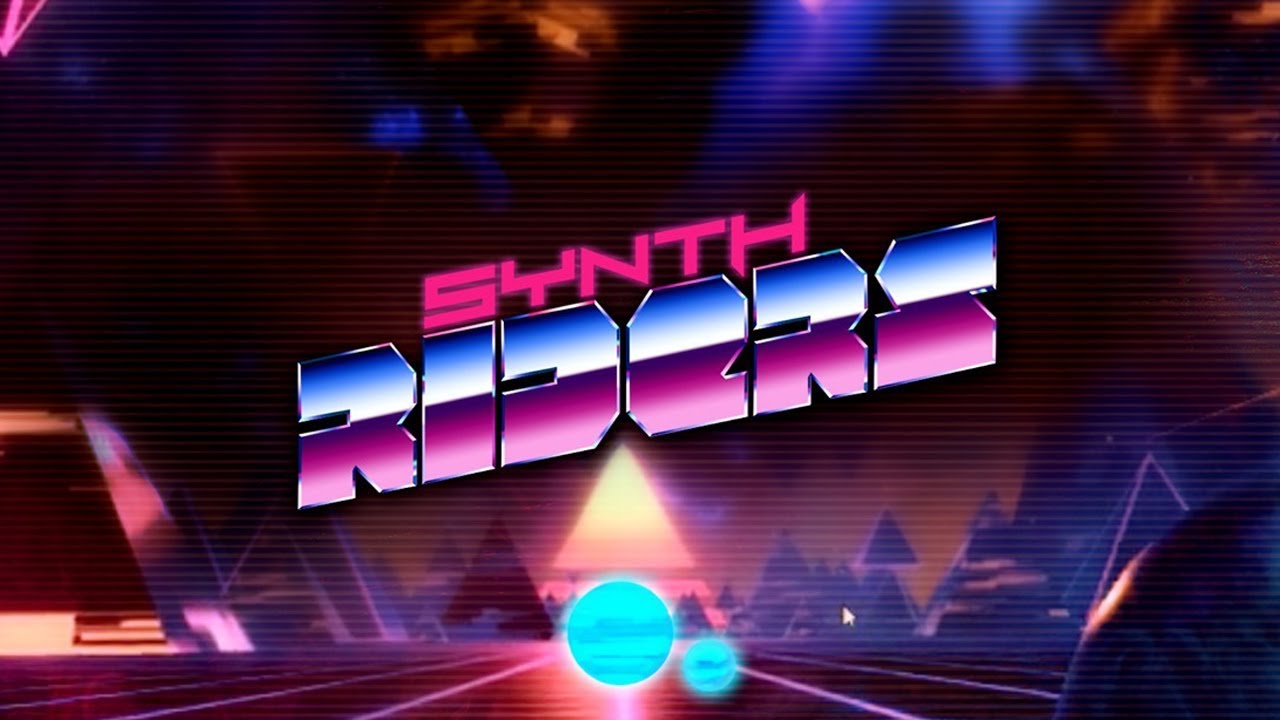 Rhythm-based games and Vr seem to go hand in hand as the digital world is full of opportunities to fully immerse yourself in the beat. Synth Riders is no exception, but it has added one feature lacking from several other games of its type. As of the most recent update, Synth Riders has gained a multiplayer feature that lets you battle it out against up to five other rail-riding masters.

Synth Riders is an action, dance, rhythm, VR experience that will bring music to your ears in a whole new way. Feel the music through your body as you swing your arms and ride the unique rail system built into the game. As the music progresses, you will feel yourself move through carefully crafted maps fully immersing you in the Synth Riders experience.

The game comes packed with music and moves along with a leaderboard that lets you rank against other players. What makes this game unique is its Multiplayer Mode, which pits you against tother contenders in a live dance battle simulation.

This rhythm-based challenge has simple rules to follow and teaches you slowly. It not only provides a great workout by the end of a match but also lets you craft your own dance and style for confronting the challenge.

The modding community is actively crafting new challenges for players to overcome, and with 32 songs pre-loaded into the game from the best of synthwave and electro-rock artist, there is tons of content in this deceptively small package.

This game does require the use of a Virtual Reality headset and associated gear. The immersion can be moved even deeper into the game with full-body tracking, allowing you to fully control your avatar and bust a move in a digital landscape.

The multiplayer update allows up to five players, cross-platform, to meet in a lobby and chat. They can challenge each other to get the best high score at a particular song, and difficulty can be increased by selecting tons of modifiers.

Alongside the multiplayer mode, Kludge Interactive has added some new improvements to the game’s UX and visual style. Redesigned menus provide a smoother and more intuitive experience when choosing songs, and a free song has been added to the game along with new custom-designed avatars. Sadly, the avatars are restricted to only the PC version of the game.

You can find Synth Riders on the Steam store for PC or get it from Oculus Rift or Viveport. This game appears to have a PSVR port coming in the near future, but no release date has been confirmed as of yet. 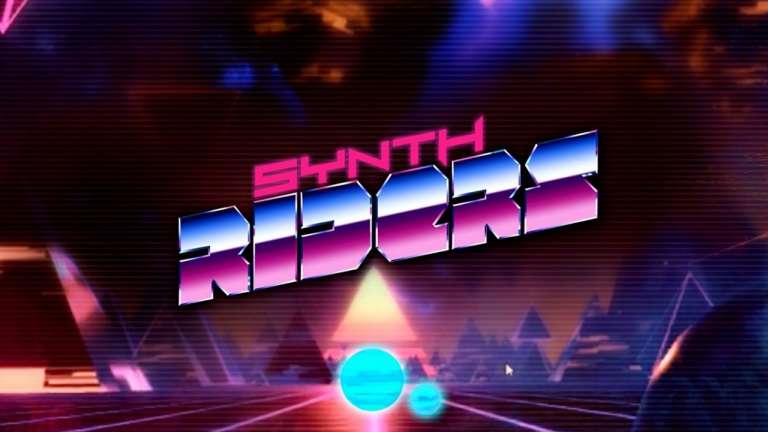 Feb 28, 2020 Joshua Goodpastor 8650
Rhythm-based games and Vr seem to go hand in hand as the digital world is full of opportunities to fully immerse yourself in the beat. Synth Riders...