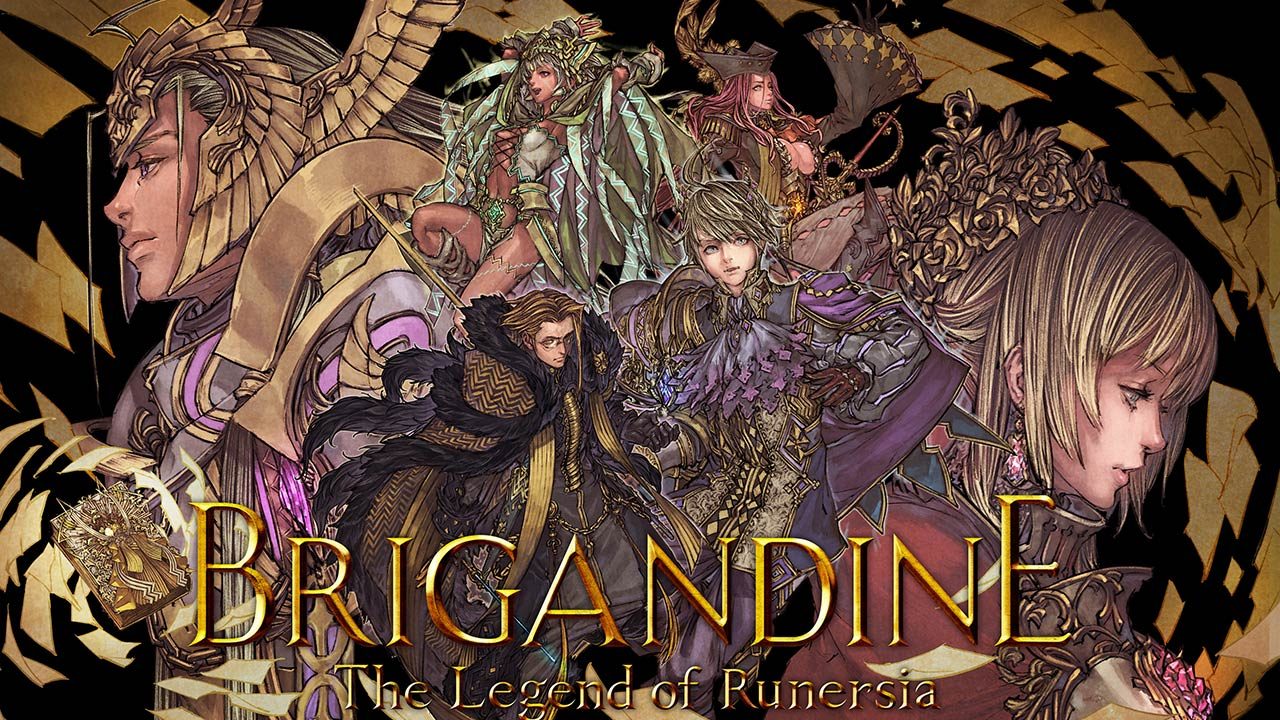 Developer Matrix Software has announced that its beautiful RPG Brigandine: The Legend of Runersia will be launching worldwide on June 25. The game will be on the Nintendo Switch as a digital download if you want a physical copy of the game you will have to purchase it through Limited Run Games.

The new trailer shows some of the beautiful art put into this title along with a small glimpse at its monster summoning mechanics. The game promises a battlefield of territory control as you battle your way through the land of Runersia in a turn-based tactical experience.

After 20 years, Brigandine is returning to a familiar fantasy world. Some big names have come together to bring this world back to life. Scenario writer Kenji Terada, who is known for their work with Batman: Dark Tomorrow and Final Fantasy I, II, and II, combines forces with the art director and character designer Raita Kazama, the genius behind Puzzle & Dragons and Xenoblade Chronicles.

There are six countries on the continent of Runersia. They have waged war a,nd the only way it will end is with unification as one nation. It is up to the player how the legend will end as players battle country by country and create an army of Rune Knights. As you travel the land of Runersia, you will explore over 40 locations, meet over 100 unique knights, and battle over 50 types of monsters across the land.

The game is made up of a fantasy world built around conquest. As you battle through the world in traditional turn-based fashion, you will find hundreds of immersive hours within the stunning campaign and conquest mode.

You will select one of the six nations to rule over, and under your command is an armor of more than 100 Rune Knights. As you conquer each nation, you gain more troops and monsters to battle the war for you and help you obtain victory.

This game is sure to have tons of strategy, drama, and lore stuffed inside it. After 20 years of waiting, fans will finally be able to return to the land of Runersia in this upcoming title. Let’s just hope they can make it through the war that awaits them within.

Brigandine: The Legend of Runersia will launch as a Nintendo Switch exclusive on June 25. If you are a fan of tactical strategy and fantasy games, you should add that date to your calendar as a must-buy game for this year.

BRIGANDINE: THE LEGEND OF RUNERSIABRIGANDINE 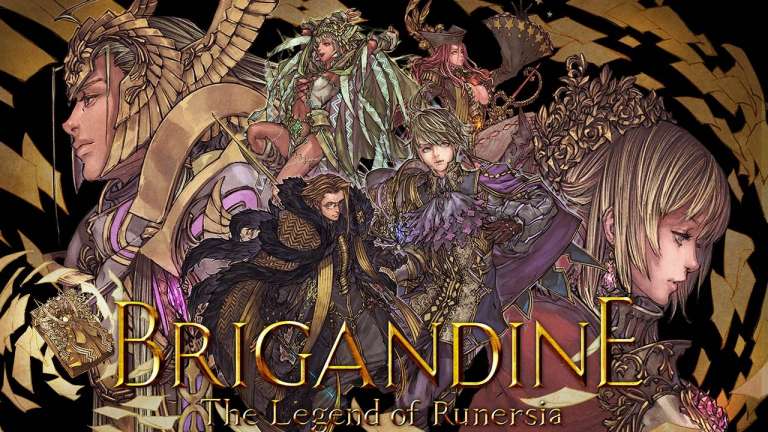 Feb 29, 2020 Joshua Goodpastor 8410
Developer Matrix Software has announced that its beautiful RPG Brigandine: The Legend of Runersia will be launching worldwide on June 25. The game...