Both Mutant Year Zero: Road To Eden and Hyper Light Drifter Are Now Free On The Epic Games Store 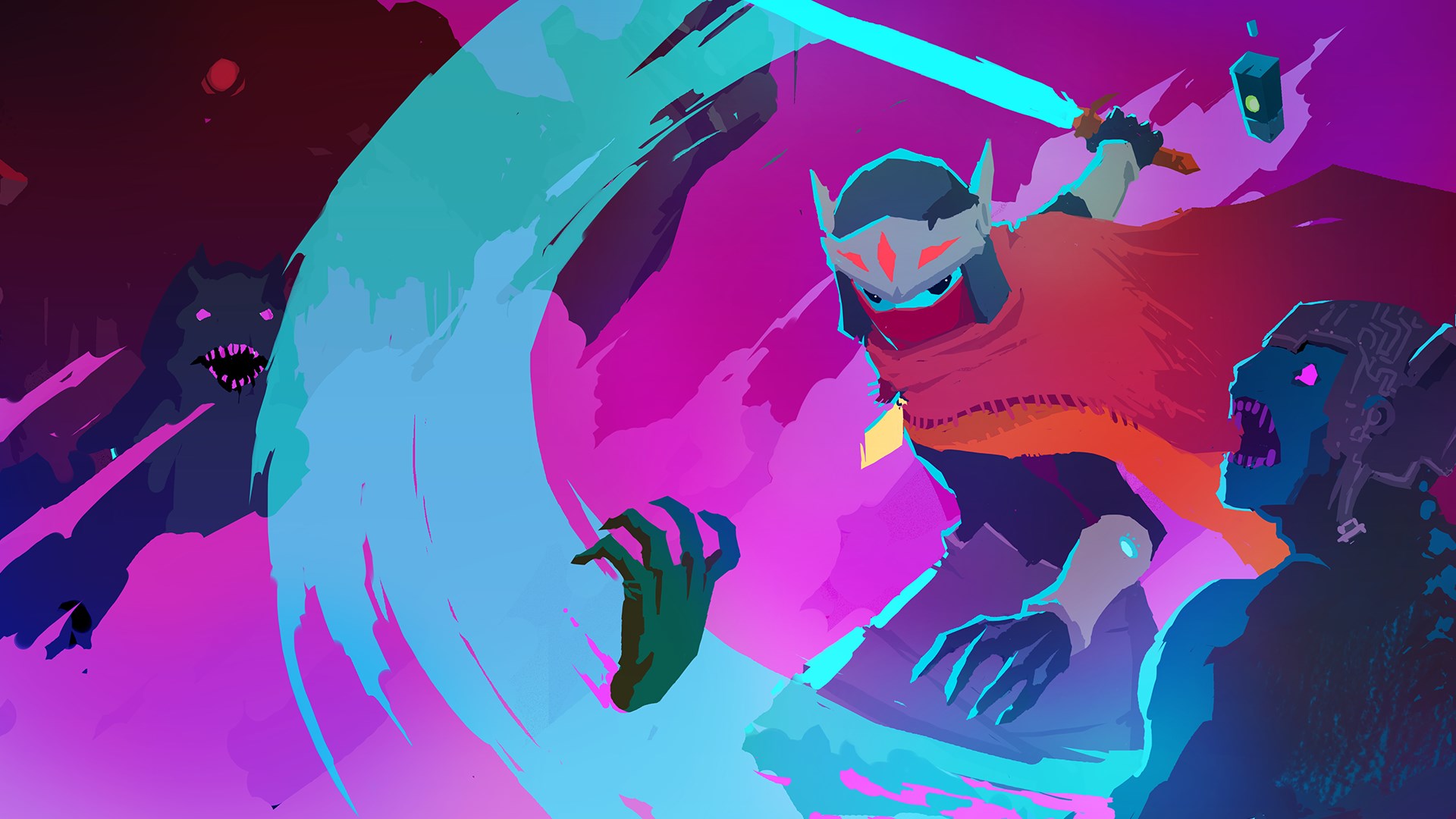 There are now two more free games available for grabs on the Epic Games Store, if only for a limited time. Gamers who can get in quick enough will be able to scoop up two great titles on PC for exactly $0.

Those titles are Mutant Year Zero: Road to Eden and Hyper Light Drifter. Both post-apocalyptic action role-playing games are now free until August 22, which is next Thursday. The release of the two games is the third time this month that the Epic Game Store has put two games out for free, surely in an effort to attract more users to download and use the Epic Games Store launcher.

Hyper Light Drifter, first released in 2016, is a 2D action RPG developed by Heart Machine. The game is reminiscent of older 8-bit or 16-bit titles, and is, indeed, made as a homage to such games. The lead designer characterized Hyper Light Drifter as a mix between the SNES title The Legend of Zelda: A Link to the Past and the dungeon-crawler Diablo. A successful Kickstarter campaign funded the game.

The game takes place in a post-apocalyptic world where the player takes control of the “Drifter,” a solitary character who has the unique ability to use technology that most others have forgotten about. The Drifter wields an energy sword and draws energy from rare batteries scattered throughout the game world.

Mutant Year Zero: Road to Eden, on the other hand, is set in a world that exists after a deadly Red Plague and nuclear war. The few surviving human beings are attacked by a group of specialized mutants called Stalkers. The surviving humans must fight them off to survive and, hopefully, to rediscover their past.

Mutant Year Zero was first released in December of last year by Swedish studio The Bearded Ladies, which makes it more recent than Hyper Light Drifter. Either way, both games are an absolute steal considering how well they have been received by fans across the community.

Either way, this is a fantastic opportunity to get both Hyper Light Drifter and Mutant Year Zero: Road to Eden for free. The deal will last one more week, until the 22nd of August, before it goes away.

Diablo 3 Announces Season Of The Triune To Begin August 23rd