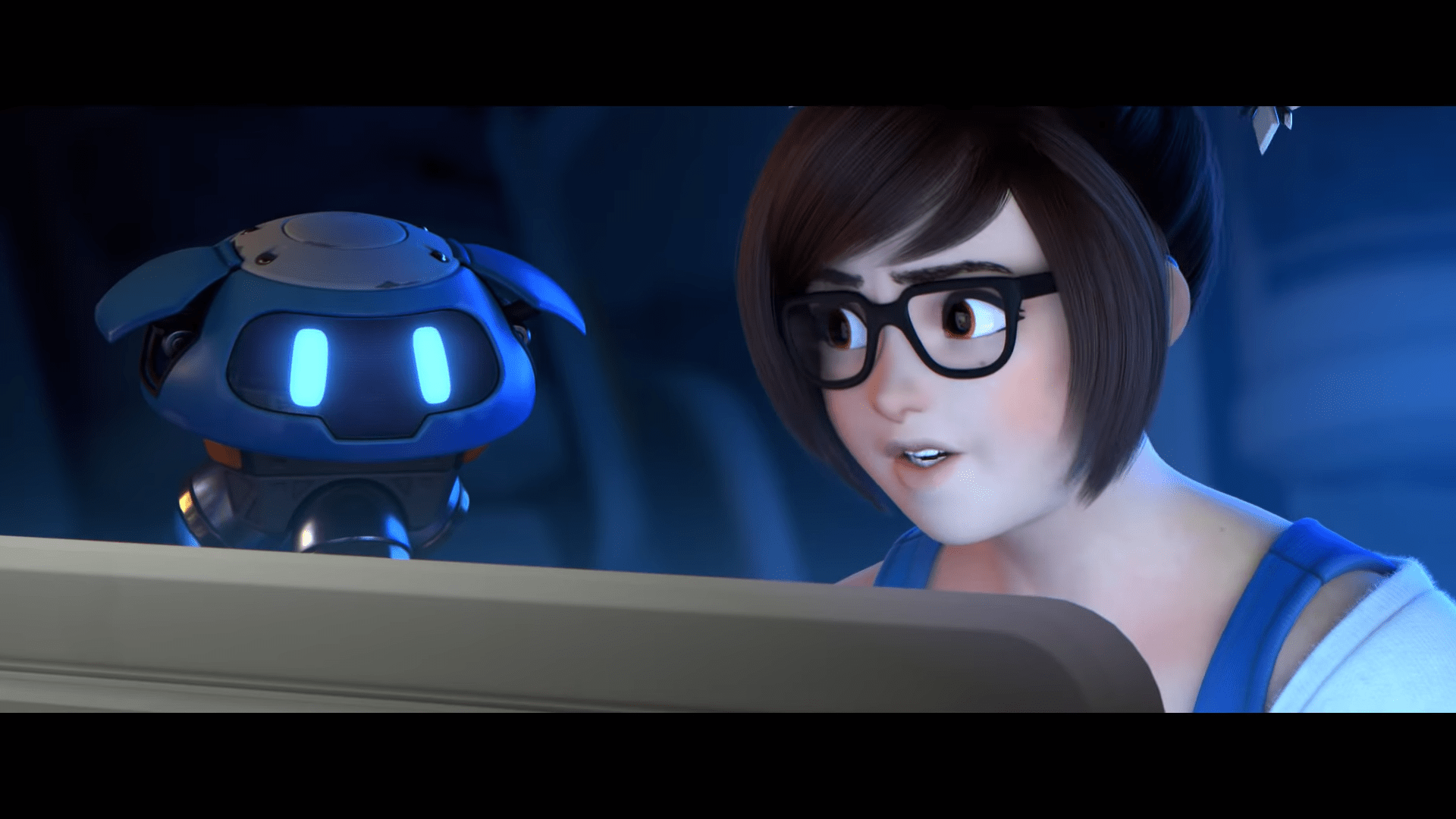 I’d argue that there is no Overwatchplayer in existence that celebrates when Paris rears its ugly head for the third time in a row after waiting in queue for ten minutes.  There are certain maps currently in Overwatch that arguably are simply cancerous to play; whether it’s maps that last forever (Temple of Anubis) as teams change sides after every minute of assault or maps that are near-impossible to finish for attackers as the defense appears everywhere (Paris), there’s a palpable frustration that has exponentially crept into play as Blizzard’s team-based shooter goes ever-further off the rails with heroes, maps, meta’s, and queue’s.

Yet the newest patch is one that may breathe yet another breath of fresh life to those dedicated to Overwatch, as the active duty map pools are now a thing.  The current map pool that has been selected for Season 19 is broken down into the four map styles; assault, hybrid, control, and escort.

For assault, there are three maps: Hanamura, Temple of Anubis, and Volskaya Industries.

It’s interesting to see Temple of Anubis made the cut for competitive play in Season 19, as the map is a source of frustration as games simply don’t end.  It’s well within reason for the attacking team to clear the map under a minute, which then results in teams switching sides between offense and defense, for the other team to do likewise.  The Overwatch League has had multiple matches display Temple of Anubis going over three iterations of attack and defense.  Some posit that this is primarily an issue found with 2CP map-styles, although it does seem to rear its head in Temple of Anubis more than others.

Hybrid seems to hold a solid selection, with Hollywood, King’s Row, and Eichenwald making the cut.  All three are fantastic maps that alter between favoring long sightlines to close battles for control of a chokepoint.  I would wager that King’s Row will continue to be a staple across competitive seasons, as it’s held close to the community heart as well-balanced and relatively enjoyable to fight through for both sides.

The group of Control maps are Nepal, Lijiang Tower, and Busan.  Busan is one of the newest maps that is in the current competitive map pool.  Worth noting that Control maps are arguably the easiest to balance, as Blizzard tends to make mirrored maps for both sides towards the control point.  There isn’t much in terms of variance, but it’s also arguably the fairest.

Escort, where the attacking team begins immediately at the cart they need to push, is currently represented by Dorado, Watchpoint: Gibraltar, and Havana.  Havana joins Busan from Control in terms of new maps being represented.

Of all maps, only the Temple of Anubis has had any ire held against it, yet that’s more due to the nature of Assault map styles.  Largely, the maps seem to be a solid representation that doesn’t make players want to Alt+F4.

Still no official news on map voting in lobby or hero bans.