Diablo 4’s private end-game beta for PC, PlayStation 4, and Xbox One consoles are coming shortly, according to the latest blog post from developer Blizzard. Since Blizzard wants to keep Diablo 4’s story a secret and since the end-game is the most anticipated part of the game for many players, it has decided to center the beta on that portion of the game.

We’re thrilled to report that we’ll shortly be starting a new testing period as we work towards releasing Diablo 4 next year, said Diablo franchise manager Rod Fergusson in a video update. It was a closed beta for the endgame, including everything that happened beyond the main storyline.

For those curious about the game’s endgame content, the blog describes various different modes, such as PvP, Nightmare Dungeons, Whispers of the Dead, and Helltide. The locations where PvP takes place are known as Fields of Hatred, and they got their name since they are said to be under Mephisto’s curse. In Whispers of the Dead, players will have to consult a Tree of Whispers for guidance on how to proceed with various missions. After 10 jobs are completed, players will receive stuff as a reward.

After acquiring your first Nightmare Sigil, you’ll have access to Nightmare Dungeons, which are harder than normal dungeons but provide better loot. Finally, after completing World Tier 3 on the Nightmare difficulty setting, a new region-wide event called Helltide will become available to you. In addition to being larger and more powerful, enemies also drop improved loot. They also drop Cinders, which are used to unlock Helltide Chests, which contain even more rewards.

RELATED: Some Major Changes Are Coming To Season 2 Of Soulcalibur 6, Including The Addition Of New Moves

Joe Shely, director of the Diablo 4 video game franchise, elaborated, “Since this is a closed beta, we’ll be personally inviting a big number of people utilizing gameplay data to discover gamers who have recently spent considerable time in Diablo end-game experiences.” Users who have selected the “Allow News and Special Offers from Battle.net” option in their Communication Preferences settings for the Privacy & Communications tab of their Battle.net account will receive an invitation. Participants on PS4, PS5, Xbox One, Xbox Series X|S, and PC will receive invitation emails from [email protected] 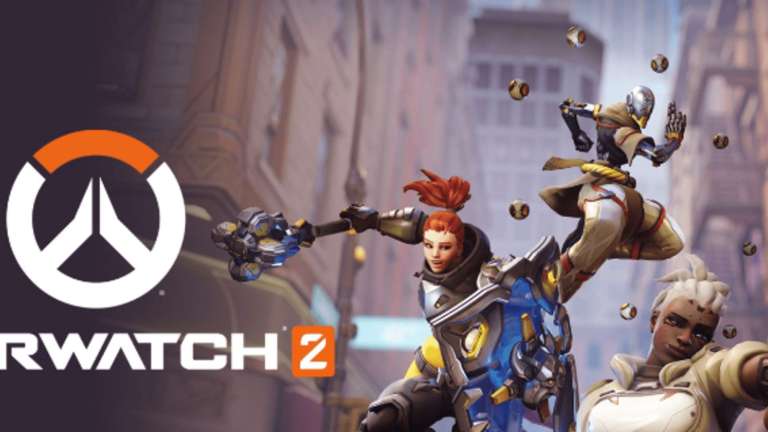 Oct 4, 2022 Michael Gunn 170
Overwatch has finally been put out of its misery! Blizzard's servers for the first-person shooter game were taken offline today at 12:00 Eastern...

Sep 30, 2022 Tom Lee 400
The official release window for Dragonflight, World of Warcraft's upcoming expansion, has been unveiled in a new trailer. Since its inception in... 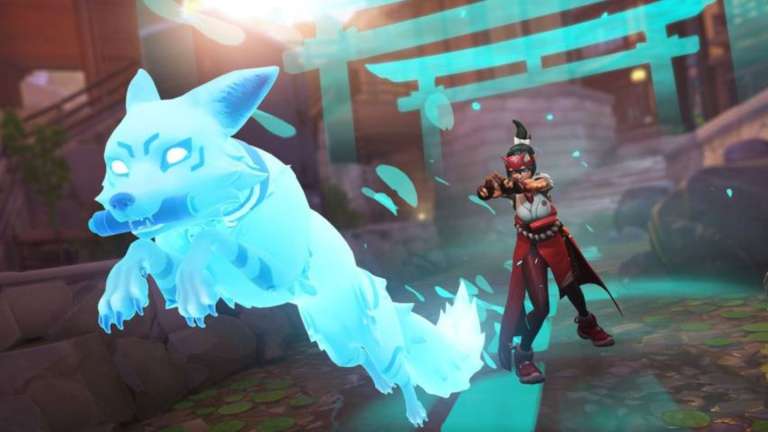 Sep 30, 2022 Tom Lee 600
With one final Overwatch 2 launch party for content developers, they are showing off some fantastic new abilities for the new hero Kiriko. The...