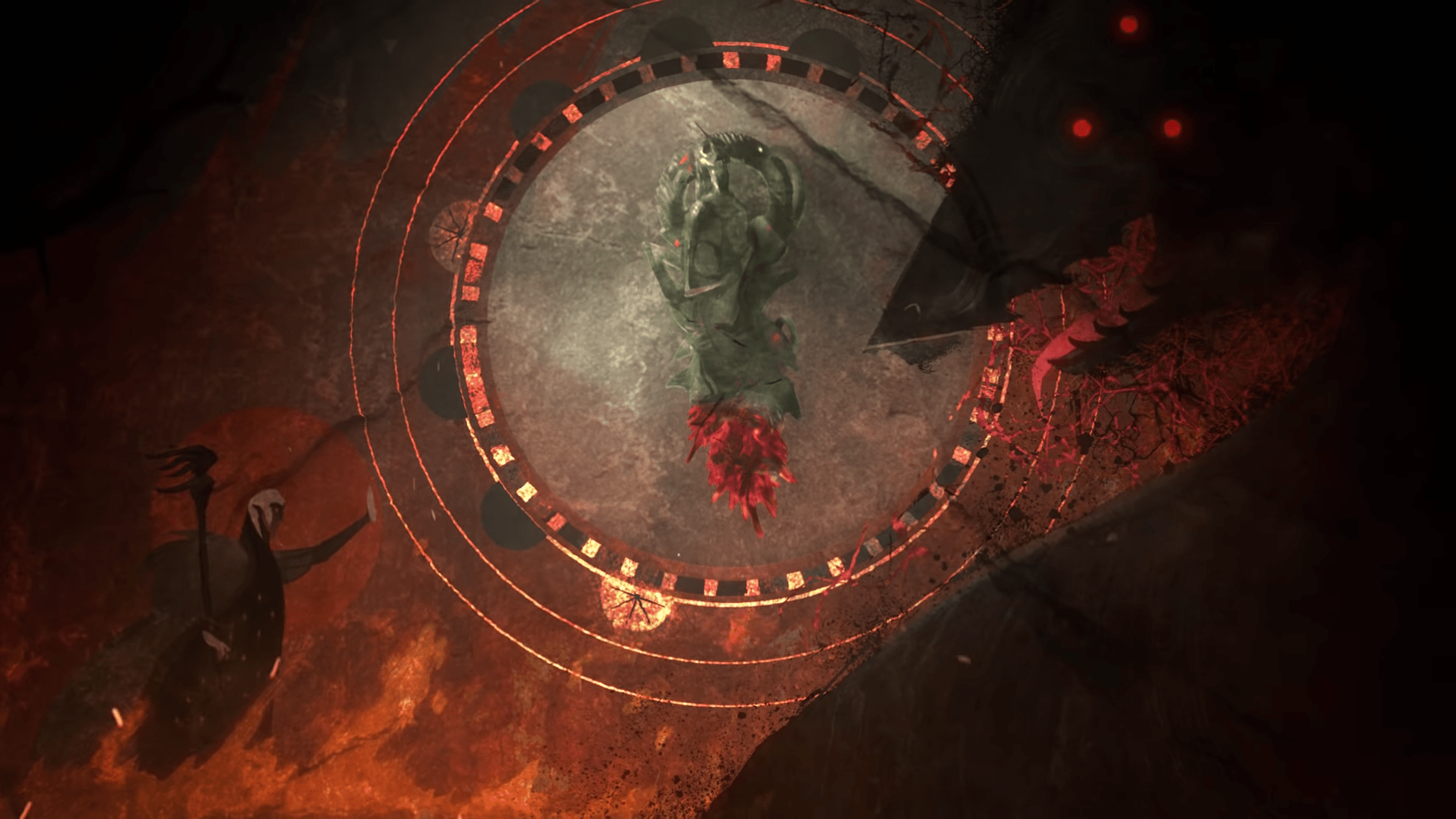 Something big is going on at BioWare, as the company has now lost two major players in a matter of days. Fernando Melo, the lead producer on the upcoming Dragon Age 4, has left the company.

Melo has worked at BioWare for 12 years, working on a number of the studio’s major projects along the way. He announced his leaving through a series of Twitter posts, where he also shared a letter that he had written to the studio. It’s a heartfelt letter announcing his intent to leave the company, which you can read below:

(3/4) Here's my parting email to the studio since it also goes out to all of those I've had to pleasure to work with before, and helped to make it a fun and unforgettable ride, but couldn't get that email. pic.twitter.com/E1c4q2UafF

Earlier this week, Ben Irving announced his departure from BioWare after an 8-year stint at the studio. Irving was working as the lead producer on Anthem, but he left to take a position with another development studio, though he didn’t announce which company. Meanwhile, Anthem is in the middle of its big Cataclysm event, which has failed to bring in new players or properly revitalize the game.

These two leaving BioWare certainly aren’t the first of the veterans to do so. After the release of Mass Effect: Andromeda, industry veteran James Ohlen decided to leave the development studio after working there for 22 years. He had worked on some of the studio’s biggest titles, including Baldur’s Gate, Star Wars: Knights of the Old Republic, and was in the middle of working on Anthem.

BioWare has seen two major commercial failures in the past few years, with both Anthem and Mass Effect: Andromeda being released to poor sales and generally poor reviews. Many looked at the failure of Andromeda as a rare misstep for the company, after a long history of being the go-to studio for top-notch RPGs. Now, it seems that Andromeda marks the first step in the decline of the studio.

Dragon Age 4 is still very early in development, so it’s hard to say how the quality of the game will be. There have been zero details given about the project, without even so much as a general release window or expected platforms announced. The first trailer for the game was shown at last year’s Video Game Awards, but it was a simple announcement that only featured a single shot of concept art.

With BioWare facing a loss of major talent and two huge failures for the company, there is a lot of pressure on the development team to deliver a solid product. Hopefully, Dragon Age 4 will turn out to be the game that redeems the studio, but only time will tell.