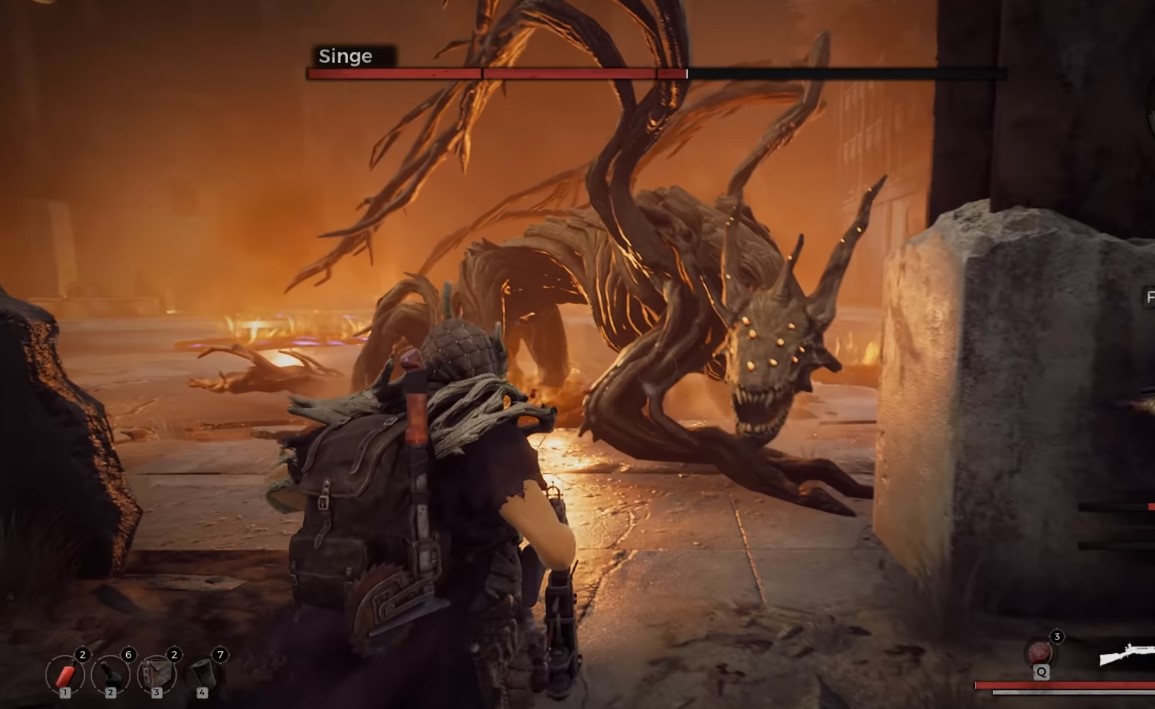 Gunfire Games gave a special preview of Remnant: From the Ashes, which will officially launch on Aug. 20.

The VIP preview will only last until the weekend, Aug. 17-18, and only available for those who pre-ordered the game.

In Remnant: From the Ashes, you will find yourself needing to survive a post-apocalyptic world. It’s bad enough that resources are scarce, but there are monsters lurking about that want to kill you, too.

Unlike most shooter games, you don’t have unlimited ammo in this game. That means more than brute force, and you really need to think about your strategy for this one. What’s good about the game is the AI component. For instance, if you approach the game aggressively, it will reflect on the weapon you win as a reward. For players who want to kill the monsters at long-distances, they will be awarded a sniper rifle.

For players who opt to lay low and use stealth to avoid the enemy, they can win the Shadow Walker. This will give them an extra layer of stealth to go around the monsters. This means that each character will be different as they assume the personality of the player.

According to the story description, Remnant: From the Ashes is about a world post-attack by an interdimensional being. The world as everybody knows it has spiraled out of control and civilizations erased. The remaining people are just trying to avoid extinction. Fortunately, they have the technology that can open other portals that give them access to alternate realities.

They have to go through these portals, visit other realms, and try to understand the evil being that consumed their world. While visiting other worlds, they must scavenge for resources and salvage what they can and bring it to their world. Most importantly, they need to find something to use to fight back against evil. The remnant will then try to rebuild the world after the dark entity is defeated.

The player can go solo or team up with two other players. But the enemy won’t make it easier on you. Expect to fight powerful bosses and a horde of monsters as you try to uncover the mystery. Reportedly, the game is inspired by the Dark Souls series and Bloodborne so fans may see some familiar elements.

Remnant: From the Ashes will arrive on PlayStation 4, Xbox One, and Microsoft Windows on Aug. 20, 2019.