Beyond: Two Souls Is Headed To PC; Available Through The Epic Store 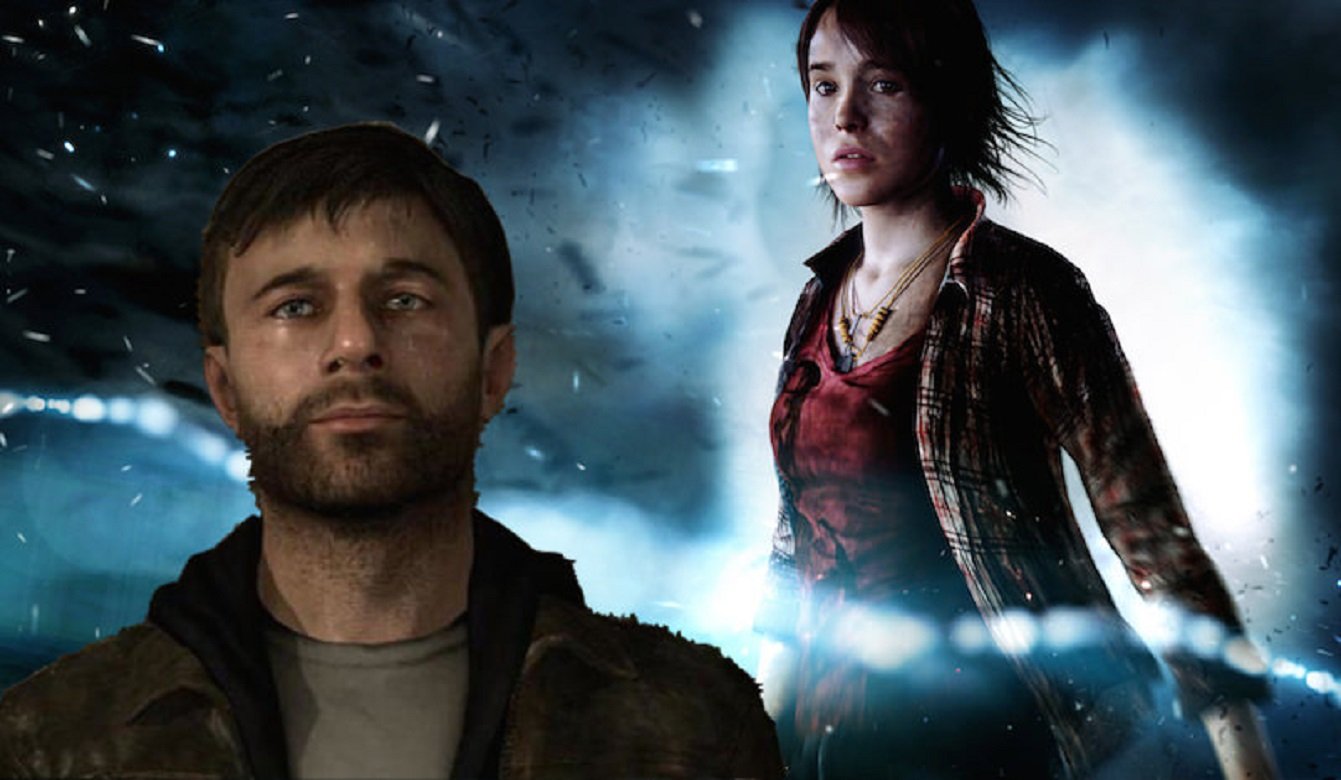 The Epic Store has been acquiring a lot of great titles as of late. These include The Division 2, Outer Worlds, Detroit: Become Human, and Beyond: Two Souls. That last title is particularly interesting given its polarizing nature.

If you haven’t had the chance to play it on the PlayStation 4, now’s the perfect time if you own a PC. The game is basically a cinematic experience. You take on the roll of Jodie, played by the highly talented Ellen Page. She does some amazing work in this game and really makes you tied to her character.

At certain points, you feel like you’re watching a big-studio film filled with tense scenes and heavy emotion. Jodie’s story in this game is a unique one. Ever since she was little, she’s been in touch with a ghostly entity named Aiden.

At first, you don’t really know what to make of him. There are points when he seems evil and other times where he protects Jodie and helps her overcome a lot of obstacles. There is also a sense of tension and connection that Jodie has for her conflicted entity.

If you’re looking for an action thriller, this isn’t the title for you. However, if you’re looking for a great story with a lot of twist and turns, Beyond: Two Souls might be right up your alley. Where it really shines is its decision-making/butterfly effect mechanics. What you decide to do with Jodie and Aiden will have ripple effects on the rest of the story.

It’s a design that puts so much weight on the decisions you make. Each choice is carefully thought over, as you don’t want to go down a less than favorable path for the protagonist.

It’s also interesting to see the game’s developers – Quantic Dream – put Jodie in some tough spots. There are points where she’s literally faced to take out cops in hopes of remaining safe and free. Sure, this game won’t blow your hair back in terms of its combat mechanics or to-the-point gameplay, but that’s the charm it has going for it.

You get to sit back and truly immerse yourself in the challenges that Jodie is forced to face. There’s not a moment where you don’t feel for her plight or worry if she’s going down the wrong path. Beyond: Two Souls is a must-play title if you like story-driven games and are looking for something gripping to play on PC. 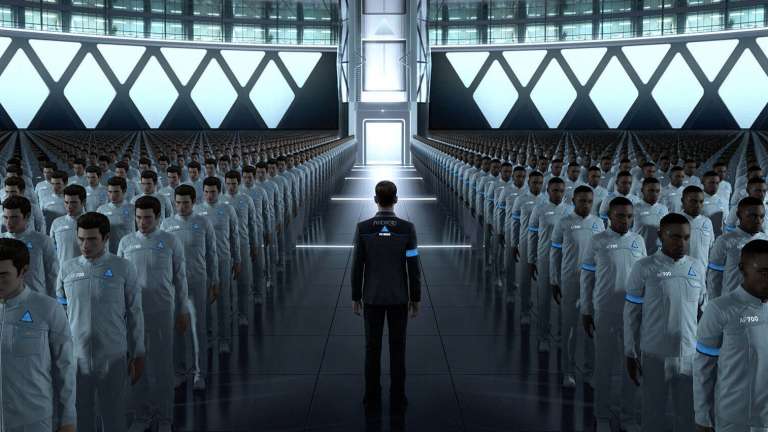 May 26, 2020 Kenny Kimberly 5200
Quantic Dream has been behind some of the more notable games in storytelling in recent times, and their games just got a bit more accessible. The... 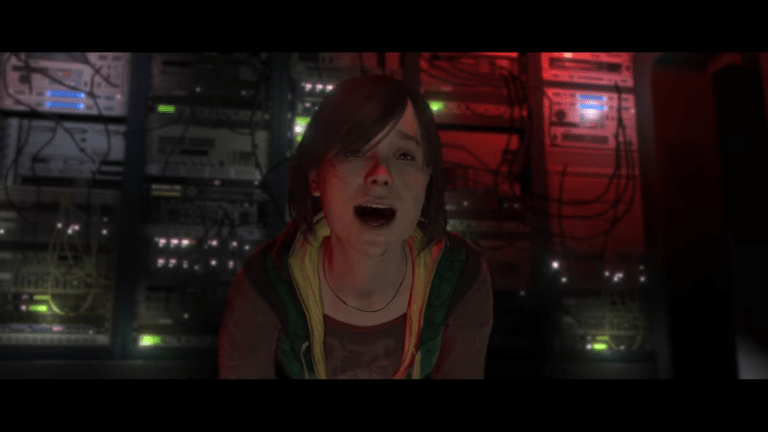 May 12, 2020 Chris Miller 14920
Implications and rumors are the backbones of the gaming industry in the modern era as developers attempt to bide their time before announcing things,...

Aug 13, 2019 Jeremy Green 2810
One of the more popular developing studios right now in the gaming industry is Quantic Dream. They're known for their immersive story-driven games --...