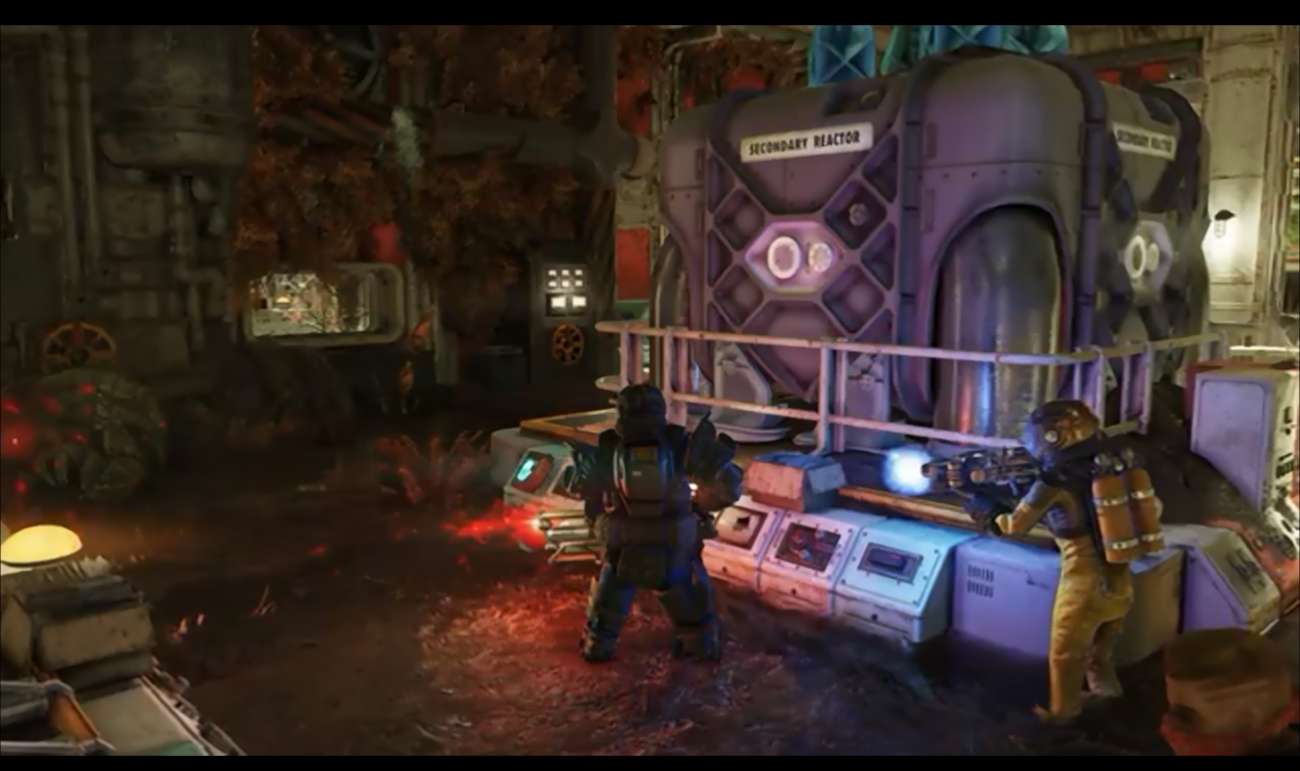 When Fallout 76 first debuted on Xbox One, PS4, and PC, it received a ton of backlash. Fans of the series were hoping for an in-depth, bug-free RPG experience to look forward to. What they got was a game filled with issues and lack of content.

That didn’t stop Bethesda from making the game better, though. The game is receiving updates on a regular basis now and there’s even a new battle royale mode. It seems Bethesda wanted to right their wrongs and restore some good faith with their loyal fans.

Now, Vault 94 is about to kick off. This update will be available starting Tuesday, and it’s bringing a lot of important things to this game. For starters, the vault is including three different missions. These include Dead in the Water, Meltdown, and Washout. They should give you plenty of amazing loot to look forward to, as well as incredible experiences with a party.

It should be noted that these events will be instanced, which basically means you’ll only run into members from your team. In theory, this is a great idea. It should take out the frustration of getting killed by an opponent just when you’re about to complete a difficult mission or pick up some amazing loot.

It’s also worth mentioning that Vault 94 will not be available to all consoles all at once. First, it’s coming to PC. The developers wanted to make sure the roll-out was smooth. Any glitches in the update will be reported, and then Bethesda can make the necessary adjustments before officially unveiling it to all consoles at once. This is a smart tactic. It should ensure user-friendly experiences for console owners when Vault 94 is finally released.

As far as the events, they will be available for roughly a week. Each will have three different difficulties: Novice, Standard, and Expert. The type of loot you can receive upon completing the missions depends on the difficulty you select. You’re thus rewarded based on the amount of risk you and your party are willing to assume.

Based on these new details, Vault 94 seems like an excellent addition to Fallout 76. It should give players the chance to earn some cool loot and challenge themselves with a huge party. There probably will be a few errors at first, but expect Bethesda to iron them out shortly after Tuesday.

If you haven’t played Fallout 76 in a while, this event seems to be worth your time.

Destroy All Humans! To Get Two Different Collector's Editions, And They're Both Incredible