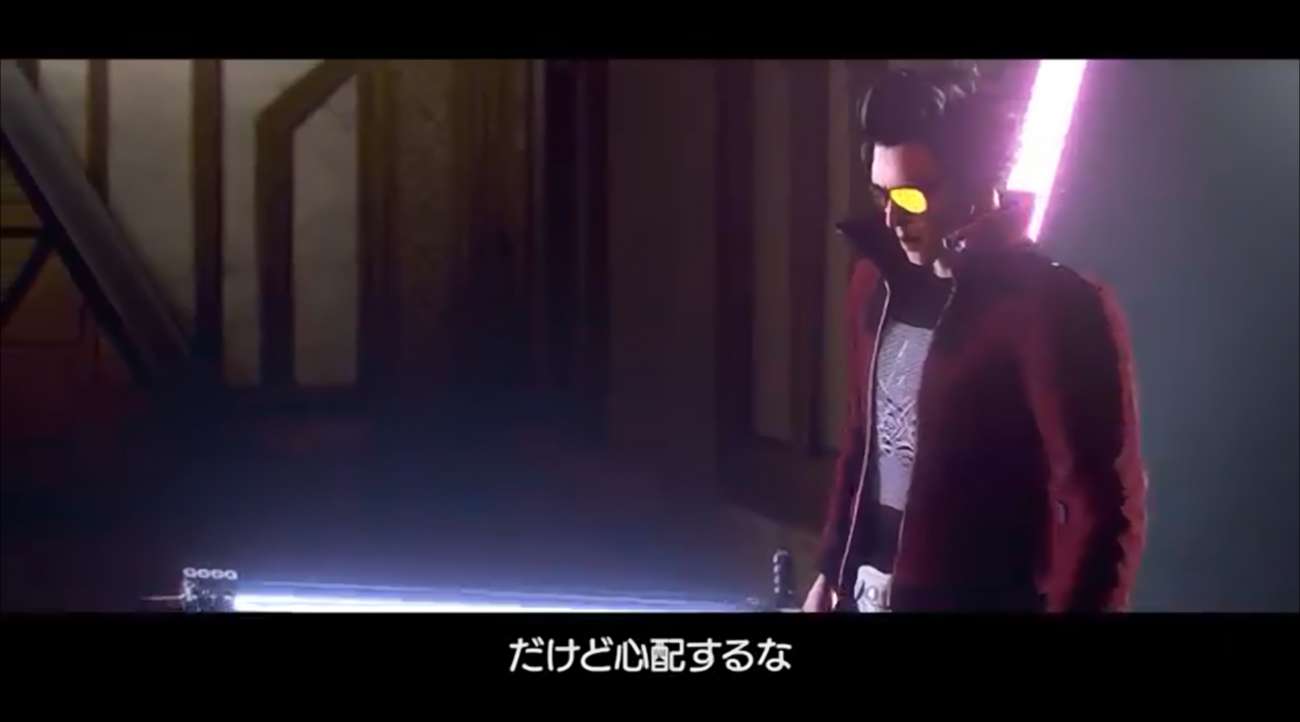 One of the more unique hack-and-slash games to come out in recent memory has to be Travis Strikes Again: No More Heroes. Developed by Grasshopper Manufacture, this game first released back in January. For the most part, it received a lot of positive reviews for its interesting story and distinct visuals.

Now, the game is coming to the PS4. This is great news for PS4 users, as this game certainly has a lot to offer. Although this game takes place seven years after No More Heroes 2, the developers claim this installment is more of a re-imagining for the series. You thus don’t really need prior experience with the No More Heroes franchise. You can come in fresh and still enjoy an incredible journey.

The story is pretty unique. As usually, it centers around Travis Touchdown. He’s a likable figure chalked full of personality. In this game, his main foe is Badman — who’s out for revenge given the fact that Travis killed his only daughter Bad Girl. Upon finding Travis in a trailer in Texas playing video games, he unleashes his Death Ball.

It sends them into Travis’ video game console, Death Drive MK-11. In this console, both Travis and Badman decide to team up in efforts to collect all Death Balls and win every game. Doing so will grant them a wish, which they can use to bring back Bad Girl. It’s a plot that easily gets you sucked into this unique lore.

As far as the gameplay, it features an over-the-top beat’em up style. You’re not going to fall in love with in-depth mechanics, but even still, the action is paced well. If you grew up playing classic arcade games, then Travis Strikes Again: No More Heroes will be right up your alley. It has a modern twist to keep things fresh, though.

There are multiple video games you’ll get to play, with the goal of defeating the bugs in each level. There is quite a bit of variety here to keep gameplay somewhat fresh. What’s nice to see here is the fact that the games have aspects that call back to retro games of old. You’ll thus feel nostalgic when playing them. The developers also do a nice job with the graphics. They’re pretty inviting thanks to the rich colors used.

If you’ve been looking for a unique game that’s interesting and easy to pick up on the PS4, Travis Strikes Again: No More Heroes is worth experiencing firsthand. It will be available sometime this fall. 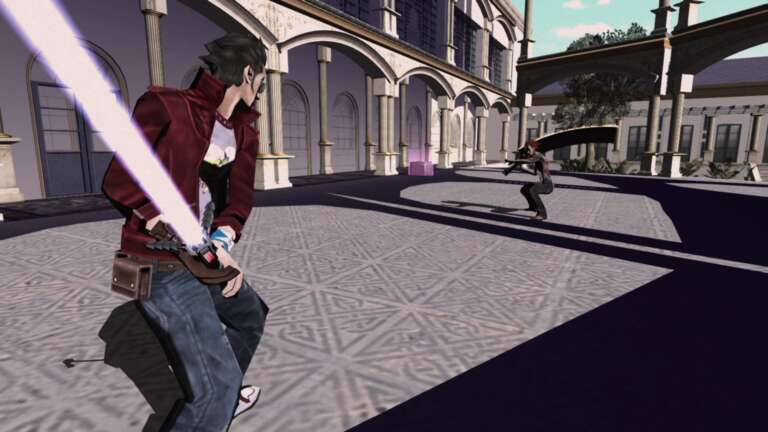 Mar 10, 2021 Lisa Nguyen 6260
Limited Run Games has announced multiple editions of No More Heroes for the Nintendo Switch. All of the editions will be available for preorder this... 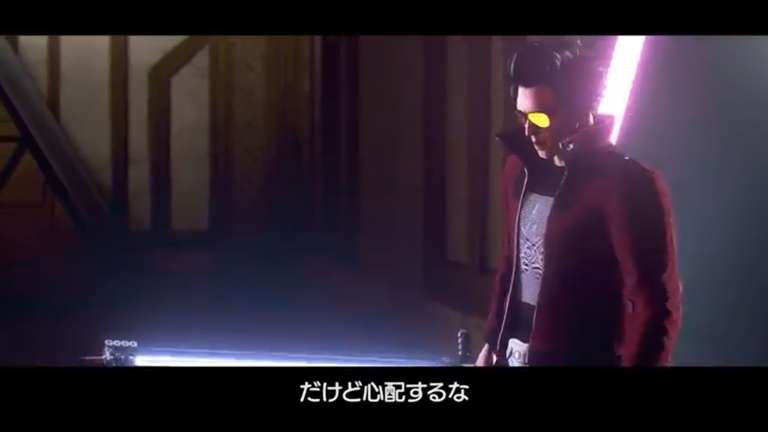 Aug 17, 2019 Jeremy Green 4470
One of the more unique hack-and-slash games to come out in recent memory has to be Travis Strikes Again: No More Heroes. Developed by Grasshopper...