Destroy All Humans! To Get Two Different Collector’s Editions, And They’re Both Incredible 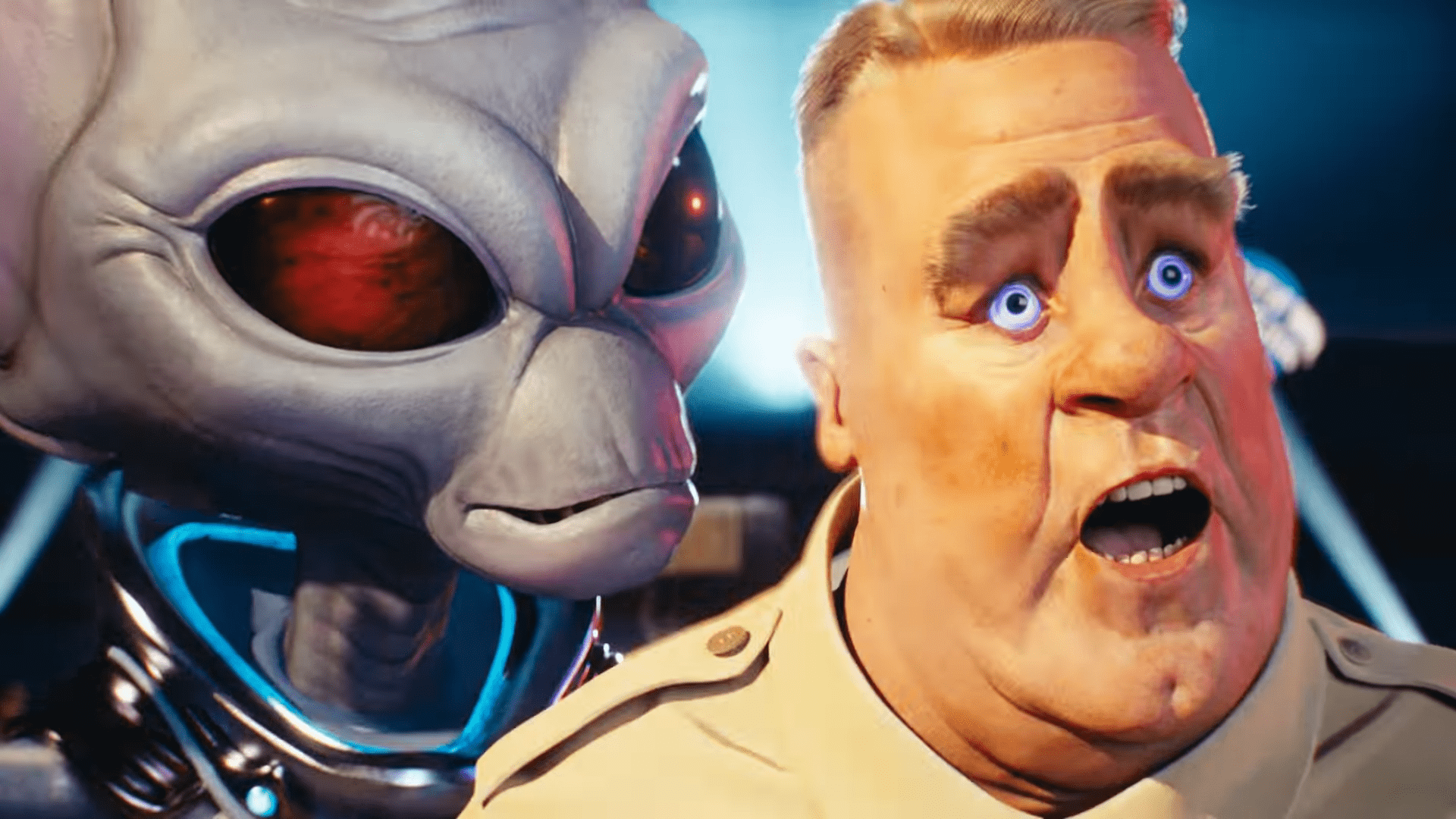 THQ Nordic has been on a roll lately. After the recent announcement about the two different collector’s editions coming for Biomutant, the company has revealed another set of premium editions, this time for the upcoming remake of Destroy All Humans! And oh boy, they are awesome.

The first, and least expensive version, is the Destroy All Human! DNA Collector’s Edition. Priced at $149, the special edition with feature a variety of physical collectibles and in-game skins. Included in the premium box are six lithographs with exclusive art, an alien head keychain, and a Crypto-137 Eye-Popping Stress Ball. To top it all off, the premium edition also includes a highly detailed Crypto N’ Cow figure that stands nine inches tall.

The premium package is the Destroy All Humans! Crypto-137 Edition. Not only do you can the lithographs, keychain, and stress ball, the game comes with its own unique box that is different than the other collector’s editions. What big, fancy statue do you get with this one? Well, this is where it gets interesting. Included in the Crypto-137 edition is a massive, 23-inch statue of Crypto himself.

But that’s not all; this unique collector’s edition also comes with a huge Crypto-137-shaped backpack, so the game’s protagonist can ride on your back at all times. It’s a super cool addition, making it one of the most interesting collector’s editions I’ve seen in quite some time. Of course, it’s a pricey one, and will cost you $399.

Destroy All Humans! was originally released on the PlayStation 2 and Xbox in 2005. The game is set in 1959, and the game takes place in several fictions towns throughout the United States. You play as Cryptosporidium-137 (generally just called Crypto) who has traveled to Earth to save one of his kind that is trapped on the planet. Throughout the game, you travel to different towns, tackling a variety of missions tied together by an open-world.

The game received generally positive reviews upon release, and sold well enough to receive multiple sequels. Destroy All Humans! 2 was also very well-received, though subsequent games in the series were notably worse in quality.

THQ Nordic surprised everyone at E3 with the announcement of a remake of the original game, and so far, the response has been very positive. Though the collector’s editions are now available for preorder, there has been no official release date announcement. The game is expected to come out in 2020 for Xbox One, PlayStation 4, and PC.