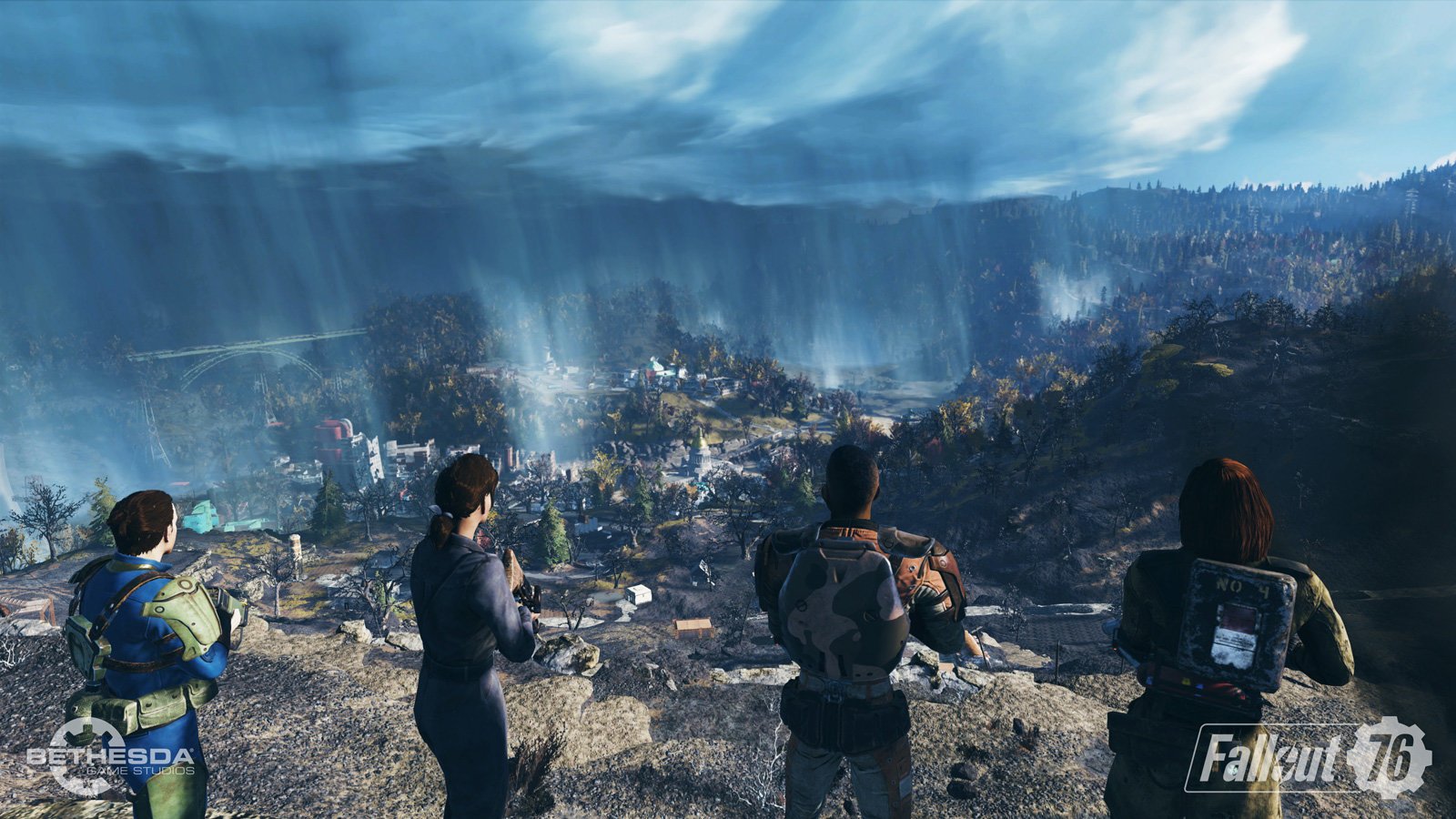 The executive producer of Bethesda admitted recently that they did face many difficulties while making Fallout 76.

During the panel hosted by Bethesda on Friday’s Pax East 2019, Todd Howard shared about their challenges.

Howard admitted they have been through “a lot of difficulties” in making Fallout 76. The challenges, he said, have appeared on the screen.

During its launch, Bethesda Game Studios said Fallout 76 is a unique game. They said it is “unlike any” other games they have created and played.

But it can be recalled that the game’s launch was described as disastrous. Some had more stinging words saying it was among the worst games in gaming history.

For one, the game’s PC version has bugs which made players invincible. It also lacked text chat, among other features.

The game took a lot of years to develop, but despite that, it failed to satisfy the crowd. The general comment about it was that it was repetitive.

Its quests were unappealing. As a result, the Fallout 76 got low scores on user reviews. Games that fail to surprise or engage the players would really end up being branded as boring.

The game’s price was reduced a lot. It got a $40 discount on most game stores.

Howard’s revelation has set the record straight why the game performed how it did during the launch. Howard said Fallout 76 was a new thing for their studio.

It was a bit surprising for many to hear that the game took a lot of team members to get created. Howard said people from their four studios across North America came together to make it work.

He also said they anticipated facing bumps on the road. But he added that they weren’t expecting some of it to be “much harder.”
Despite not wanting to have the gamers see their difficulties on the screen, it did show up. It was too obvious, and it got them low scores from many game critics.

But Howard quickly added that they see the game’s launch as just the “beginning.” He also looks at the launch in a very positive view saying it “did very, very well.”

Many Fallout 76 fans were present during Friday’s Bethesda Game Days session, and Howard thanked them. He said they were getting a lot of feedback from the players.

He also announced that Bethesda hopes to build a Fallout platform of some sort. Taking a cue from his speech, the feedback from the players have a big influence on their upcoming content.

The Division 2 Returning To The Big Apple? In-Game Poster Suggests This Possibility