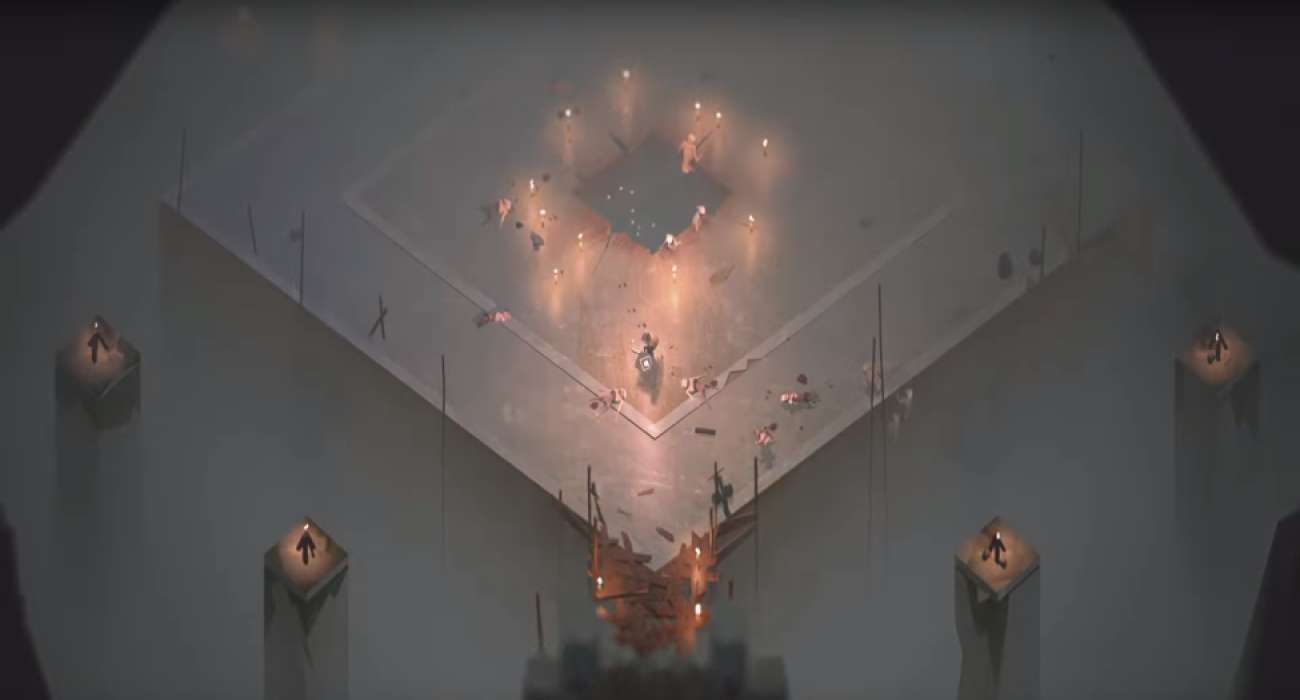 Below is an action-adventure game featuring a top-down perspective and roguelike elements. It’s extremely difficult. You’ll spend your time exploring a mysterious isle, where threats come at you left and right. Despite its difficult nature, Below will drag you in thanks to its unique lore, beautiful visuals, and addicting nature.

Those that like a more casual roguelike experience are waiting for the day that the upcoming Explore mode comes to Below. It’s not as difficult and lets players simply enjoy this game’s fantastic environments and atmospheres. The mode is officially scheduled to release April 7, but those wanting a taste can take pleasure knowing that the Explore mode is now in beta on Steam. So if Below has beaten you to a pulp and made you want to throw your controller at the computer screen, now’s the perfect time to revisit it.

You’ll enjoy a more casual experience in many ways. For instance, you can expect to die way less. Enemies that attack you won’t cause as much damage. So even if you’re not sure what to do in a particular situation, you should be able to survive and keeping exploring the dark, yet beautiful isle.

Roguelike games typically have a difficult design. They challenge players to use critical thinking and planned attacks. Sometimes even these tactics don’t work out and everything seems random. Below had this design at launch, but it’s nice seeing Capybara Games pivot for players that are less skilled. Explore mode is their way of giving casual gamers a great experience. The mode makes Below much more approachable. Then once you have some of the systems and mechanics down, you can venture off into the normal mode. It’s completely up to you.

Ever since Below was first teased, it has shown a lot of promise. Again, its environments just beg to be explored. There is a lot of mystery and questions that you want answers to. The developer was smart in not holding your hand. Rather, you’ll have to explore the various nooks and crannies of the dark sea and figure out what’s going in.

And if you do like a challenge and don’t mind frustrating moments, Below’s normal mode will be there. The added difficult does make you feel more satisfaction. After having trouble with a particular section or enemy, you’ll feel such a relief having success until the next difficult challenge comes your way. In this way, Below will have you coming back time and time again. 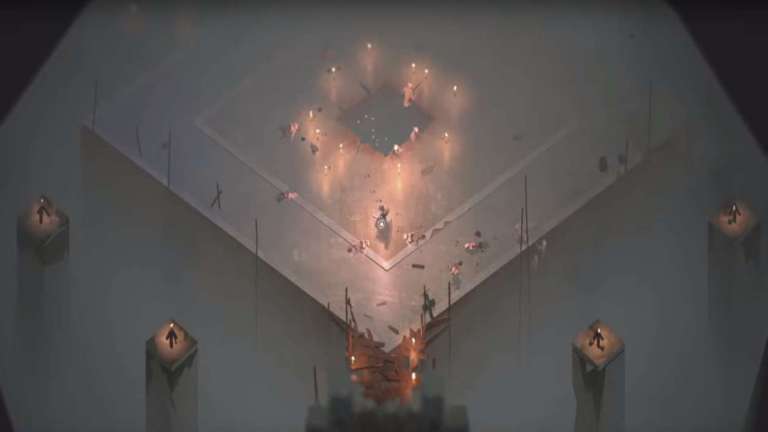 Mar 31, 2020 Jeremy Green 5540
Below is an action-adventure game featuring a top-down perspective and roguelike elements. It's extremely difficult. You'll spend your time exploring...

Feb 7, 2020 Jeremy Green 9900
Below is an action-adventure game developed by Capybara Games. It made its debut back in 2018 and was well received for its roguelike elements. For...