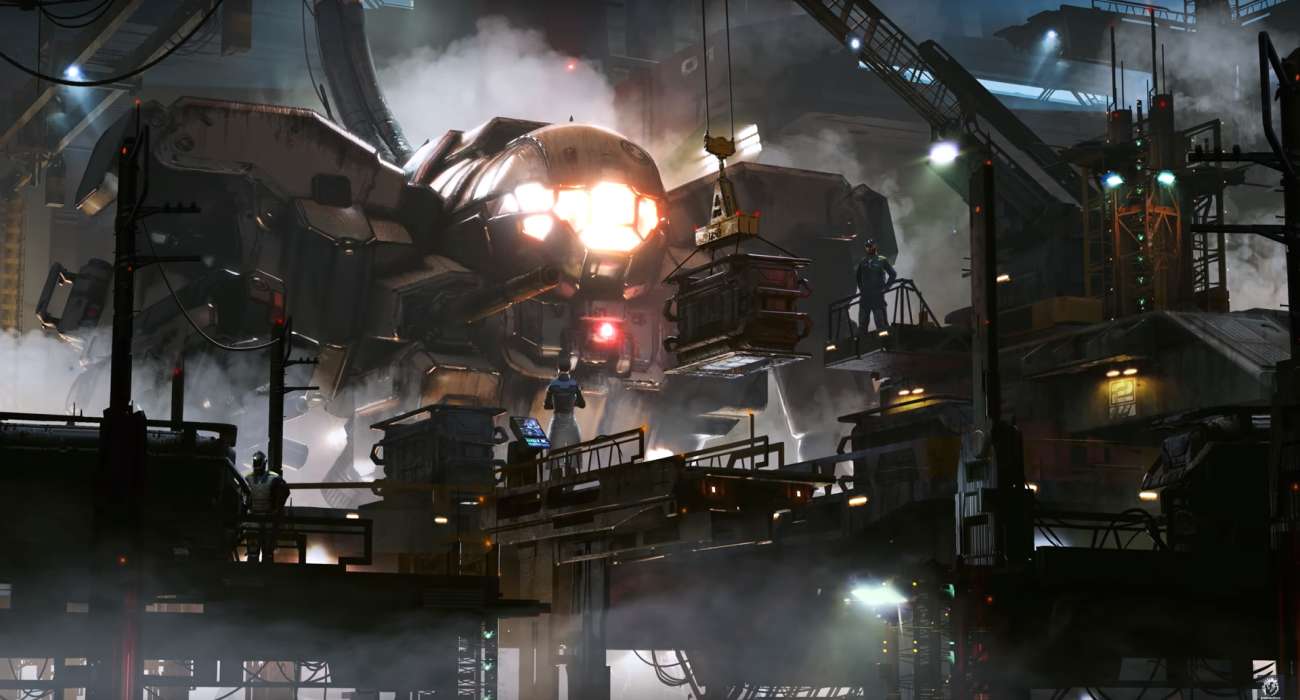 Mechs have always been a treasured concept in video games of the past and today’s generation. We’ve seen developers do quite a good job depicting their epic scale and massive artillery. Probably the best interpretation of these suits most recently has to be BattleTech, an action combat game developed by Harebrained Schemes. It first released back in November.

It has been out for quite a while and as many gamers suspected, a major update is coming to the title. The update is completely free for those who already own a copy of this game and it’s being called Heavy Metal — which goes live next month.

Essentially, this free update is bringing an incredible eight new mechs to the game along with different weapon systems. Thus, if you’ve been eager to get into a fresh mech with distinct attributes, Heavy Metal sounds like a rocking good time.

A list of the mech names was just put out, which gives you an idea of the attributes they’ll possess. Some of these include the Annihilator, Archer, Assassin, Phoenix Hawk, Vulcan, and Rifleman. Each sounds pretty distinct and should give players plenty of opportunities to test them out in the battlefield to see what they favor.

How you decide to approach these epic battle arenas may be completely different than other gamers. You may like to sit back and pick off opponents from a safe distance. In that case, the Rifleman and Archer seem like great mech suits. Or, you may like to take the fight to the enemies. In this instance, the Annihilator sounds like a dream of chaos.

As far as the new weapons being introduced, they seem like a great way to keep combat fresh. One that stands out right away is the COIL Beam. It’s essentially an energy blast that seems like it can do a ton of damage. Mortars have also been included.

To highlight Heavy Metal, a trailer was recently put out. It’s more of a cinematic trailer, but still, you get to see some of the new mechs being built in a warehouse. Each one of them looks distinct in their own special way. It seems like the developers want to give users plenty of mech variety as to find one that plays perfectly with their combat style.

If you play this game regularly, these mech additions are probably amazing to see. If you haven’t yet picked it up, now’s the perfect time to jump in on this epic combat action. 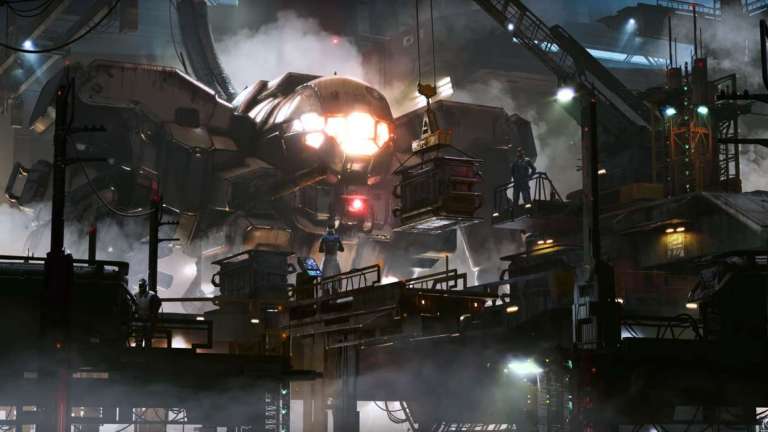 Oct 19, 2019 Jeremy Green 8570
Mechs have always been a treasured concept in video games of the past and today's generation. We've seen developers do quite a good job depicting...