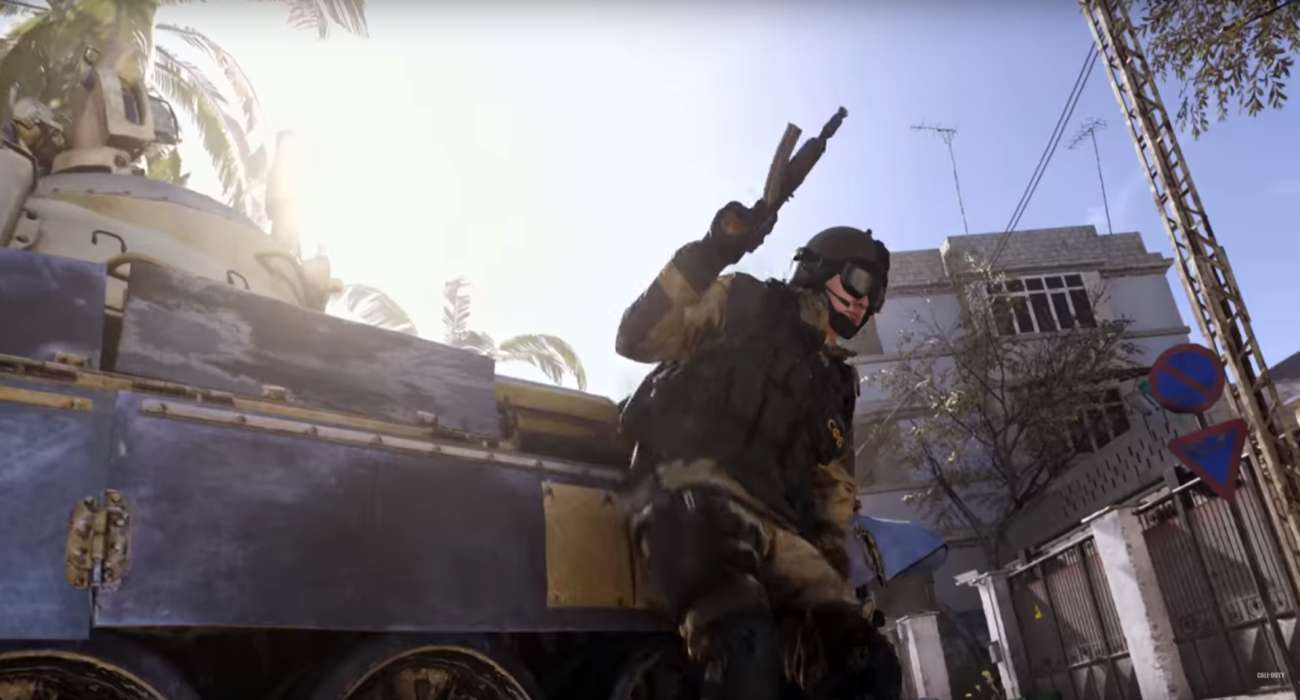 The official release of Call of Duty: Modern Warefare is almost here. October 25 is the magical date that fans of this iconic series have marked off on their calendars. There’s a lot of excitement behind this latest installment. Sure, almost every COD game does — but this one feels different.

It actually feels like the developers at Infinity Ward are doing everything they can to give gamers user-friendly, amazing experiences. In the past, COD players have griped about microtransactions. That was certainly true with their latest game, Black Ops 4. It’s a fun multiplayer by all accounts, by microtransactions pop up far too often.

That’s not what FPS gamers want to see in a COD game. Well, those anxiously waiting to see if Infinity Ward would exploit this system this year can take a big sigh of relief. There are officially no microtransactions dealing with weapons or skills — otherwise known as a pay to win system.

Instead, the only microtransactions you’ll be able to buy in this soft reboot deal with cosmetics. That’s a huge confirmation that Infinity Ward has went on record saying. It opens up this game to so many more possibilities. Instead of having to worry about buying guns and upgrading your soldier’s stats with actual money, you can simply earn them as you progress.

That’s what first-person shooters used to be about a couple of years ago. It’s a reason why this genre has become as popular as it has today. Infinity Ward is treating Call of Duty: Modern Warfare carefully. They know how much this game will mean to people, and it seems like they are doing right by its loyal fans.

Infinity Ward did say there will be a battle pass. One version will be completely free and the other one will be premium and cost money. You’ll be able to see everything you can unlock in advance if you decide to go the premium route. This is an honest policy that more developers could honestly start implementing more often.

Call of Duty: Modern Warefare isn’t even out yet, and these announcements are already making this game one of the most anticipated titles in its long and storied history. There seems to be plenty of new modes, an epic campaign, and an intricate progression system to get through. This could go down as one of the best COD games to date. Let’s just hope Infinity Ward remains firm on these microtransaction policies.

Nov 3, 2022 Michael Gunn 540
No one enjoys being permanently banned from their favorite games, but bans seldom occur without cause, even if anti-cheat or moderation systems are...

Nov 2, 2022 Michael Gunn 410
The latest Call of Duty game, Modern Warfare 2, was just published, and much like other recently released games, it has several things that could be...