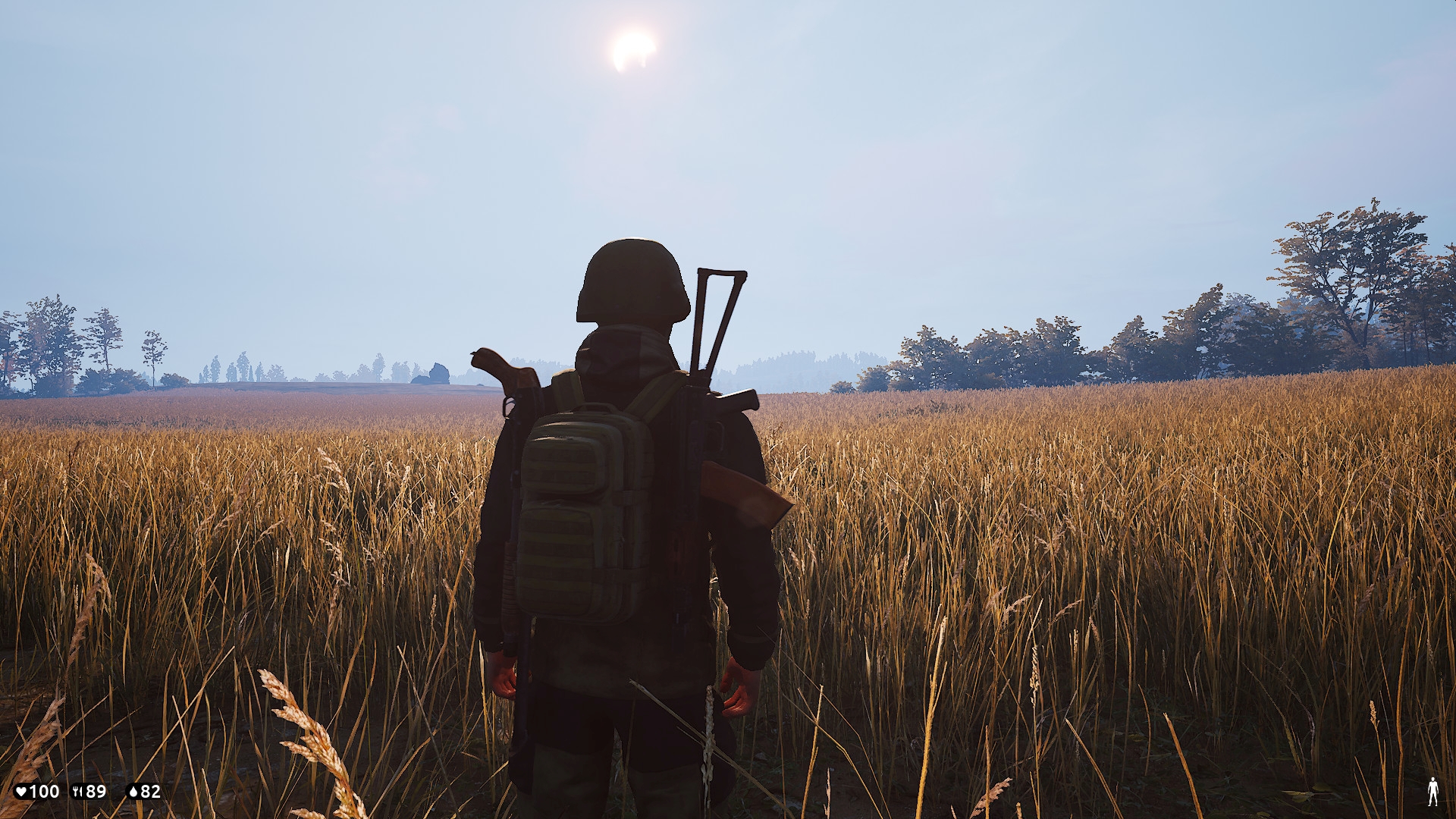 Publisher and developer Bad Pixel have announced the release of their survival post-apocalypse multiplayer Deadisde into Steam Early Access. The Early Access version is just the base game, but players can also pick up the DLC “Supporter Pack” which contains increased storage, advanced skins for default survival items, and an in-game camo print shirt.

Deadside is a hardcore multiplayer shooter set in a large open-world environment with several ways to play. The mood of the overall game is bleak to immerse players in a realistic game environment of hopelessness and despair.

Deadside strives to maintain a balance of a shooter game plus survival-style gameplay. The game focuses on a new world in the ruins of a dead civilization, but the cause of the new world isn’t due to imaginary monsters such as zombies or aliens.

The Early Access content includes around 50 square kilometers of the area to explore, 15 types of firearms, missions, 1-2 land transport vehicles, and some basic crafting. This is only a small set of features from the final release, which will include 225 sq. km. of map, water transport, advanced NPC AI, more missions, plus base building.

The current state of the game is in pre-alpha and alpha development states. The game still needs some additional work, but there’s enough that’s ready for players to dive in. The developers are working to polish the game and search for any bugs that may be lingering within the release.

The final price of the game will increase from the Early Access version. The current price is a “Thank you” to players for trying out the game. Players are asked to give feedback through the Steam forms, Bad Pixel’s YouTube channel, or other social media outlets so that they can work to implement bug fixes and hear suggestions as they move forward with development.

The game is expected to be in Early Access for 12 to 18 months. This timeframe will be for the development of various gameplay features, but the time may be decreased or increased depending on player feedback. The final version may now be out until late 2021 or 2022.

Deadside is now available on PC via Steam Early Access. 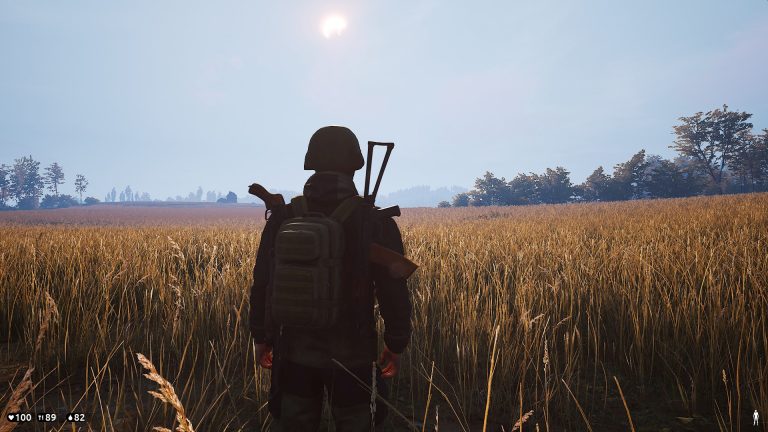 May 15, 2020 Lisa Nguyen 12860
Publisher and developer Bad Pixel have announced the release of their survival post-apocalypse multiplayer Deadisde into Steam Early Access. The...