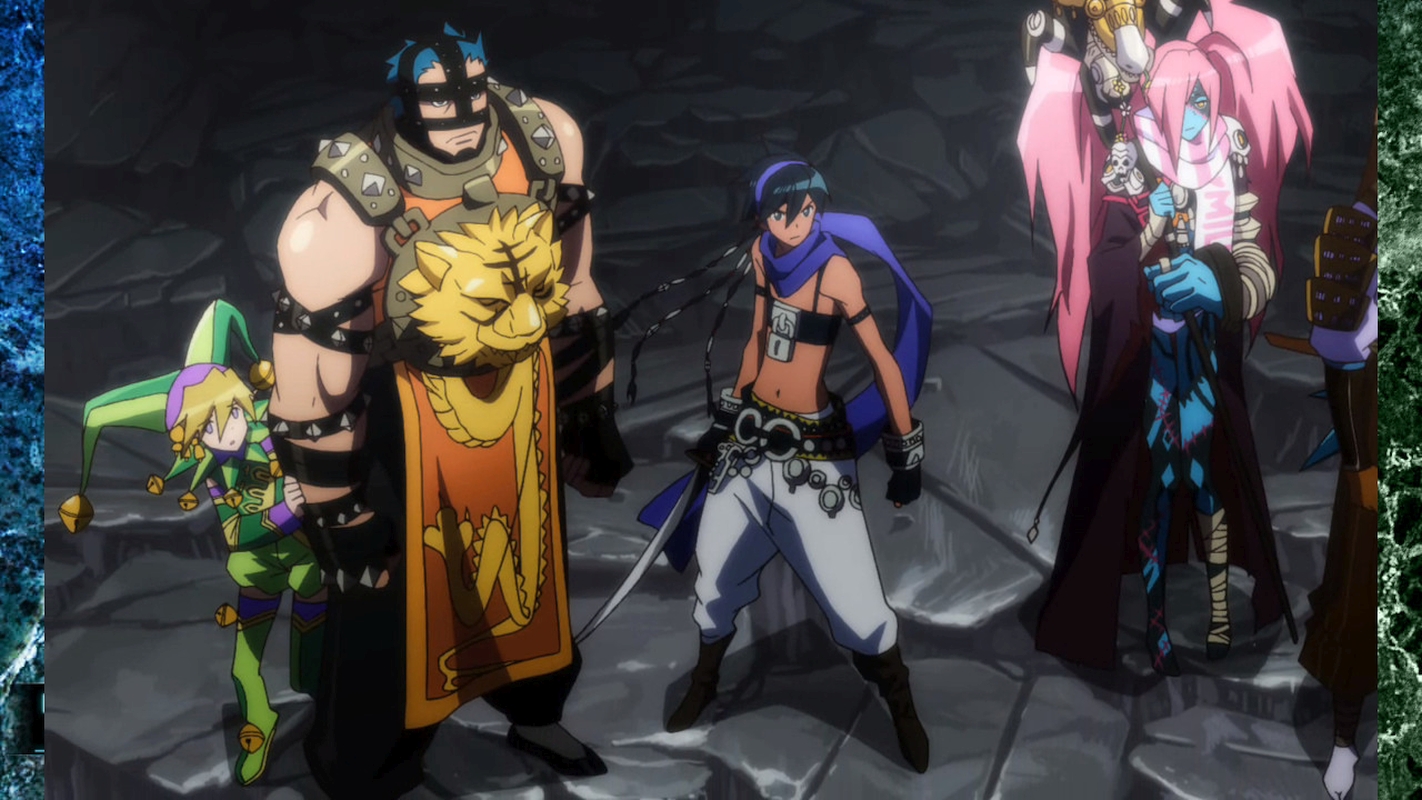 Atlus announced on Twitter that the 2012 title Code of Princess was permanently leaving the Nintendo 3DS store. The game was removed at the end of March, leaving some players wanting more information.

Fortunately for fans of the game, there are other ways to play it on other consoles. Players who purchased the game physically can continue to play it on their 3DS devices as well without having to re-download any content.

Code of Princess will no longer be available on the Nintendo eShop after March 31st.

Get the game before then! Learn more about Code of Princess here: https://t.co/SX7PdpuZhg

Atlus made the announcement on its official Twitter account. It didn’t provide additional information about the decision. Fans discussed alternative options on how to play the game within the tweet’s replies. Any other questions regarding the decision to remove the game from the 3DS eShop went unanswered from Atlus.

Those who bought it but didn’t have the game installed on their device don’t have to worry about losing the game forever. Players can still download the title in the future by accessing their “Redownload” page. The only way to keep the game forever is to purchase a physical version of the game, which may come at a higher cost than its initial release.

Code of Princess is no longer available on the 3DS eShop, but players have a few options. The game is still available on PC via Steam and the Switch eShop (as Code of Princess EX.) Since this version of the game was released by a different publisher, they do not contain the English dub. The English dub may not have been included in the new release due to licensing issues, but the PC and Switch versions have retained the original Japanese audio not in the 3DS version.

The Steam version of the game also has online co-op play, along with an online mode to compete with other players.

The game contains over 50 playable characters plus over 100 quests to clear in all game modes. Players can adjust the stats of their characters like in other RPGs to make them more powerful in battle.

The 3DS version of the game also has four-player co-op and a versus mode online, but it’s unknown if this service will still be available, or for how long.