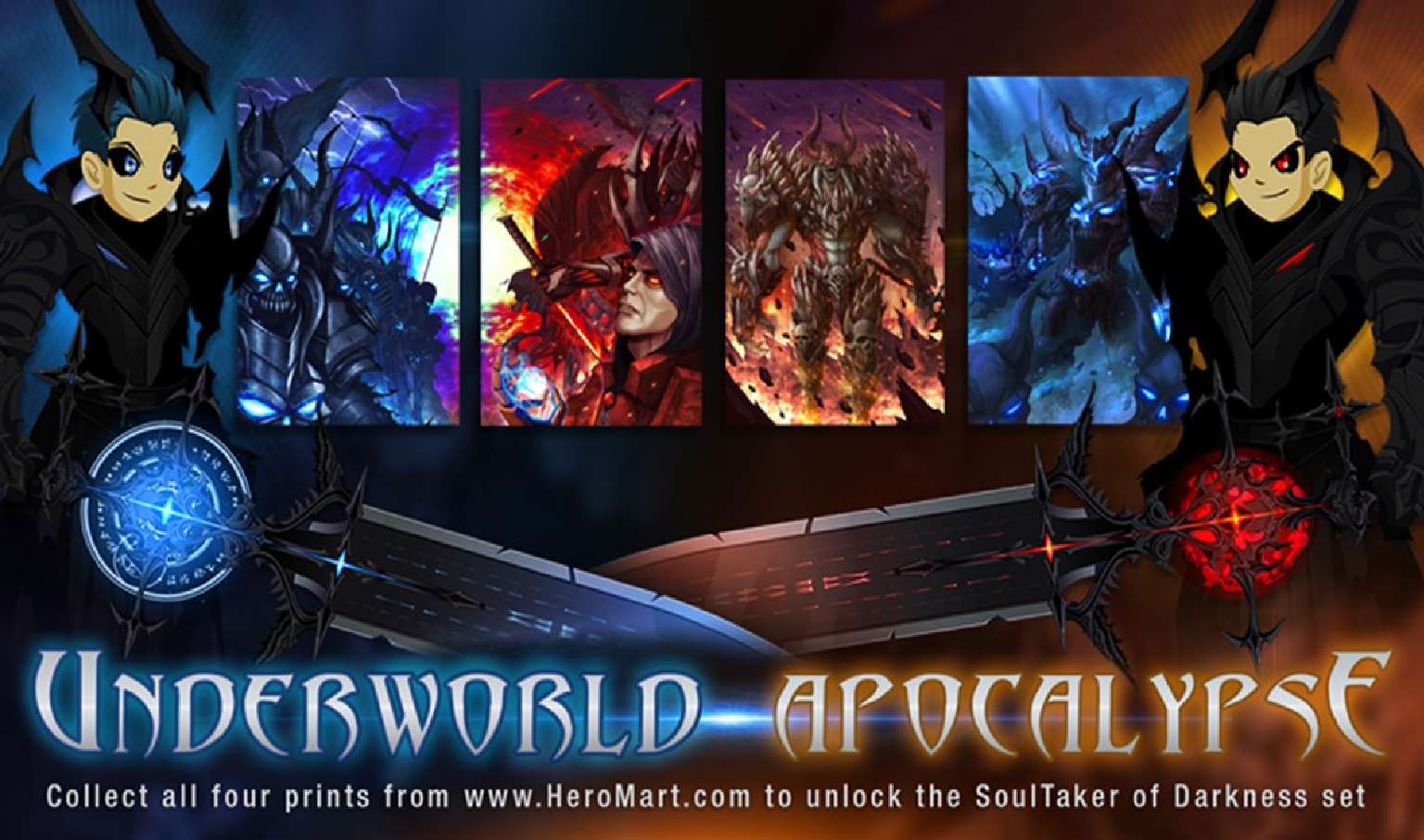 Artix Entertainment loves to celebrate events of their staff in-game, and on January 16th, they celebrate Nulgath’s birthday. Nulgath, or Milton as he is known in the real world, was brought in to Artix Entertainment in 2006 after making the “Artix vs the Undead” video back in 2006 and was one of the concept artists for AdventureQuest Worlds.

Milton started out as “Miltonius,” and used that as his character in AdventureQuest Worlds, who became an archfiend after practicing dark magic.  Miltonius served his dark master for a while, gathering power until eventually, he was turned into a powerful demon known as Nulgath.

The Miltonius name wasn’t abandoned, however. He used it as his character in Oversoul, being the only member of the company to work on Oversoul for a while until ending his work on that game in 2015.

And though Milton left the company to pursue other interests in 2015, he still submits art to the company on his birthday, which is what this event is all about.

The artist Darkon created two new companion collectors prints for this event, and this means that they are bringing back the original set of Nulgath prints. Players can purchase these prints at the Artix Entertainment store, and if they get all four prints, they can unlock the New Bonus Soultaker of Darkness Armor set in AdventureQuest Worlds.

And as always with any staff related events, the team grants players unique items for them to play with.Purchasing the old prints grant players access to old sets, including the Soul Taker of Darkness set, which includes the armor, hair helm, CC Cape and Wings Cape. Players also have access to the Eye Of The Nation Sword and the Eye Of The Legion Sword, the Claws and Head of Darkon Pet, the  Legion Seraph Minion Pet, and Darkon’s Underworld Set Badge.

And for getting all the previous prints grants the rewards for the returning print combo grants players access to the SoulTakers Of Nulgath Dagger and the Followers and Fiends Badge.

The combo for the new prints are the “New Print Combo Reward”, and grants players the SoulTaker of the Legion Sword and the Underworld and Apocalypse Badge.

As of right now, the team is still waiting on Milton’s piece for his birthday. And if the past prints are any indication, it’s something to look forward to.

Ultraman: Be Ultra Mobile Game Announced For Spring 2020 In Japan