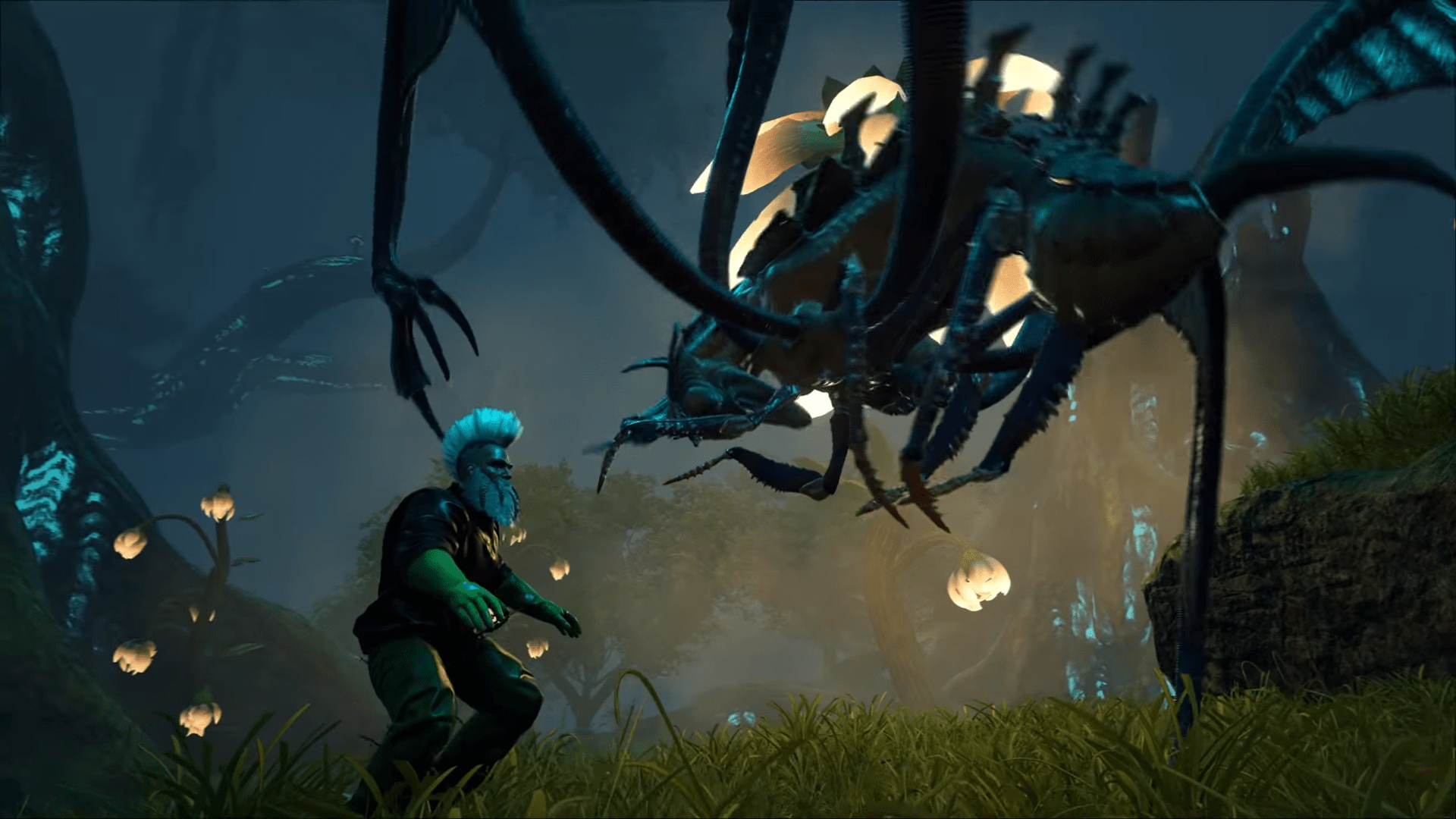 People should be readily pardoned for holding Studio Wildcard, the developer for ARK: Survival Evolved, at arm’s length.  They were one of, if not the first, to really stretch precisely what Early Access means to supporters of a decidedly unfinished product.  The studio is behind the tumultuously reviewed ARK: Survival Evolved, and notably released DLC before coming close to finishing the main game.

While backers were supporting the original product being finished, Studio Wildcard opted to use those funds towards content that would be sold separately from the base game.  They then ensured that there would be large benefits that DLC holders would have over non-DLC holders, thus segmenting the player base that was trying to get a cool videogame about dinosaurs.  It took, at most, a week for Studio Wildcard to burn the bridges they tenuously built with promises of fixes incoming for the large majority of players that couldn’t log more than fifteen minutes straight in the Early Access title.

Within that week their reviews went from great to terrible, with the only people still hanging on the people that saw no issue in purchasing DLC that was created by money earmarked for the creation of the actual base game.  Studio Wildcard then opted to fast-forward from Early Access to full-scale release, rendering the entire debate as to what Early Access money should be used for moot (at least in their eyes).  The bugs that were present in the Early Access build are still, for the most part, present in the game, years later.

So there’s a history with this studio, and the game itself, when it comes to releasing content that…let’s say surprises individuals in both its boldness and conceit.  This is an important foreword, as we’re discussing a season pass from Studio Wildcard that once again promises content, to be purchased relatively sight unseen.

Titled Ark: Genesis Season Pass, and running for a cool $34.99 USD, with the first part of actual content to drop originally in December 2019, and now pushed back to January 2020.  ARK: Survival Evolved has revealed attractive trailers, and teased various aspects of the season pass on their social media via gif’s and images, yet in-game footage of these expansions packs is surprisingly rare for an expansion so close to release.  The second expansion is currently due to drop in winter 2020.

The cosmetic pet, which is the only content that you can currently use, also comes with the purchase of season pass.

Meanwhile, the Nintendo Switch version is still unplayable, the Playstation Survival+ mode is still broken beyond reason, and the PC version will randomly delete both your bases and your tamed dinosaurs for fun.

We could debate the merits and demerits of releasing expansion packs while the core game is still a mess until we’re long in the tooth.  Make no mistake, that beneath the occasionally buggy mess is a beautiful game that you’re sure to spend hours in.  It all comes down to how you feel about supporting Studio Wildcards practices.

Feb 28, 2020 Chris Miller 9920
Studio Wildcard has had one heck of a time trying to get Ark: Genesis (Part 1) released, and it resulted in the DLC actually getting pushed back a...

Jan 28, 2020 Chris Miller 3150
We're closing out the first month of 2020 surprisingly quick, and the year thus far has brought gamers a slew of titles that have been delayed; some,...

Jan 26, 2020 Chris Miller 9020
I don't wake up every morning eager for the opportunity to once again cover ARK: Survival Evolved, and I feel like that statement is necessary with...