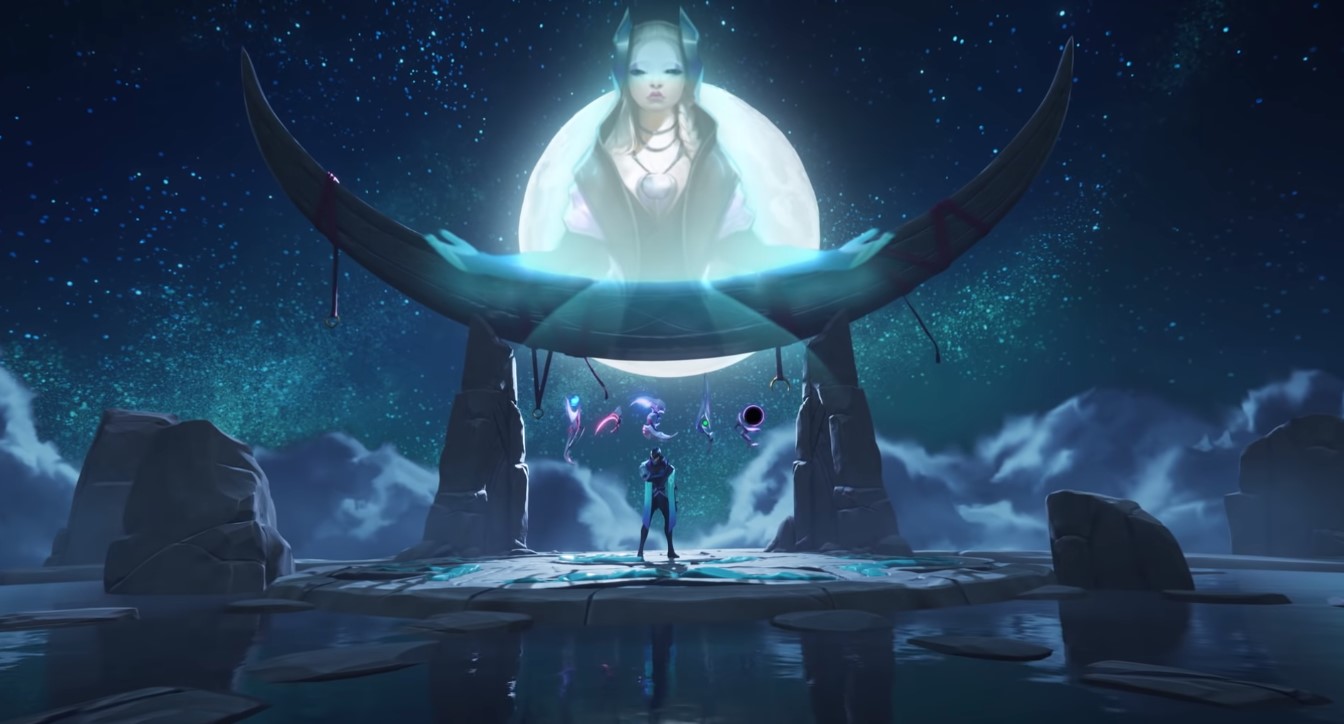 Aphelios, the latest champion of the League of Legends universe, reportedly took over a year to create.

According to a blog post from Riot Games, they started with one goal in mind, to highlight a combination of abilities. Their inspiration was a 200 IQ Yasuo (The Unforgiven), but they want to take it a step further. They started with the battle royales and wizards.

Earlier this month, Riot released the 147th champion in the LOL universe. Aphelios was described to be a marksman assassin with a twin sister named Alune. Both siblings are inseparable as they were born on a very rare lunar event. It’s a fictional time when the moon in the sky and its spiritual counterpart converges.

Aphelios represents the physical moon, while Alune is a child of the spiritual plane. As such, his twin sister is more attuned to the supernatural and possesses powers like no other. The siblings, however, were foretold to have a destiny. Whether that will result in saving the tribe or cause their extinction is not yet known.

The designers realized something. They have almost reached the 150 champions mark, and yet there’s a dearth of wizards in League of Legends. David Slagle, the senior narrative writer, explained that the game has a “shirtless blue guy.” He looks like a wizard, and you will find seven variations of the character.

But what is a wizard? To the designers, a wizard uses the brains to defeat an enemy. He might have quick reflexes or marksmanship, which Aphelios possesses, but it’s the brain that is the main difference. He needs to have the knowledge to use the right ability at the exact moment to kill the enemy.

Aphelios can use five main weapons, as well as three buttons. You can use the W key to swap between weapons. Each of the weapons possesses a distinct Q ability. Since the champion is so unique in the League of Legends universe, the designers have to create a distinct HUD. You could not use the HUD for the other characters in the game.

Meanwhile, Stash Chelluck, game designer, said somebody decided to call Aphelios a marksman. While he couldn’t recall who made that decision, it opened an opportunity for them to go to another direction. While an archetypal wizard uses spells, Aphelios can cycle his weapons when facing an enemy. With his arsenal of weapons, the champion could choose the perfect one to strike down the enemy. 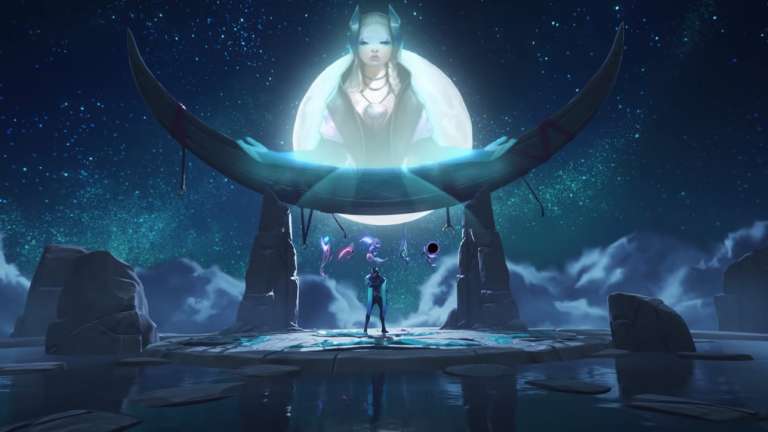 Nov 29, 2019 Edmund Dorsey 17790
Aphelios, the latest champion of the League of Legends universe, reportedly took over a year to create. According to a blog post from Riot Games,... 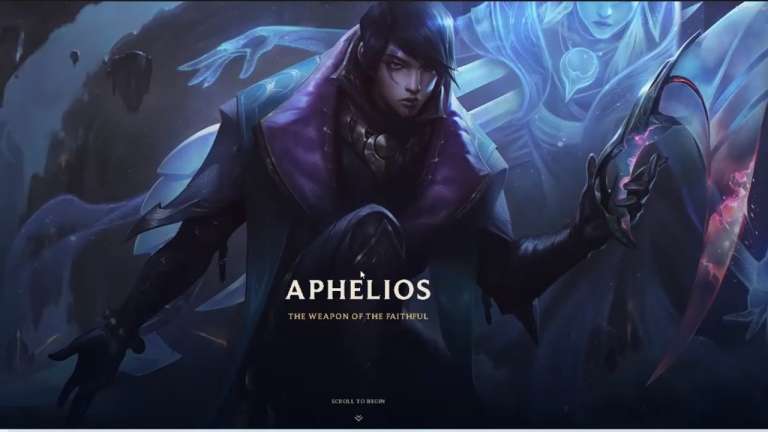 Nov 20, 2019 Kaden Redhead 17870
Without fanfare, Riot introduced the 147th champion to the League of Legends, and his name is Aphelios. For now, nobody knows about the abilities of...