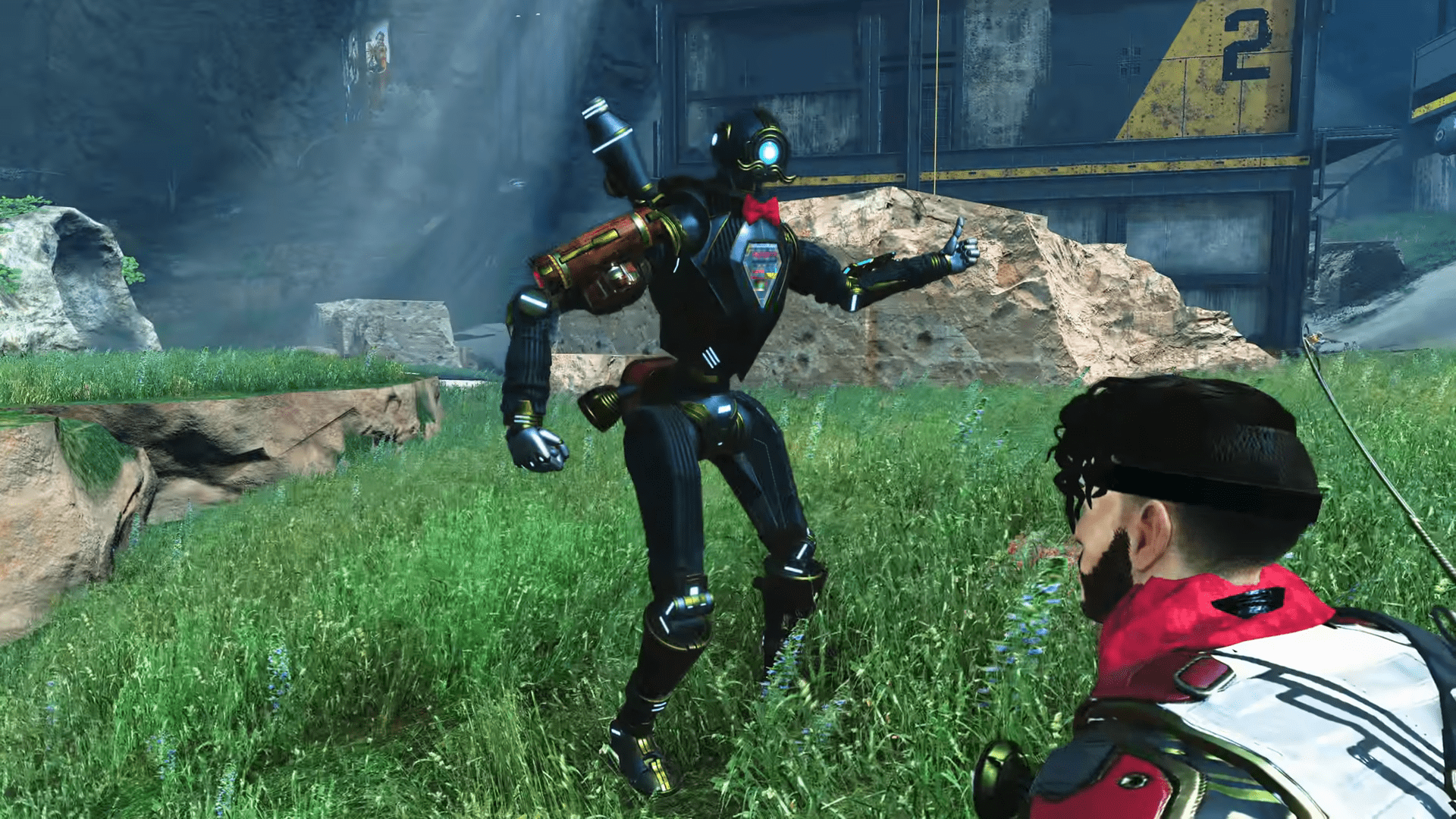 Unexpectedly, Gibraltar received another buff in the recent Grand Soiree patch that went live on the 14th of January. The big guy already has a protective dome, arm shield, devastating ultimate, Fortify passive and healing in his dome. Now he can also revive faster in his dome, too.

Compared to Gibraltar, the buff to Crypto’s drone (higher HP and the EMP no longer affecting allies and ally traps) is a small one. And while Crypto and Gibraltar have received buffs, Wraith has had her cooldown on her tactical increased from 25 to 35 seconds and removed some of the speed boosts while using her portal.

The cumulative buffs to Gibraltar now make him easily one of the strongest legends on the roster. He was already seeing increased levels of play, especially in the pro scene where he was a must-pick for competitive play. His tankiness and utility in team fights make him extremely useful.

What’s worrying is the potential power spike in Gibraltar’s performance. As he is consistently buffed and has been over the last few patches, the other legends seem weak in comparison. Many have joked about Lifeline being totally useless now, as Gibraltar has taken her fast-revive ability for his own.

Respawn has shown great restraint over the game’s lifecycle when it comes to buffing and nerfing particular legends, but this latest Gibraltar buff seems a little overkill. From one of the worst, least-played legends to one of the strongest, Gibraltar’s treatment should help the other legends get a little love too.

Bloodhound, Mirage, Octane…these aren’t useful legends. Bloodhound has their moments – their ultimate can be strong in certain situations, but compared to Gibraltar’s utility? And poor Mirage – Gibraltar has several passives and Mirage doesn’t even have one. Octane’s movement is slow compared to both Pathfinder and Wraith, he could also do with a big buff.

While Season 4 is on the way, it’s interesting to speculate what’s next for Apex Legends. There’s a new weapon on the way, that’s almost a certain with the Season turnovers, as well as a new legend, apparently ‘Revenant’ though there hasn’t been a new teaser for some time now. It’s also the game’s 1 year anniversary on February 4th so there could be a big update on the way to celebrate.

In the meantime, players can enjoy the rotating events of the Grand Soiree, with Gold Rush Duos currently running at the time of writing! Events rotate over the course of two weeks, offering up different LTMs for you and your squadmates.