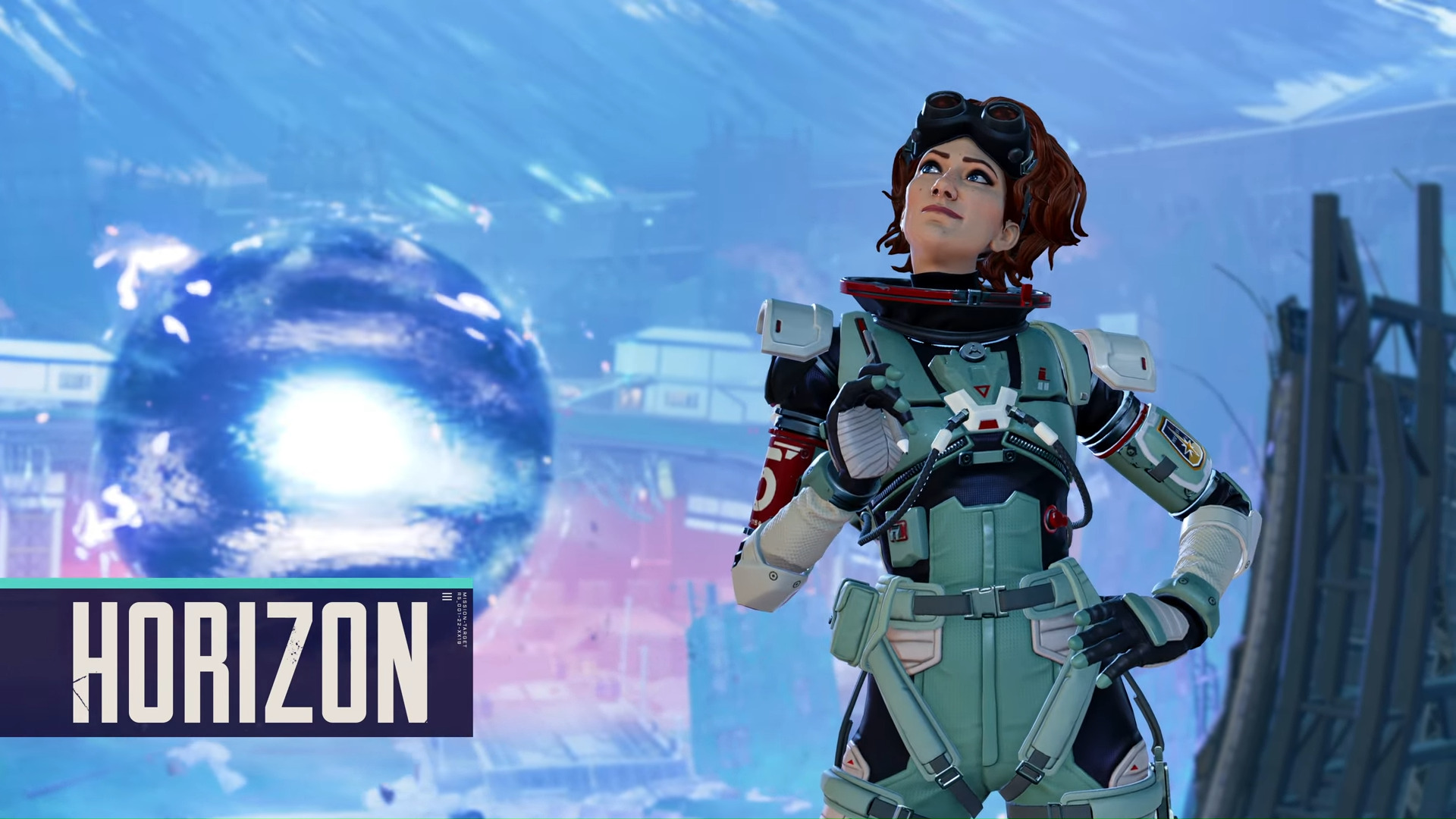 Apex Legends Season 7 introduces a new legend, Horizon, a brand new map, Olympus, and the Trident Hovercar. There have also been a number of changes to the game’s meta and how the ranked split is playing out on the new map.

First up, the positives. Olympus is a lot of fun in pubs – the Hovercars are hilarious with a full squad, the map itself looks amazing (the color palette and lighting are excellent) and there is more loot on the map than either King’s Canyon or World’s Edge.

There were some concerns that the map was going to be too small, and although some of the trailers and leaked images did look that way, it was only a matter of perspective. Olympus is actually huge, with even the unique POI feeling gigantic when you’re fighting in them.

This, you would’ve thought, might reduce the frequency of third-parties in high-level ranked play. This was a huge problem on King’s Canyon, especially in Diamond and Predator lobbies.

The issue with Olympus lies in the ease of movement around the map. Not only do the Hovercars make it easy for a squad to roll-up into a third party, but with the number of balloons dotted around – alongside Wraith’s giant portal – it’s actually very easy to get around the map.

In terms of the meta, the return of the R-99 is obviously a big one. I haven’t yet figured out which gun I prefer – the Volt or the R-99, but there’s no doubt the returning SMG has had a big impact on the fights in Season 7.

Does Horizon work her way into the Season 7 ranked meta? The character is a lot of fun, with her Ultimate providing great team synergy. Can I see her featuring in professional competitive play? Not too likely.

The meta of Olympus will require a Gibraltar, almost definitely. The map is far too large and open for any other character to come close to the big guy’s utility. Wraith will likely stay relevant, with the third legend up to team composition.

Overall, Season 7 has reignited some of the community’s love of the game, while some popular streamers and competitive players have already begun to suspect that ranked will be a repeat of last season’s King’s Canyon fiasco.