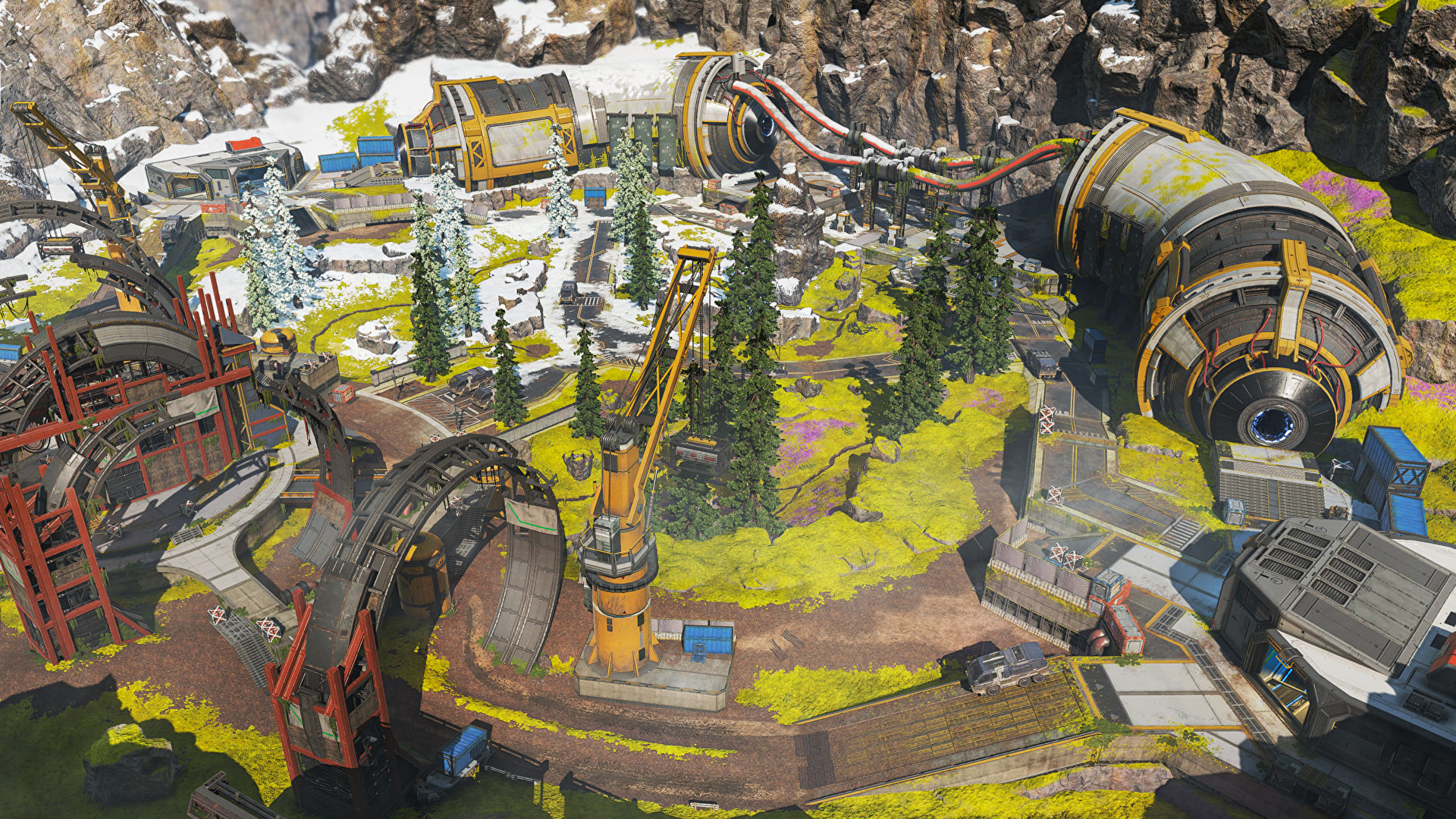 Apex Legends Season 9 introduced Arenas, one of the most substantial changes to the Battle Royale’s gameplay since the Winter Express holiday events. Arenas is a round-based 3v3 mode that has a buy system, a tie-break mechanic, and several unique maps.

The community has been asking for something like this since Apex Legends hit the scene over two years ago. Get rid of the RNG of Battle Royale, maintain the same great movement mechanics that players love so much, and strip it all back to get something that is more pure and competitive.

RELATED: Only A Few Weeks Remaining In The Final Fantasy XIV Yo-Kai Event While 5.4 Looms

Arenas does that. Sort of. Almost.

Apex Legends: Legacy, including the all-new Arenas mode, Valkyrie, and Battle Pass, is officially live across all platforms! pic.twitter.com/nRXDk1NODP

RELATED: Deep Silver Confirms That The A New Saints Row Game Will Be Announced In 2020

There are a few problems with Arenas in its current state. First up, the abysmal matchmaking. I have to talk about this before anything to do with the gameplay because the matchmaking is so frustrating, so completely awful, that the game can feel unplayable.

Duo queue with a friend and you’ll be gifted a level three player with no kills on their chosen legend. They’ll sit at the back of the map in a corner and wait for something to happen. I understand, everyone has to start somewhere, but when you’re against a three-stack of decent players, it basically feels like playing with a younger sibling without their controller plugged in.

I don’t understand. Why is this happening? Is there some sort of mechanic put in place to match new players with more experienced players? Is the skill-based matchmaking system just completely broken? Can anyone explain why for four games in a row me and my mate didn’t have a third above level ten? Anyone!? 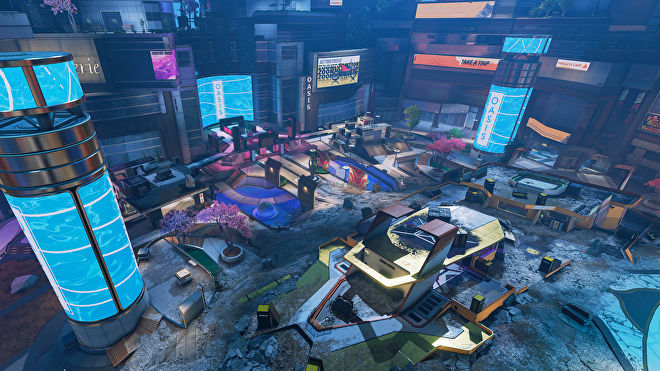 So, it turns out you can only play the game mode if you queue up with a three-stack. That leads me onto the next sticking point with the Arenas mode: the gameplay is fun, fine, great, but not exactly what I expected from Respawn‘s attempt to diversify its Battle Royale.

Rounds, fine. Leads to some intense battles if you come up against a decent squad. Buy system, great, forces you to be versatile. But the lack of any type of objective? Now that’s an issue. There’s a reason why round-based modes in other games (Counter-Strike, Call of Duty) have objectives.

Objectives force players to tackle each other. Objectives give some purpose to the game. At the moment, even the best Arenas players are using long-range weapons to poke enemy shields or hope for a knock to push. Look, it’s a legitimate strategy, but hardly the fast-paced action I was expecting.

The ring mechanic is a Battle Royale hangover. It closes slowly, doesn’t pose much of a threat, and often means whichever side claims the high-ground first just wins by default. The ring feels weak. Like a forced mechanic because no one could come up with a better idea. Perhaps it’s just my own competitive inclination but sat on a roof with a G7 Scout for five minutes a round just ain’t it chief.

I hope that Arenas is just a starting point for the Respawn devs to experiment with other game modes. Can you imagine a Hardpoint-style match where the team has to hold on to a certain location? Search and Destroy? Maybe ranked might be the difference Arenas need, but we’ll have to wait and see.