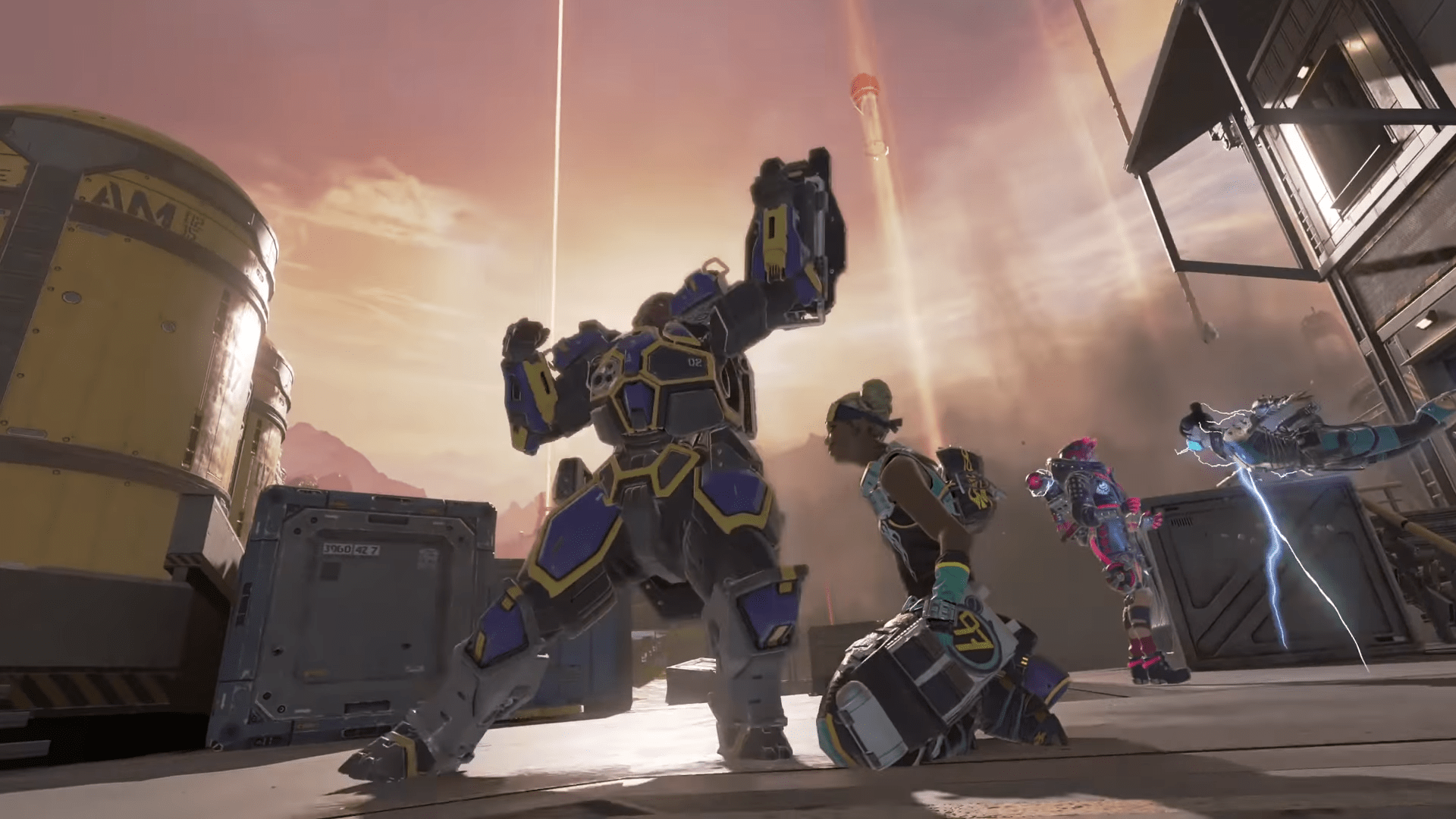 Account boosting in Apex Legends is a serious industry. More common on consoles, especially on PlayStation, there is a sizable market for those who will pay for Predator rank and those who will provide it.

Some of the money is pretty insane, with upwards of hundreds of dollars for getting an account from Platinum to Predator – and making sure to get enough RP that the account actually stays Pred even after the account goes back to its original owner.

It turns out that Respawn aren’t happy about this, and have set their “Apex Legends security” @RSPN_Hideouts to deal with it.

The amount of boosting I'm uncovering before this split is actually just sad. There is no way to hide it from me on my end. So many high-level accounts about to get perma banned for what they've been doing this past ranked split lol 😘 🔨

So what is boosting? There are two ways boosting happens on Apex Legends. First up, straight paying for someone else to access your account and play ranked for you – this is the most common form of boosting.

The customer pays a skilled player to rank up their account. This has been happening for several seasons, but a recent uptake in the amount of boosters – as well as some people building an entire business/website out of the premise – has obviously alerted the team at Respawn.

Boosting by glitching the game is more uncommon, but there are bugs and exploits that allow players to team up with lower-ranked players and get around the tier limit. This is why you might see some Bronze players in Predator lobbies, usually cheating.

Why is boosting a problem? It essentially breaks the ranked system. If half the accounts in the top 500 are boosted by top 1% of players, what’s even the point in playing ranked?

The limit for top 500 Predator on PlayStation came close to 18,000 RP last split, and I guarantee many of those top 500 accounts were boosted. It makes it much harder for an ordinary player to reach that level.

How will the bans be dished out? It’s not 100% clear yet, but Hideouts does mention the scary term “permabanned.” Whether that includes the players paying to get boosted or the boosters themselves isn’t known yet.

It was only a matter of time before Respawn cracked down on this problem, and it’s not as difficult as supposed to find out who’s boosting. Hideouts later says he only has to look at the same IP switching between accounts.

RELATED: Memories of Mars Is Making The Jump From Steam To Xbox One And PlayStation 4, Dream Of Colonizing Mars And Live To See Another Sunrise

Is it healthy for the game? Many top-level players currently boost accounts because the money is good. Will they continue playing if they’re permabanned? Not likely.