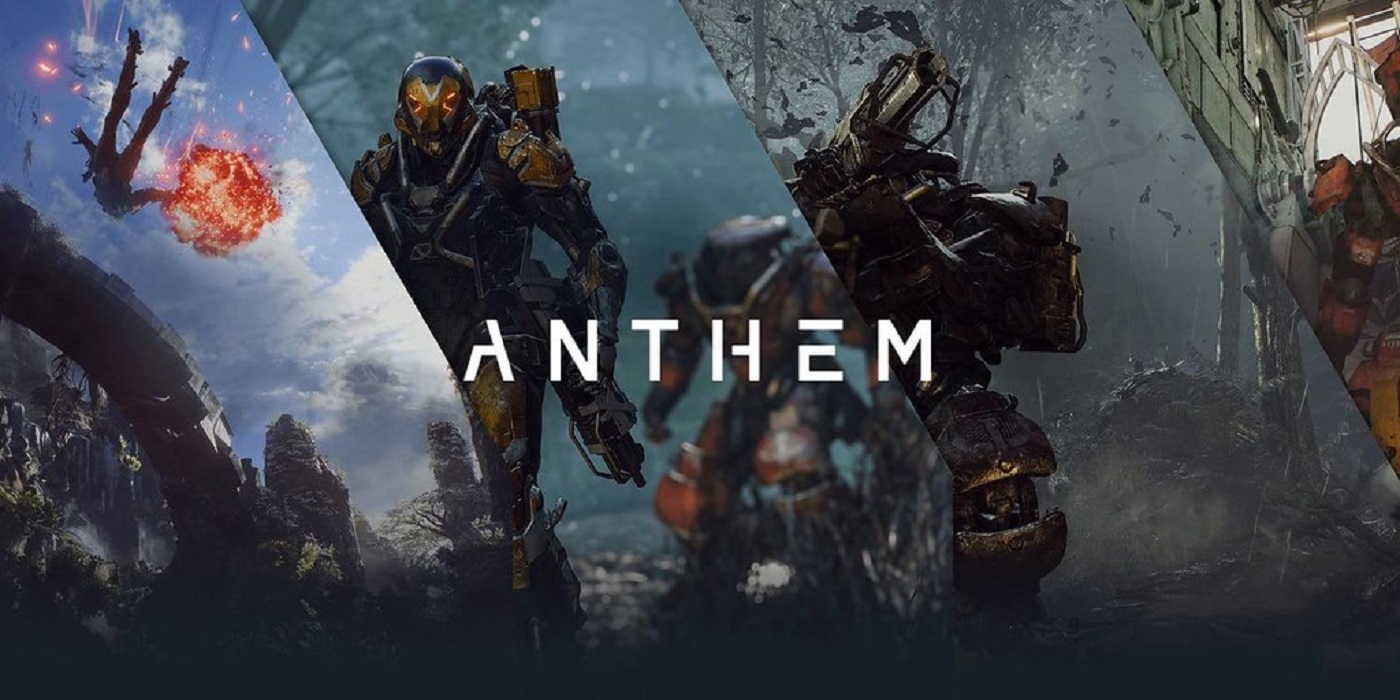 Microtransactions have been a topic of controversy for the gaming community as of late.  Fortnite has long been the reigning holder of these transactions, for dance moves, costumes, and celebrations.

It’s one thing to charge players money for in-game rewards for free games, but it’s insane to do it for a title that costs nearly $60. That’s what Anthem – an upcoming online multiplier – is evidently planning to do. So, what exactly is this controversy and will these microtransactions ultimately hinder Anthem’s sales before it gets off the ground and running? Let’s take a look.

The source of this controversy comes via Reddit, as a screenshot of Anthem’s microtransactions store was leaked earlier this week by a user in one of the game’s forums. Evidently, to upgrade armor and various other cosmetics, gamers have the option to purchase shards.

Amidst this potential blow-back, one of Anthem’s developers – Chris Schmidt — had this to say on Reddit concerning the matter: ‘’Hey there! One thing to keep in mind is these don’t represent final, stamped for all of eternity pricing. We are iterating on our economy design and balance almost daily, so you’re seeing a snapshot of one iteration. This is why we tend to not discuss things like pricing, because it’s one of those iterative things that’s sure to change frequently right up until the day you play the game.’’

Schmidt’s response is appropriate from a PR perspective. The last thing Anthem needs right now is angry gamers raising red flags before its official release, which is currently scheduled for February 22, 2019. Sure, gamers don’t have to purchase these shards, and it appears there’s still the option of grinding through the game for in-game points to go towards these cosmetic upgrades.

But how many hours would it take to acquire enough points for these upgrades? Also, the cosmetic upgrades alone don’t warrant their price tag. Quite honesty, the default armor that players start out with for various characters looks just as good – if not better – than the microtransaction suits.

Fortunately, Anthem still has time to listen to this recent feedback and put out a product that’s fair to the consumers. The VIP demo is currently available on PS4 and Xbox One, and from the early feedback concerning gameplay, character classes, and visuals, it’s a pretty and addicting game to play.

Let’s just hope Anthem doesn’t make the same mistakes that so many recent titles have made with their ill-advised microtransaction pursuits on release day.

EA’s Mobile Sports Titles Hit The $1 Billion Mark, And It Could Get Higher This Year

Dec 6, 2020 Kevin J. Kessler 11200
BioWare is in a bit of upheaval as of late. The developer has seen a string of failures in recent years that have made many long for the days of...

Aug 2, 2020 Emmanuel Giovanni 6400
Anthem Devs have now decided to improve the shooting and looting aspect of the game. If you ever played the game before, you probably would have...