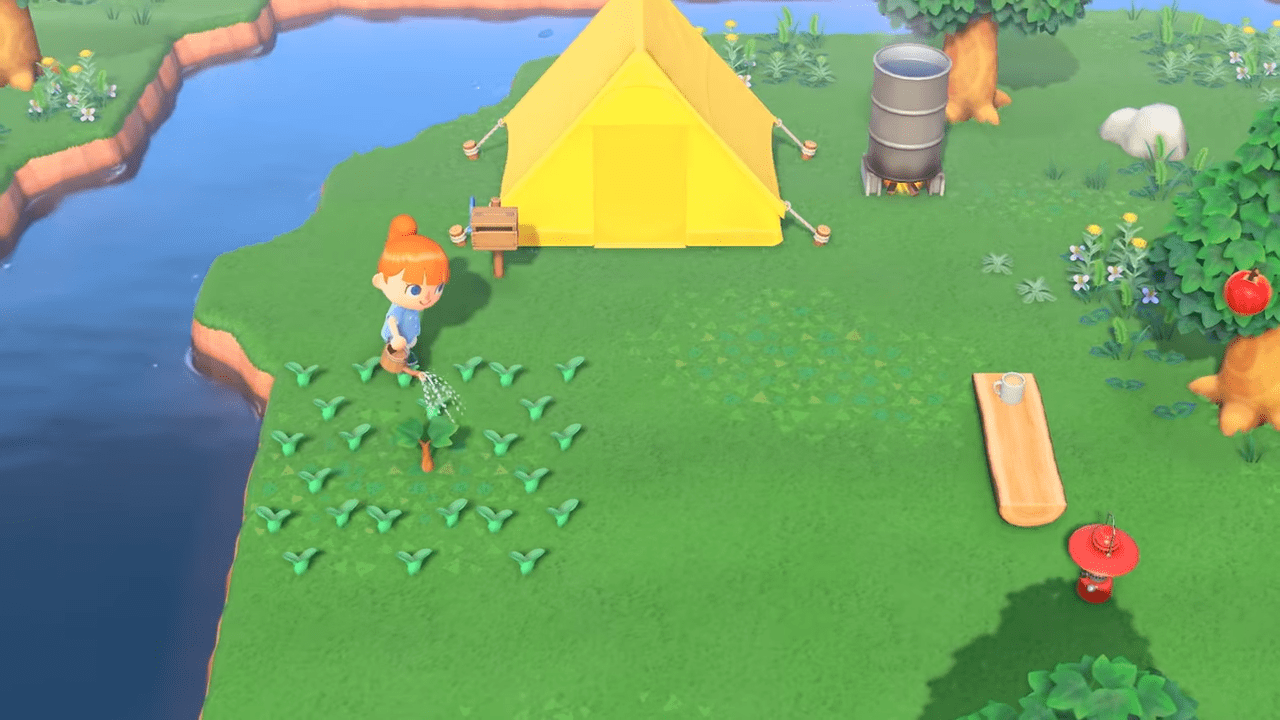 Nobody is completely in the dark about what Animal Crossing actually is; it brings a slower style of gameplay than other titles, focused more on exploring and collecting across a dynamic village than it is on boss fights or health management. Some love it, others don’t get what the fuss is all about, but the takeaway is that it is a tremendously powerful franchise for Nintendo.

Nintendo’s most recent iteration of the series is Animal Crossing: New Horizons, and it is allowing Nintendo to flex the entirety of their Animal Crossing muscle in the latest release, which surpassed five million digital purchases in the first month of release, setting a new record for video games. Granted, it’s worth bearing in mind that digital releases were the primary means of fans getting their hands on a copy of the title, what with the whole pandemic thing that you may or may not have heard of.

The initial cause of the negative reviews was originally due to the generally locked ability to manage the island among multiple accounts all on one Switch, instead encouraging households to purchase multiple Nintendo Switch’s, or Switch Lite’s, in order to fully explore the title as a family.

The negative reviews all center on Metacritic, and they’re becoming a bit more verbose about what they’re disliking from the title; canned responses that all villagers use, repeating them constantly regardless of which villager is talking is a primary thorn in the side of the newest title, as it shifts the focus of ACNH away from the unique villagers that all brought their own personality, to a bizarre time-gated collectathon.

Regardless of how many are taking the title now that they’ve put some time into the title, it’s still an impressive flex from Nintendo, a company that was causing concern with how poorly the Nintendo Wii U was received by fans; it appears that Nintendo has now righted the ship, and is performing exceptionally well with the strength of their coveted closet of IPs; rumors of Super Mario 64 coming to the Nintendo Switch soon is only strengthening the resolve of many Nintendo fans.

The fact that Nintendo IPs are continuing to set records, even with fierce competition from console rivals, bodes very well for Nintendo’s outlook. As it does for the number of content releases that we will inevitably explore for Animal Crossing: New Horizons.