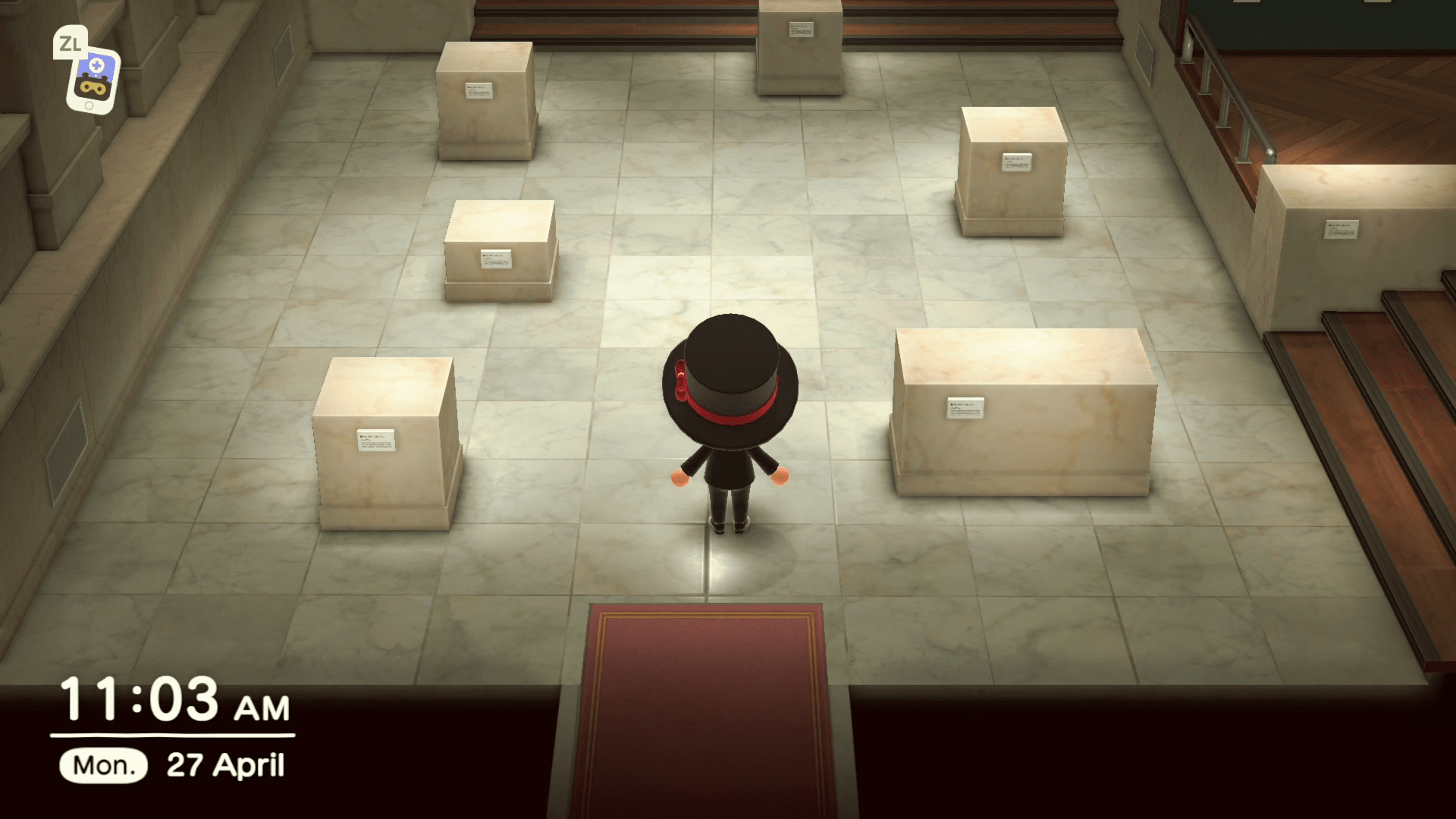 Players of Animal Crossing: New Horizons all over are currently enjoying one of the most substantial updates of the game to date. Patch 1.2.0 introduces a good amount of new content to the game, including new characters, expansion of shops, and seasonal events.

First getting into the patch notes, the list of changes and additions is as follows:

Let’s break these down step by step, to see everything that this update has to offer. The first point is the addition of Leif’s gardening shop that can now randomly appear on your island. The vendor sells both shrubs, a new type of plant to the game, and rare flowers that can not normally be purchased on your island. Leif can be found in the town plaza, much like the other traveling vendors.

Crazy Redd is a fox character introduced in this update that sells the player dubious artwork. When Redd first visits, Isabelle will alert players of a suspicious trawler on the island, which is how you will know he’s arrived. Redd sells the player their first piece of art, and upon bringing this to Blathers is the catalyst for the update to the museum.

A recent video update from Nintendo gives insight as to what all events have been added with this patch, one of which is ongoing currently. Several different events have been included, and there is some overlap between them.

The current event is called Nature Day and runs from April 23rd until May 4th. This event features special Nook Miles+ challenges in order to earn an increased amount of miles each day. In addition, at the even of the duration Nook will offer players a mysterious prize.

Additionally, players can look forward to May Day, starting from May 1st until May 7th. This event appears to be more involved based on the trailer. A special type of Nook Miles tickets will be available, allowing players access to limited time islands. The reward for embarking on these tours is currently unknown, but the trailer gives a curious glimpse at the introduction of Rover, a cat NPC character from previous titles.

International Museum Day will also be celebrated on May 5th all the way through to May 31. During this event, players will be able to earn different stamps in order to collect in-game rewards. It is likely the event will be focused on collecting different types of fish, bugs, fossils, and art that can be donated to the museum.

Finally, the last event is dubbed Wedding Season and will last from June the 1st to June the 30th. This event features the returning characters Cyrus and Reese, a llama couple from previous games. The couple asks for the player to help them stage and take anniversary photos. Not much is known about the nature of this event, besides that it takes place partly on Harv’s Island.

The last small tidbit of patch notes mentions various changes to “further ensure an enjoyable gaming experience.” Nintendo has not included the specifics of the changes made, but it is likely that they are just minor balance tweaks. One of which it seems is a decrease in bank interest rates according to a letter from Tom Nook himself.