Animal Crossing: New Horizons Free April Update – Everything You Need To Know About Nintendo’s Free Update And Live Events From April To June 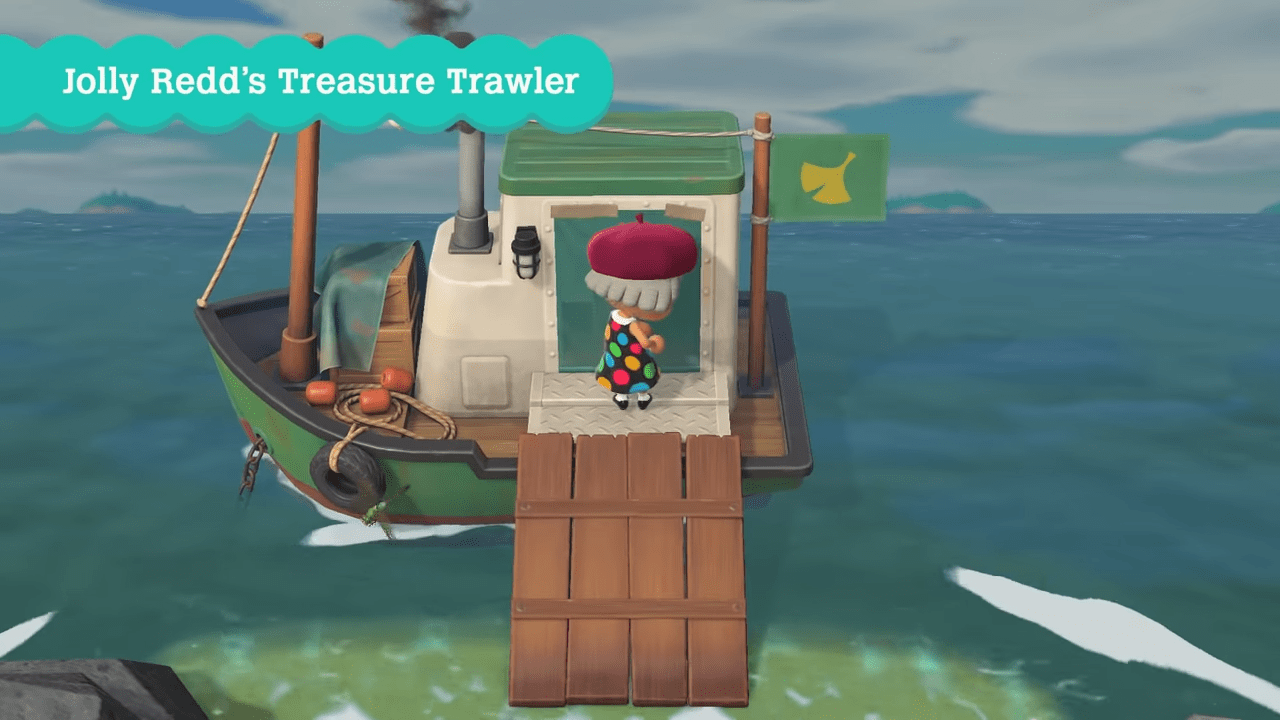 Animal Crossing receives one of its first and largest free updates, appearing in the form of the April Update, available from the 23rd of April. It will be ready to download and play, giving players access to a wide range of new features, some which have been discussed in the community and some that might come as a surprise. As well as the main additions to the game, there are also a series of live events running from April to June.

You can check out the April Update Trailer on YouTube and get a glimpse at what’s coming up next for Animal Crossing. The update includes new ways to brighten up your island in the theme of Spring changes and brings a heavy dose of escapism in these otherwise trying times.

First up, new villagers have been discussed at length across the Animal Crossing community. Nintendo has said they have plenty planned for the future and the newly arrived Leif runs a gardening shop where you can purchase new plants, seedlings and saplings, ideal for bringing a little Spring joy to your island.

This allows you to grow new and different shrubs across your island, and although the trailer gives fans a small glimpse at what’s possible, there are sure to be dozens of new flowers and bushes to add to your decorative arsenal.

Next up, Jolly Redd’s Treasure Trawler. Now, this looks really exciting. This cute (pirate?) fox offers up an assortment of new artwork and furniture which can be purchased with bells. There’s a glimpse of some awesome paintings in the trailer, as well as a few statues.

Some areas of your island will also be getting upgraded, most predominately, the Museum. Although the museum is already a peaceful space, where it’s nice to hang out for a few minutes taking in the atmosphere, the Museum Expansion in Animal Crossing adds a new art gallery to show off your collection. 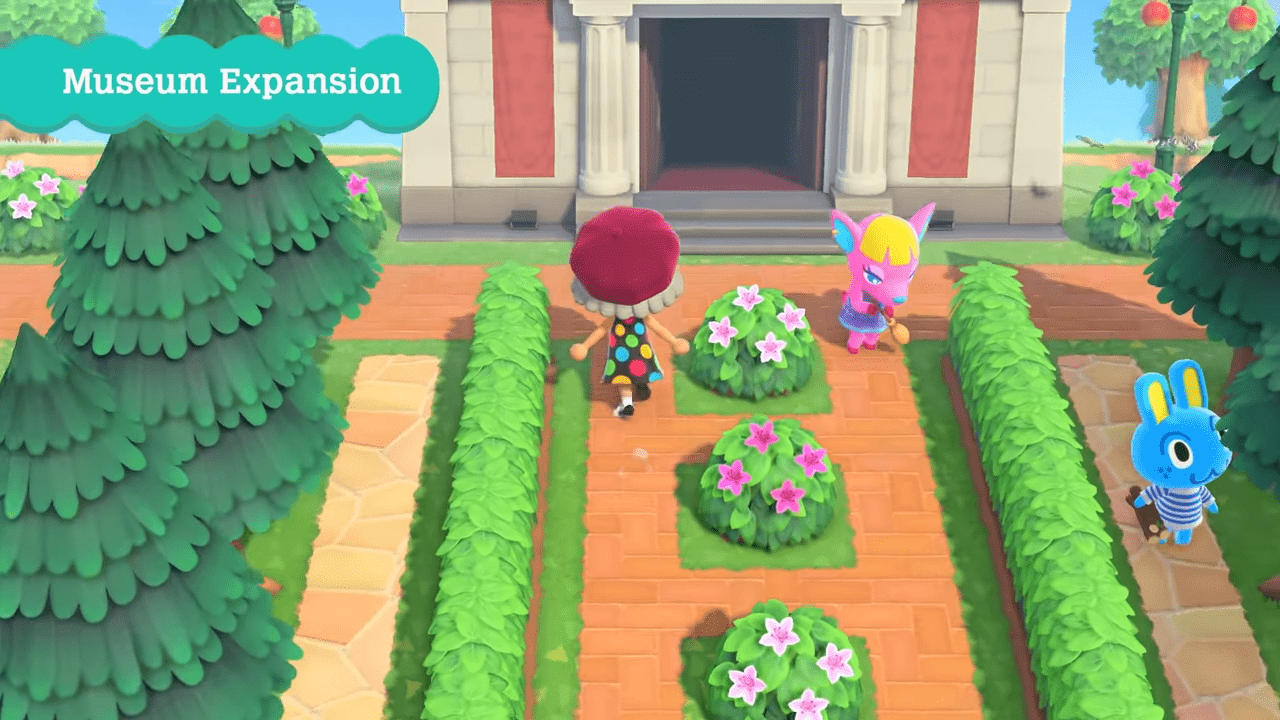 The Museum Expansion in Animal Crossing’s April Update adds more to your museum!

As well as the base additions, there are a series of live events happening between April and June, beginning with Nature Day. This event runs between April 23rd and May 5th. There are lots of new challenges to complete, and you guessed it, they’re all to do with nature.

The next event, May Day, runs between May 1st and May 7th, which is a short event where you can head out on a May Day adventure tour for a limited time. Following May Day is the International Museum Day event, between May 18th and May 31st, which celebrates Blathers and his museum. You collect in-game rewards through a Stamp Rally.

Lastly, the Wedding Season! This event runs from June 1st to June 30th and brings a lot of new wedding themes and wedding items to celebrate the bringing of summer and the season of romance.