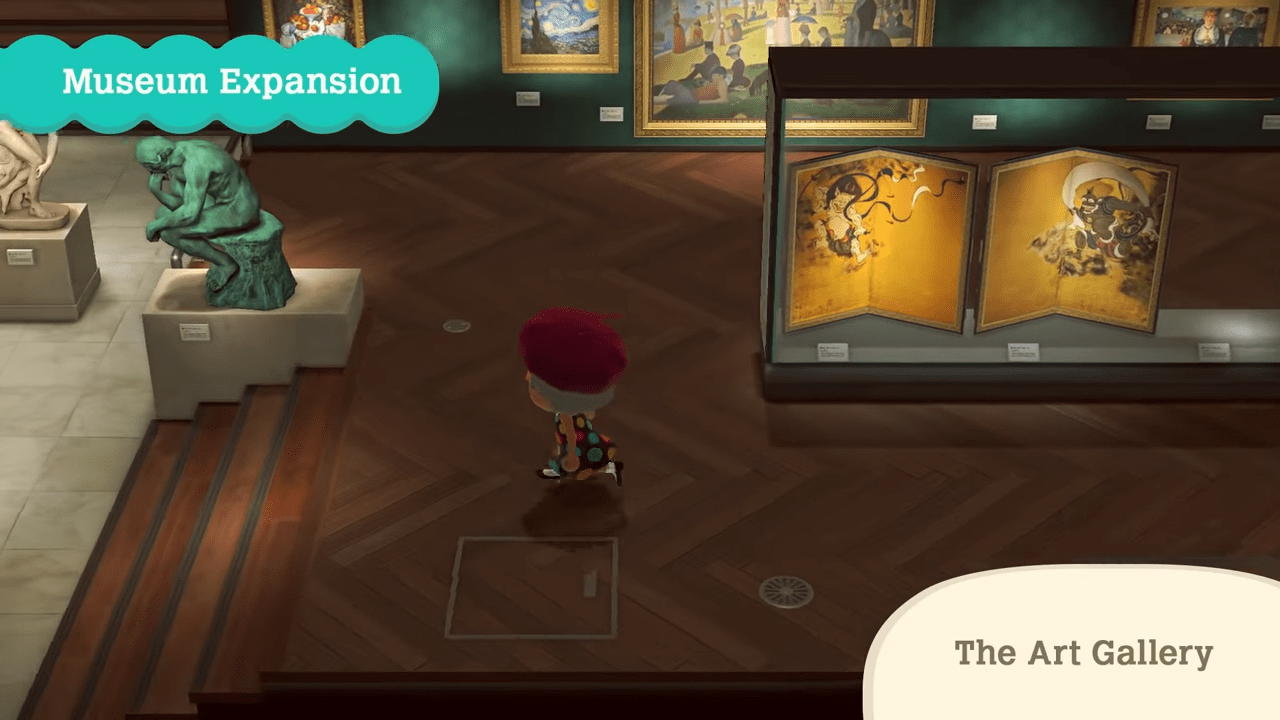 Animal Crossing: New Horizon’s free April update is a big one. While leaks and data-mined info suggested Redd and Leif were on the way soon, no one quite expected for them both to be added to the game in the first large free update. It so far confirms that Nintendo is dedicated to dropping batches of content for the foreseeable future, with live events running well into June.

This drip-fed style of content is quite new for Animal Crossing, and while New Leaf received updates well into its life-cycle, many of the features of that game could be discovered by time travelling by changing the time on your Nintendo DS. This time around, new content is released in one big batch, meaning players aren’t being spoiled before the event starts.

Nintendo isn’t known for its yearly releases, and the addition of brand new content to Animal Crossing so soon after release suggests the team are dedicating their time to free content based on seasonal events and holidays. While the Egg Day event comes to an end (thankfully, for some) players are being rewarded with plenty of new additions to the base game and several live events over the coming months.

Redd, the Pirate-fox-treasure-hunter, gives the player access to brand new decorative items like paintings and furniture, which can be collected and stored inside the massive new Museum Expansion. This detailed area of the museum looks great, and a lot of thought and care has been put into maintaining the atmosphere and aesthetic of the quite lovely New Horizon’s museum.

In keeping with the Spring theme and the lovely weather outside (even if many are seeing it from their window), Leif is also being added to the game. This new villager lets you buy new seeds and saplings, and also gives players the opportunity to plant hedges all over their island. That’s a whole new undertaking for those who’ve just finished landscaping their islands!

The live events also show a lot of promise, with Nature Day offering rewards for adding natural beauty to your island, while the Wedding Season event arriving in June plays off the strange appeal of couples taking their anniversary photos in Animal Crossing and sharing them online! Nintendo has obviously been paying close attention to their target market.

All this brings a lot of hope to the Animal Crossing community and hopefully shows that Nintendo are dedicated to releasing content for New Horizons over the long-haul. With free updates here and there, alongside probable purchasable DLC packs to support the development of the game over time, it’s likely New Horizons is here to stay.

Animal Crossing: New Horizons Free April Update - Everything You Need To Know About Nintendo's Free Update And Live Events From April To June