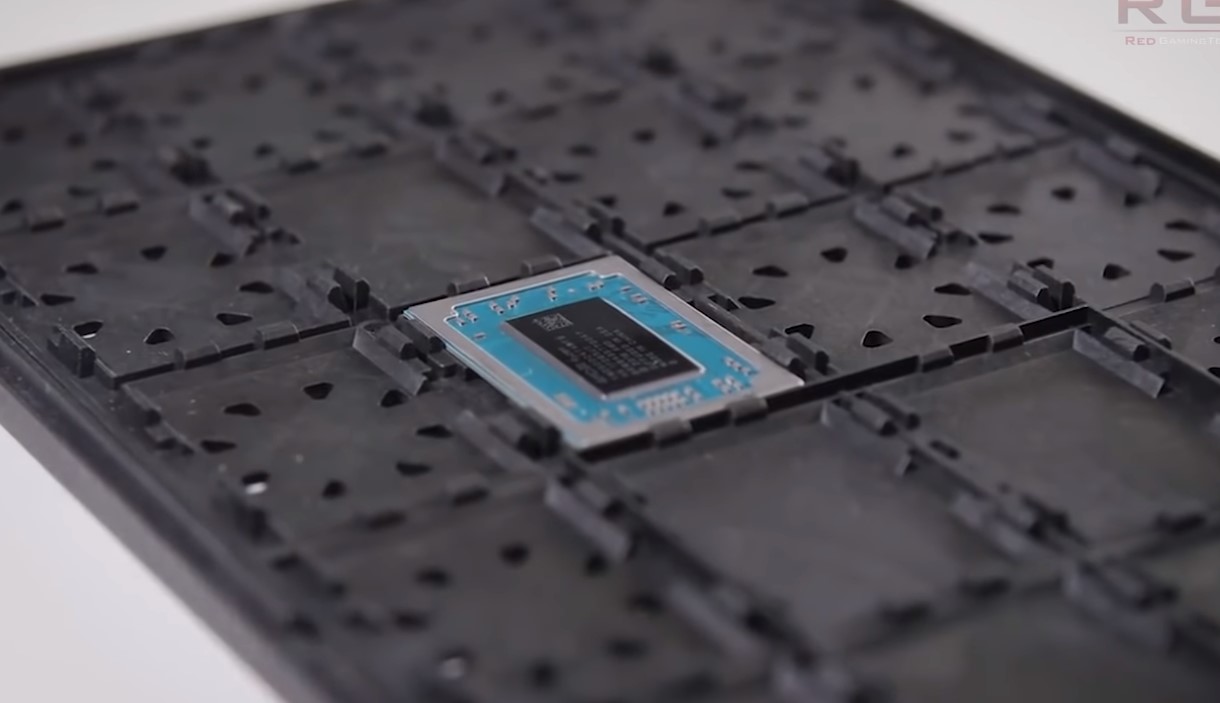 Recently, a Redditor posted details that are allegedly claimed to be 3DMark 11 benchmark results obtained from the yet-to-launch Renoirs APU. According to the Redditor, the general public cannot access this information as the details are set up to be private.

Data that are extracted from the result seem to show that the next-gen APUs are running on the Celadon-RN motherboard. The team from Tom’s Hardware suspect that the name of the motherboard could have been gotten from the platform’s name for the APU.

To the dismay of avid users, the results neither show the hardware model names nor the counts of the core. Furthermore, there is no way of telling if the data were supposed to exhibit one, two, or three distinct APUs. Considering the doubtful authenticity of the allegedly leaked information, users should take these details while maintaining a bit skepticism.

In the initial setup, the hardware operated with a base clock of up to 1.7GHz, while the integrated GPUS (iGPU) clocked at 1.5GHz. In the following configuration, it had a slightly quicker result, working at a higher rate of 1.8GHZ. The speed for iGPU, however, was not available. In the final setup, the hardware ran at a frequency of 2GHz, with its iGPU operated at a rate of 1.1GHz.

Nonetheless, among all the data shown in the benchmark, the use of DDR4 support is astonishing. The result showed that the APU utilizes DDR4-2666 memory.

Back in August, this upcoming hardware was mentioned to have supported the LPDDR4X-4266 RAM in the Linux driver patch. Intel’s soon-to-release “Tiger Lake-U” chips support LPDDR5 memory. Utilizing a high-speed memory will significantly benefit the APUs. Hence, it would be exciting to see if the upcoming Renoir will be using a faster format.

Another detail that stands out about the benchmarks is the clock speed of iGPU. While the iGPU of previous chip generation, Picasso, maxed out at 1.4GHz, the iGPU shown in one of the setups for Renoir had a rate of 1.5GHz.

When analyzing the result, it would seem like the tested hardware has low base clocks. Still, this situation can be considered normal due to the initial silicon.

If these alleged benchmarks indeed were the tested Renoir, perhaps the company needs to do a lot of tweaking to improve the hardware.

Mario Kart Tour Is Opening Real-Time Multiplayer For Gold Pass Subscribers, It Is Time To Race Your Friends And Prove Who Is The Fastest