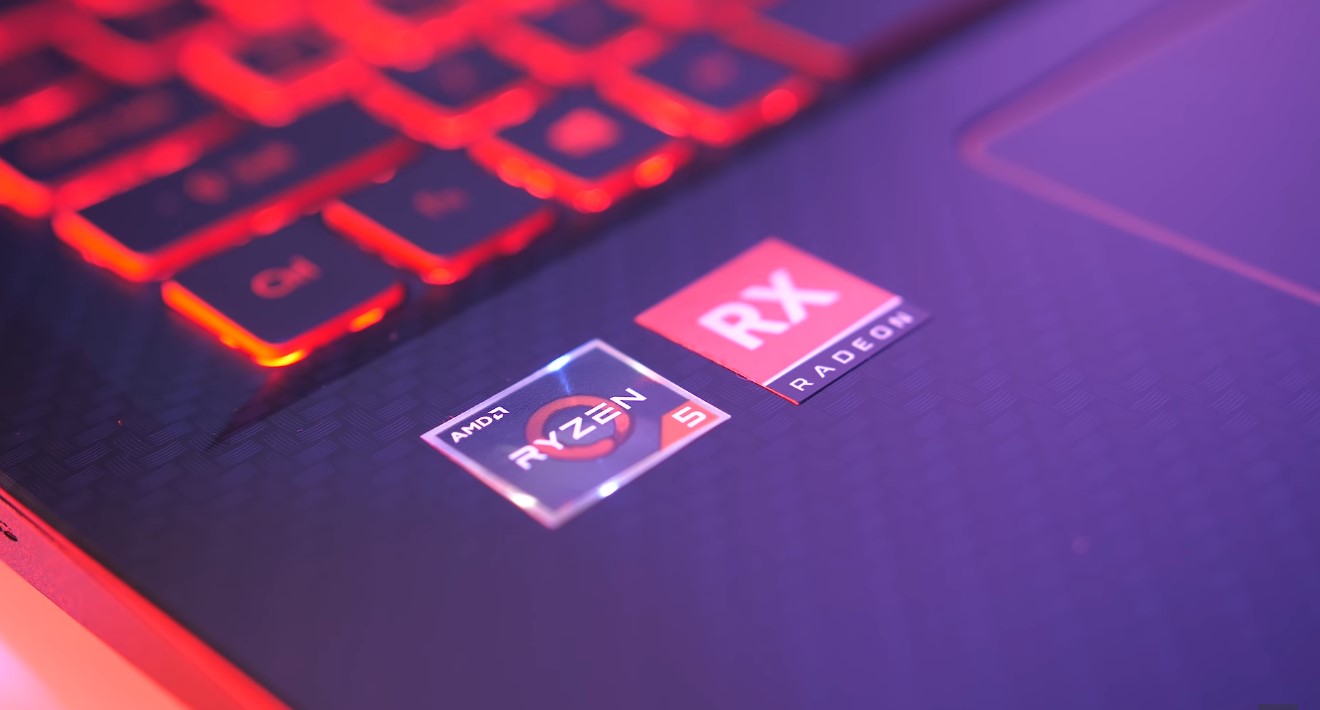 A recent Linux driver patch revealed three different AMD Navi 14 GPUs. The recently discovered patch gives us a look at the boost clock rates of every design, which are specially made for mobile and desktop rigging.

On the side note, AMD refers to the process as a ‘game clock’ while Linux tags them as ‘peak clocks.’ These denotations, though, refer to the same jargon in the tech world, which is the average boost clock of the GPU.

Though the new Navi 14 chip is intended to power the core of the AMD RX 5500 GPU series, many have long speculated that the tech giant would only release two variants. The RX 5500 and the RX 5500 XT have been the headlines for the past couple of months.

Both the AMD flagships have also appeared in a listing of GPU lines from AMDs partner, Gigabyte, but does not mention of any other options. Aside from that, there were also clear indications that the new Navi 14 might also be rigged into the RX 5300 form factor.

One of the few things worthy of mention is the designation of these chips, which surprisingly does not coincide with their internal structures. The Navi 14 GPU has 24 CU and with the possibilities for having a score of 1536 RDNA. On the other hand, the higher level RX 5500 XT can possibly only have 22 CUs, as described under the RX 5500-series.

If this happens to be accurate, we can expect the layout of newer Navi 14 GPUs, including the RX 5500-series, to have a standard graphics core. AMD is only focusing on the topics involving the 22 core counts with a 1,408 RDNA core and comes with a 1,717 MHz boost game clock.

A listing uncovered from the Linux code references the 1,717 MHz as part of the Navi 14 XTX series. Considering that the AMD Navi 10 only offers a standard clock rate performance, we can expect the RX 5500 XT to have a core count of 1,408. This is incredibly lower compared to the other CUs with a respectable core count.

To sum it up, the lower-spec chip is touted to end up rigging the still unannounced RX 5300-series. It might also be possible that AMD is in the works of giving the series a similar base core configuration as the RX 5500-series.