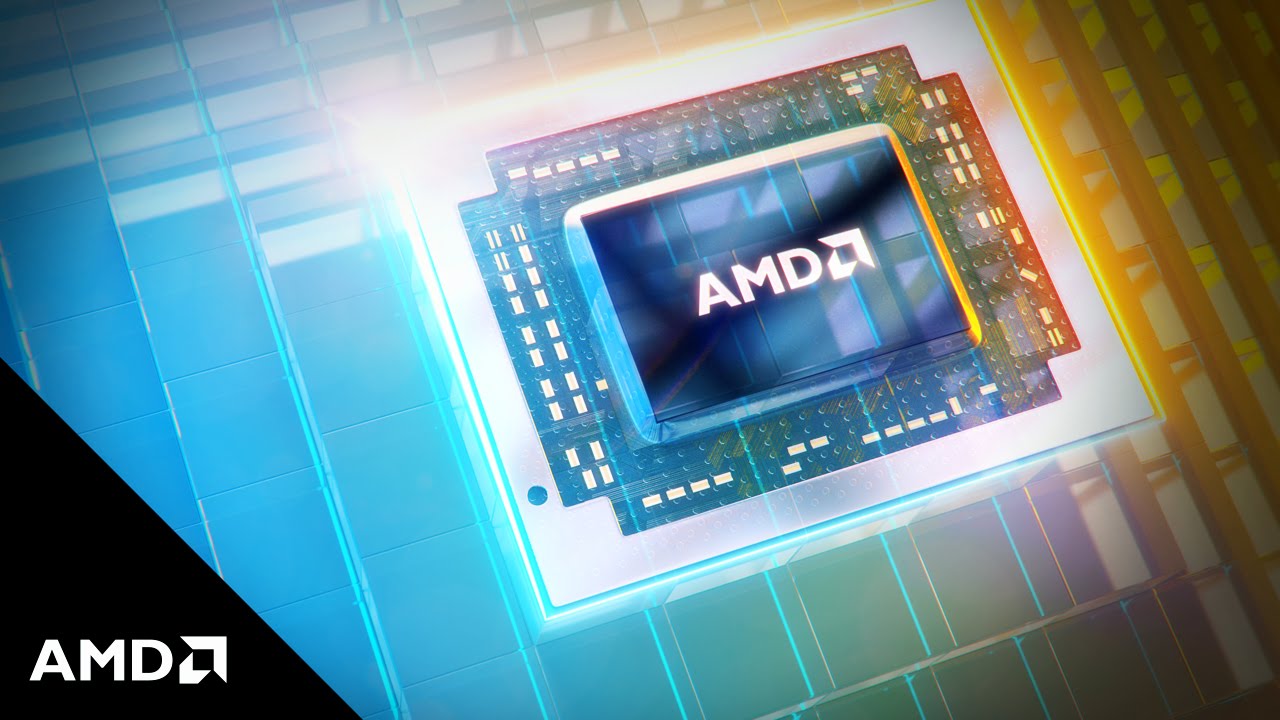 The WSJ report suggested that AMD’s sudden turnaround can be traced back to its partnership with China. Prior to its decision to deal with China, the chip manufacturer has been in the red for a long time.

But suddenly, in just three years, it managed to rake in profits and has become one of the most profitable businesses around. However, the report written by Kate O’Keefe claimed that the US is alarmed by this partnership.

The report cited the joint venture agreement between Sugon Information Industry and AMD. The problem is that Sugon is backed by the Chinese government and is supplying supercomputers to the military.

The JVA resulted in cash infusion to the AMD amount to $293 million in royalties and licensing fees. Later, AMD received another cash infusion amounting to $371 million.

But AMD wasn’t the only one to benefit from the JVA. What it did was to bring China’s fledgling superconductor industry to the level where it could compete with the US. The report pointed to the x86 CPU technology as the “game changer” for China.

However, AMD blasted the article for peddling false facts. In a statement, the company claimed that the report contained “factual errors” or “omissions,” which doesn’t provide the whole picture.

The statement said that the company has always been transparent about its JVA with other companies, not just with THATIC.

AMD added that it worked closely with the US Department of Defense and the Department of Commerce before finalizing the JVA with China. The contract was studied and reviewed by the pertinent agencies, and they didn’t report of any red flags. The company also said that the technology they offered to China has a “lower performance” compared to the processors commercially available in the US market.

Nevertheless, THATIC was one of the Chinese companies blacklisted by the Trump administration over security concerns. The ban restricts these Chinese companies from buying technology developed by US firms without approval from the US government.