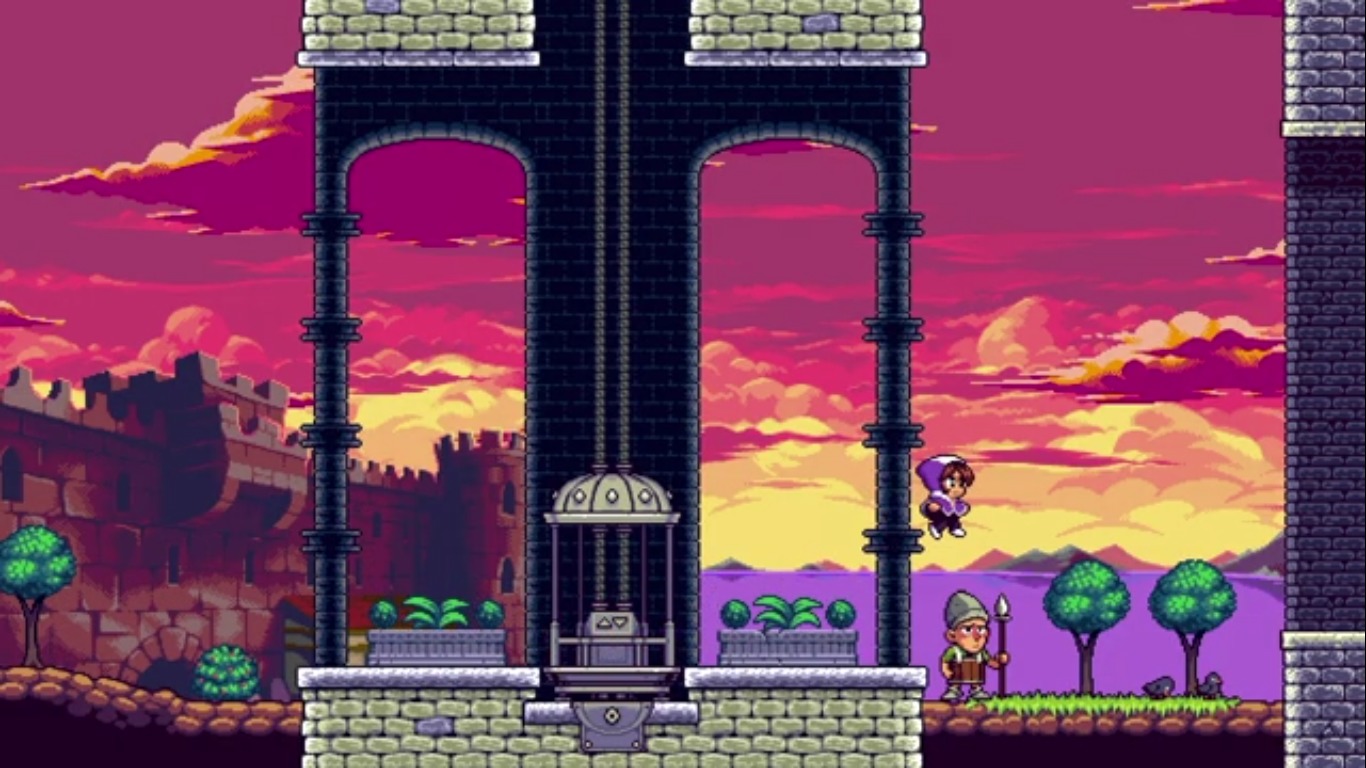 Elden Pixels has announced its 8-bit indie platformer is making its way to Steam and GOG on June 17. The game will be followed with a Nintendo Switch launch allowing Zoe to embark on yet another quest.

Zoe, armed with her magic staff, must explore the land of Alwa and go on yet another adventure. Explore a brand new quest with this unique hero in a desperate world. This is an homage to classic platforming adventures, Alwa’s Legacy promises fans a new challenge for the modern age of gaming.

This is a modern retro game that will take players into dangerous dungeons full of magical items, secrets, and history. Follow a non-linear adventure that is all about exploration and determination.

Upgrade your character to choose your own playstyle. If you want to be strategic, offensive, or explore the world, the decision is all yours. Just make sure to enjoy the game while you play it.

Exploration is rewarded in this game. Unlike other titles, Alwa is filled with secrets that will grant character progression, just like combat. Explore and solve puzzles in a magical yet strange world.

There are multiple ways through this adventure, and with the different items, upgrades, and playstyles, players will be able to create their own way through it.

Enjoy a crisp and bright RPG filled with pixel-art and modern effects. Experience music from chiptune expert RushJet1 as you travel across a magical and mythical land. The vibrant world is sure to enchant players and give them access to a magical experience. As a sequel, there is tons of lore to build on to give the world more depth and understanding.

Players will need quick reflexes to make it through this titles challenging rooms and difficult battles. If you are not up to the challenge, be sure to adjust the game’s easy to change settings to a difficulty that you are comfortable with.

This game is all about making your own journey in your own style. From the difficulty to the playstyle to many other options, players can craft their own adventure and journey through the world.

Alwa’s Legacy will be released on Steam and eventually Nintendo Switch. Interested fans can find out more about this title on its main website or by following Elden Pixels on social media. The game is already up on Steam available to be Wishlist by fans who want to purchase this game. 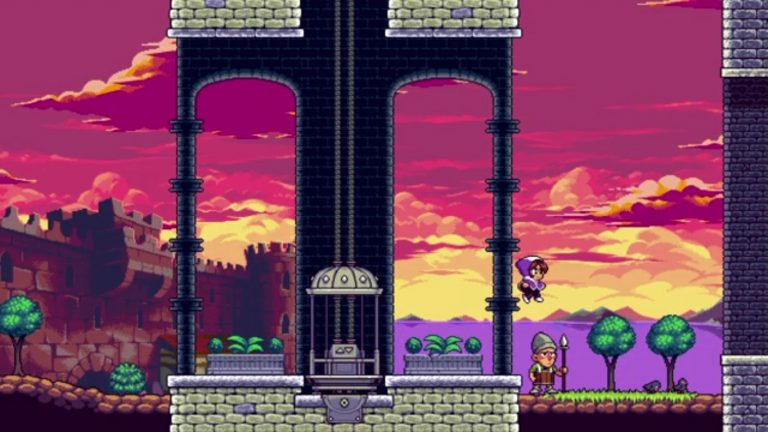 Jun 9, 2020 Joshua Goodpastor 6860
Elden Pixels has announced its 8-bit indie platformer is making its way to Steam and GOG on June 17. The game will be followed with a Nintendo Switch... 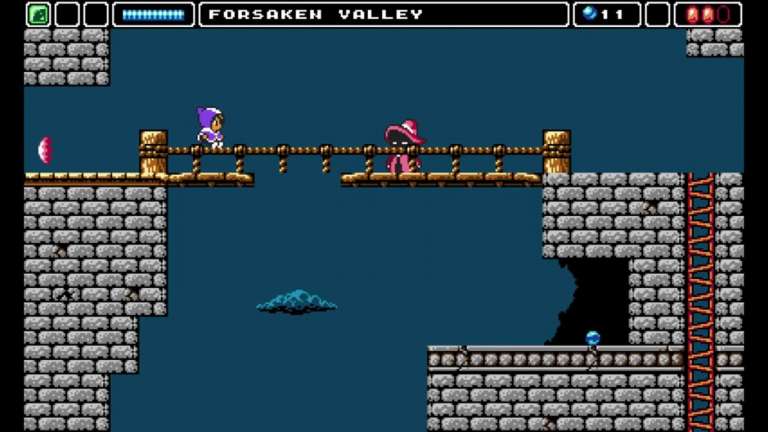 Alwa's Awakening Comes To PlayStation 4 And Xbox One, It Is Time For an Epic 8-Bit Adventure To Save The Land Of Alwa

Nov 8, 2019 Joshua Goodpastor 7890
There is a call back to a simpler time in gaming history when 8-bit adventures were all the rage. Alwa's Awakening is an epic adventure in the land...