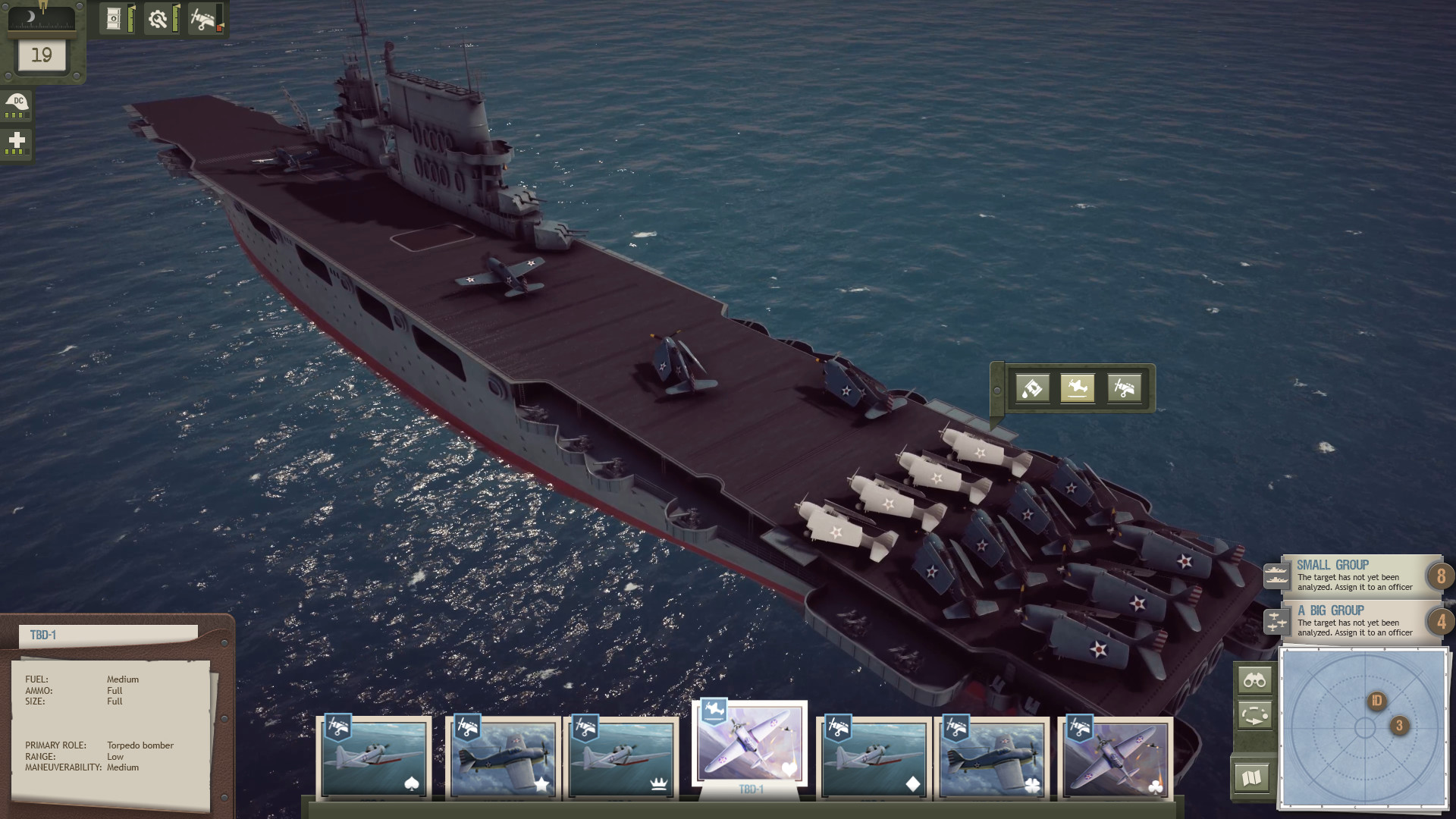 Game developer CreativeForge Games has announced a WWII Themed simulation experience for PC fans. The Aircraft Carrier Survival prologue has officially launched, and the developers will be releasing the full game in the second quarter of 2021. Enter into a simulated version of World War 2 as you take control of an aircraft carrier filled with countless lives.

This game will challenge players to take on hostile environments as they make decisions that can affect their entire crew. Plan missions, choose targets, and carefully approach each situation as you slowly make your way through this famous conflict. This is a unique view of the Second World War that many titles don’t normally take advantage of showing players.

Enter into the cruelties of war as you match the harshness of the sea with an ongoing conflict. Aircraft Carrier Survival challenges players to a unique situation and forces them to adapt to an ongoing assault. This simulator will test your prowess as you decide the fate of a massive aircraft carrier.

Players are completely in charge and they must observe and manage multiple decks. Choose the right crew, equipment and missions as you manage your resources and command an entire fleet.

Assign crew to roles across the ship as you man stations of various shapes and sizes. Proper planning is key and preparation can often become more important than the plan itself. Choose a variety of strategies as you either take the enemy head-on, sneak past them, or avoid contact altogether.

When the ship takes damage you must manually assign crew to each problem. Prioritize dangerous situations and try to keep the ship floating for another battle. This will test players’ adaptability as multiple decks can often lead to an unbearable and confusing situation.

Launch a variety of aircraft, man anti-aircraft turrets, and survive enemy attacks as you try to make your way across the pacific. This is a dangerous battle, only through fast decision-making can any captain hope to survive the onslaught of World War 2.

Plan your missions, make hard decisions, and survive the war. This is a simple objective that can become a difficult experience. Carefully plan each mission as you use intelligence that may or may not be accurate. There is no choice but victory, so strive for your best maneuvers in every assault.

This title is good for all ages as it takes a tactical look at a variety of in-game situations.

Aircraft Carrier Survival has a prologue available on Steam.

International Space Banana Is Floating Its Way Onto Steam 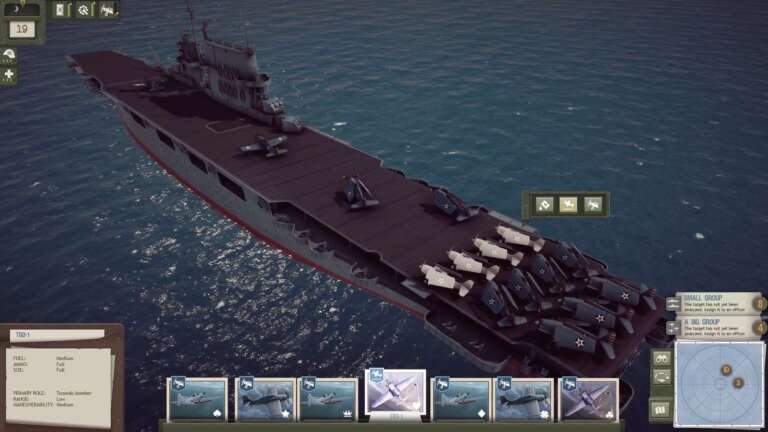