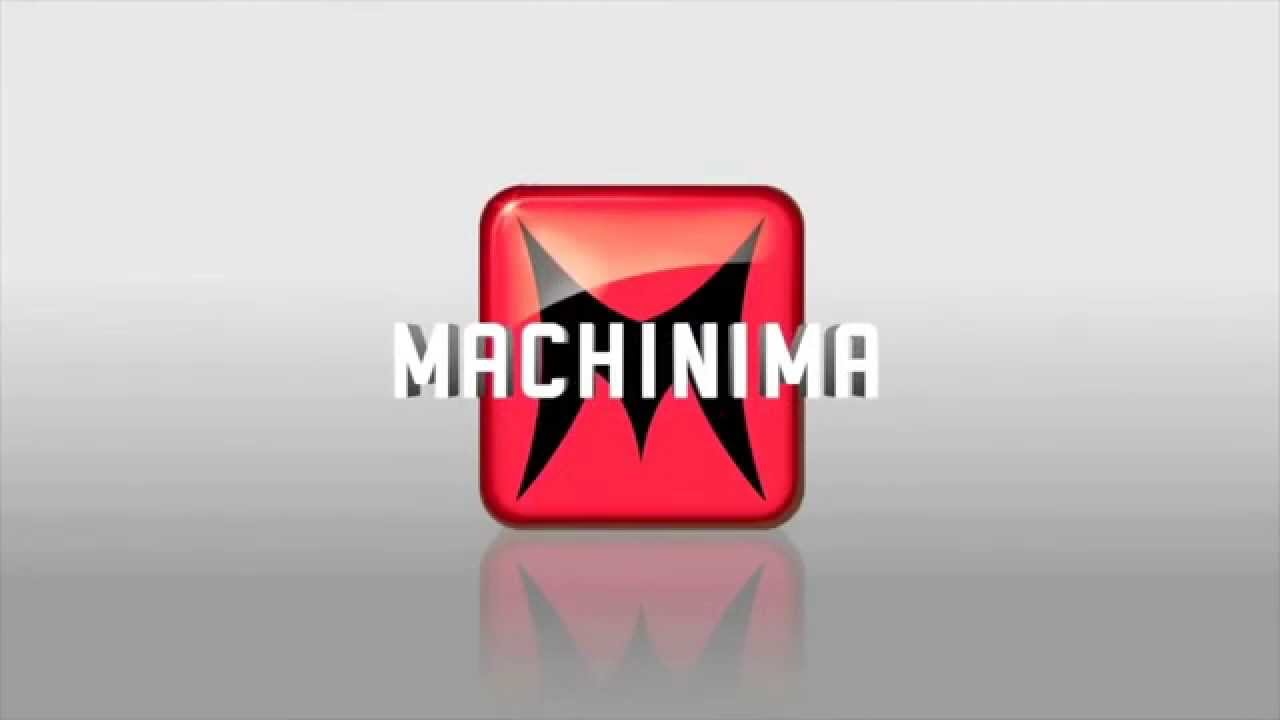 In September last year, 250 people working for the award-winning studio, Telltale Games were laid off.

The incident was the most recently biggest mass layoff to hit the workers in the gaming industry. But barely five months after that, another prominent platform in the world of gaming, Machinima, has decided to lay off over 80 people out of its around 100 employees.

So far, 81 Machinima employees were laid off, which will take effect on March 16.

The notice given to 81 employees follows the requirement of California’s Worker Adjustment and Retraining Notification (WARN) act. According to the law, companies are required to provide advanced notice of massive layoffs to its employees.

Recently, it got under the management of AT&T/Otter Media. The digital media company, Otter Media, is known for owning other popular media and entertainment companies like Rooster Teeth, Crunchyroll, and VRV.

The reorganization involved the shift of managing Machinima from Warner Bros. to Otter Media. But not a few people have noticed what is coming to Machinima after it took down a decade’s worth of its YouTube videos only two weeks ago.

Russell Arons, the general manager of Machinima who was appointed in 2017, remains with the company.

A spokesperson for Machinima said Arons would remain with Machinima to assist with the transition while exploring “new opportunities.” The spokesperson also added that a “select number” of Machinima workers will remain as they are now actively giving services to Otter Media.

Machinima in what was touted as the most “notorious purveyor” of the gamer and fandom culture. It is a known content creation channel on Youtube which was purchased by Warner Bros. three years ago.

It has been in the industry since 2000 and was known for providing resources for video content creators using video games.

In a statement, Otter Media insisted that Machinima is not dead as they have brought in the company’s “valuable parts.” It could just be a play of words to appease Machinima followers.
But the truth is, Machinima will cease to be the YouTube-centric platform that people loved. Proof to Machinima’s popularity was its 2 billion views monthly plus over 200 million-strong audience base.

It’s not yet clear what the prospect for Machinima under Otter Media will be, but one thing possible is that Machinima’s case of mass layoff will not be the last this year the evolving gaming world. 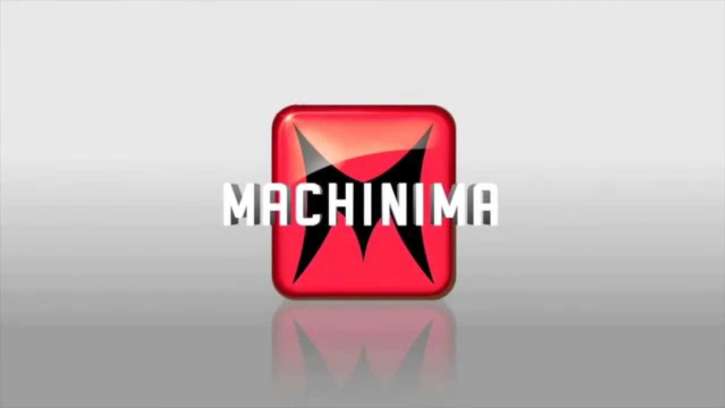 Feb 4, 2019 Edmund Dorsey 2450
In September last year, 250 people working for the award-winning studio, Telltale Games were laid off. The incident was the most recently biggest...