Afreeca might close out the series 3-0 vs Sandbox. And I for one am glad that the honest scaling comps are the ones winning, not the sinful ones sandbox always drafts

The Kespa Cup gives a brief look at the new roster of the upcoming LCK season and they synergy built between the players. The second semifinal was between AFS and DragonX. Both teams underwent some roster changes.

While Sandbox Gaming looked quite strong against T1 in the semifinals, Afreeca Freecs just outclassed them. They smashed them in the first two games with scores of 24 kills/2 deaths in the first game and 15 klls/1 death in the second game. The third game was more balanced, with Sandbox Gaming putting up a good fight after being outclassed the first two games. While there were some signs of hope for Sandbox, Kiin was just too strong for Summit to handle and snowballed his lead to victory.

Player of the series: Kiin – 2 nominations, Jelly– 1 nomination. Kiin was the most valuable player of the series, carrying hard in 1st and 3rd game and showing spectacular performance in the second game as well. Jelly in the second game, got what he deserved, after showing immaculate play with a deathless Rakan. He set up, engages correctly and did not allow time for Sandbox Gaming to respond.

Both teams looked great so far this tournament, but Afreeca Freecs was just much stronger, they are the champions of the 2019 Kespa Cup. While history showed that the upcoming LCK season would be much different compared to the Kespa Cup results, Afreeca Freecs can be proud of themselves; they showed great synergy, coordination and overall gameplay in the Summoners Rift.

No one would have guessed that they would be the winners out of all the top tier teams participating in the Kespa Cup, the favorites to win it all were considered GenG, T1, Damwon Gaming, or DragonX, but they have failed to deliver.

Stay tuned in the upcoming weeks for the opening of LCK Spring Split to see how will the new rosters perform in a more controlled environment.

Bayonetta 3 Is Still Happening And Has Been Confirmed By Hideki Kamiya, Everything Appears To Be "On Track"

Jan 5, 2020 Giorgio Delgado 3400
Kespa Cup is the annual tournament in Korea, where both amateur and professional teams participate during the off-season between Worlds and the next... 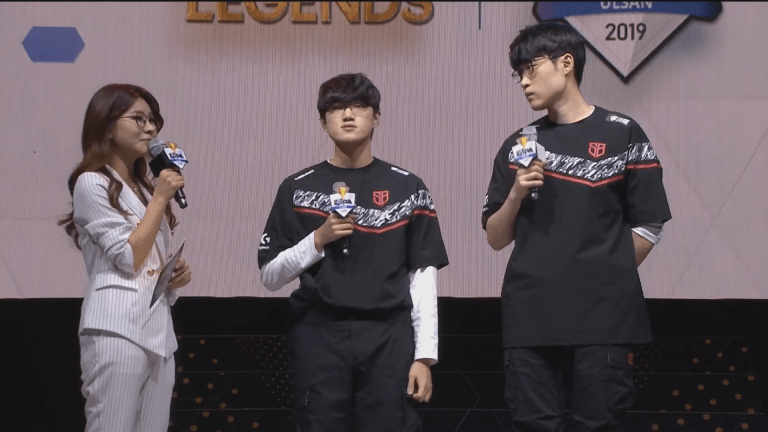 Jan 3, 2020 Giorgio Delgado 6600
Kespa Cup is the annual tournament in Korea, where both amateur and professional teams participate during the off-season between Worlds and the next...