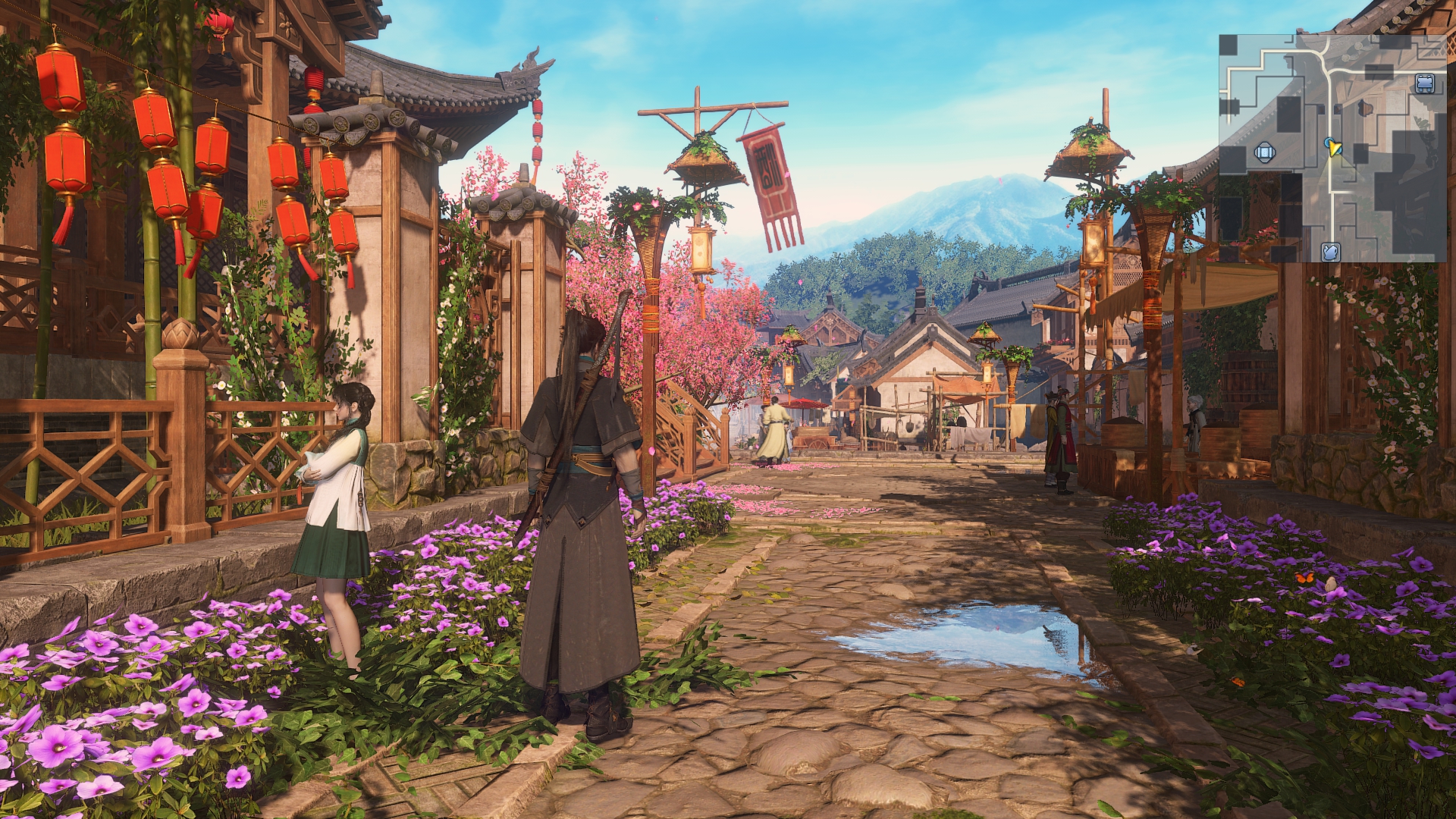 GuJian is a 3D turned-based RPG series developed by Aurogon. It was the first Chinese game where all of the main characters were fully-voiced. At the time of release in 2010, it was well-received by gamers for its beautiful landscapes and graphics.

A sequel to the game, GuJian 2, was released in 2013 with the third installment being released in December 2018.

If these titles seem unfamiliar, it’s because they previously haven’t been officially translated in English.

There were fan translation projects through the Steam Workshop, but many of them remain incomplete. Gamers interested in the title but didn’t know the language, were out of luck.

GuJian 3 is the first game in the series to receive an official English translation. A recent update this weekend now allows gamers to choose from Traditional Chinese or English. Languages can be selected from Settings and Preferences. The translation is only for the user interface and subtitles. All of the audio is still in Traditional Chinese.

Gamers have already begun leaving reviews in English. Steam user Yas warned that the game is “Always Online” and has no offline feature. There was also praise of the English language translation, noting that there are subtitles for the voiceovers. Still, there are some unusual translations. There are a few cases of menu text using shortened versions of phrases like “Get Exp,” meaning “Experience acquired.”

Although it requires that players always be online, GuJian 3 is a single-player adventure.

GuJian is set in a fantasy version of Ancient China. Players take control of a 17-year-old swordsman Baili Tusu who is traveling across ancient China with various friends he meets along the way.

The series is based on fantasy and wuxia, a genre of stories about martial artists in ancient China.

The series became so popular that it spawned a novel adaptation of the same name in August 2012, plus a live-action tv series called Sword of Legends. The drama aired for three months and was well-received for its action scenes. Viewers also praised how the real-live cast fit the original video game characters.

GuJian 3 is currently available on PC via Steam. It’s currently unknown if the previous installments will have English translations. 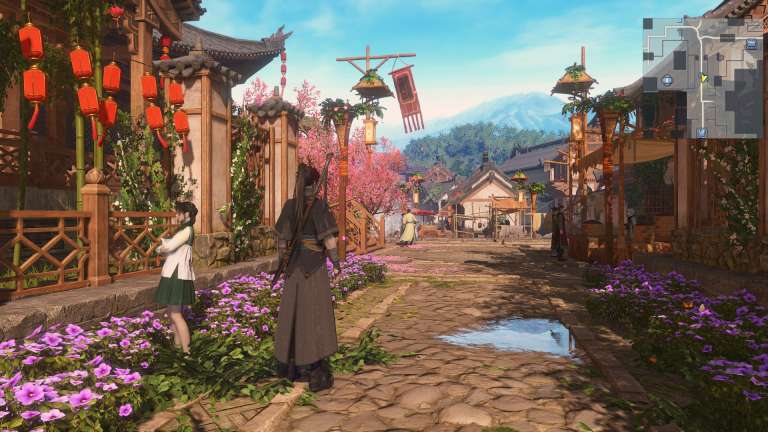 Nov 18, 2019 Lisa Nguyen 36730
GuJian is a 3D turned-based RPG series developed by Aurogon. It was the first Chinese game where all of the main characters were fully-voiced. At the...