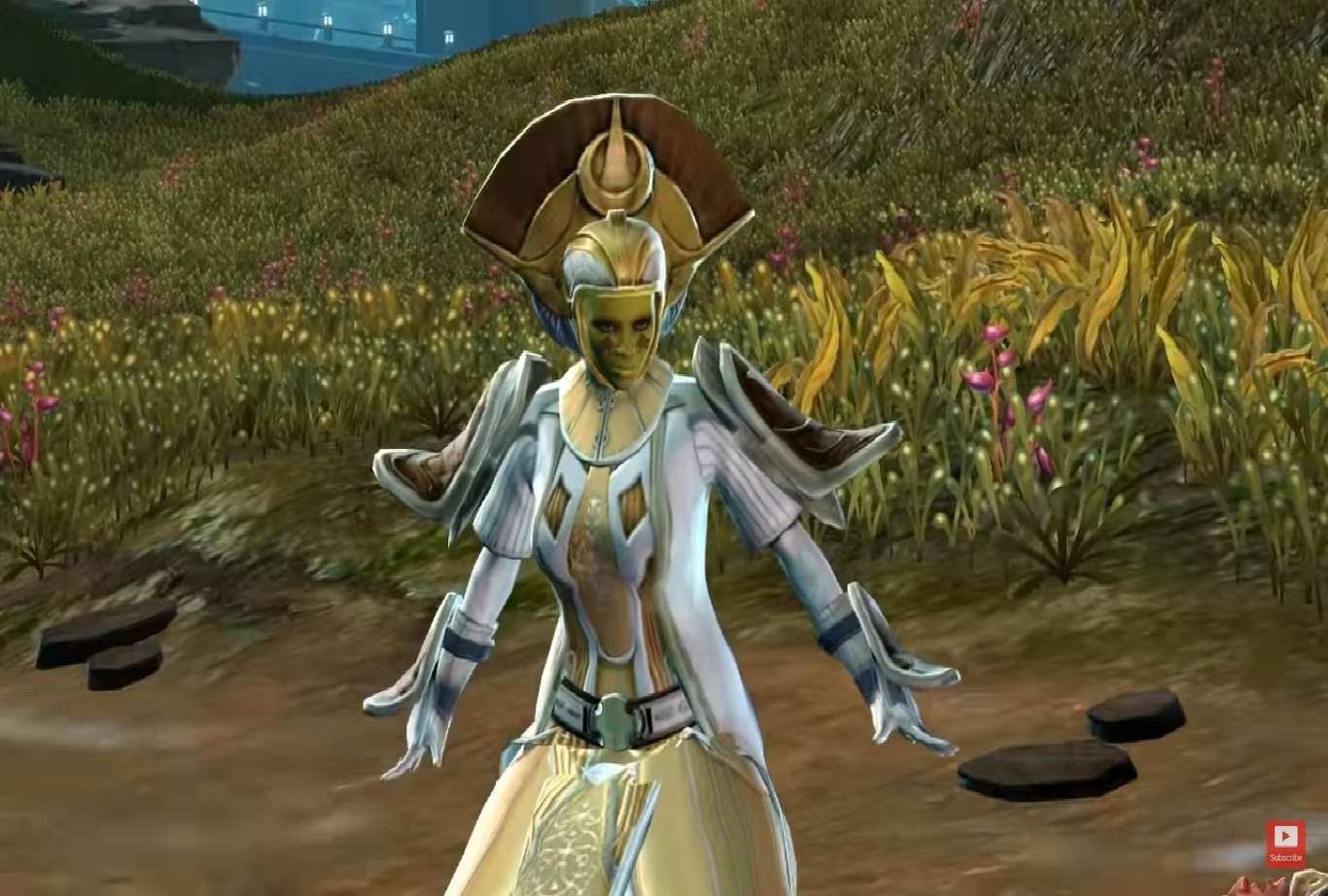 Star Wars the Old Republic has tacticals that buff all the classes, with ones specific to the classes being the most interesting. And with the Jedi Sage and Sith Sorcerer being lightly armored healing and DPS classes, the tacticals for these two classes makes them all the more powerful in the right hands.

The first of the general tacticals for these classes is A Healing Hand, which only has one bonus. That bonus is that    Rescue/Extrication now heals the player and the target and makes the next Rejuvenate/Resurgence free. This tactical is retrieved from Daily Mission reward crates, as well as their respective Weekly.

Cleanse the Agony has Vindicate/Consuming Darkness lower the cooldown of Restoration/Expunge by 3 seconds., and is a crafted tactical. Players who craft using Artifice can create and potentially sell this tactical on the Galactic Trade Network.

The Seer and Corruption disciplines are the healers, and they come with some very potent tacticals. Starting with All for One, the Salvation/Revivification heals more the fewer allies it heals.  This tactical is gained from Operation bosses. The One for All tactical, however, does the exact opposite, having Salvation/Revivification heals more for each ally it affects. This tactical is gained from defeating Flashpoint bosses.

The Storm’s Succor tactical has damaging an enemy with Telekinetic Blitz/Volt Rush cause the ally closest to the enemy to be healed, scaling with how many Energized charges the player has. This tactical is gained from Daily and Weekly Mission reward crates.

Stormwatch makes it so Telekinetic Gust/Lightning Flash apply Stormwatch to its targets. For the next 10 seconds, whenever the target takes damage to Weaken Mind, Mind Crush, or Turbulence a force gust is called down upon the target, dealing energy damage. This tactical is gained from defeating Flashpoint bosses.

Finally, the Balance and Madness disciplines are Damage Over Time, so their tacticals boost DOT. The Mystic’s Ruthless Blade tactical makes it so Vanquish/Demolish deal 20% more damage on initial hit. Additionally, under Mental Alacrity/Polarity Shift, Vanquish/Demolish reset the cooldown of Force Serenity/Force Leech and causes the next Force Serenity/Force Leech to activate instantly. This tactical drops from Operation bosses.

The Slow Mercy tactical has Force In Balance/ eath Field spreads Force Slow’s effect. Vanquish/Demolish hits all nearby targets affected by the player’s Force Suppression/Deathmark and Forcequake/Force Storm does 15% more damage to targets affected by the Force Suppression/Deathmark. This tactical is gained from Daily and Weekly Mission reward crates.

Tempest of Rho gives Disturbance/Lightning Strike a 100% chance and gives Telekinetic Throw/Force Lightning a 50% chance to cause Sever Force/Creeping Terror to tick an additional time whenever they deal damage.  This tactical is dropped from Flashpoint bosses.

These tacticals make the Jedi Sage and Sith Sorcerer all the more fun to play, so players won’t want to miss out on them.